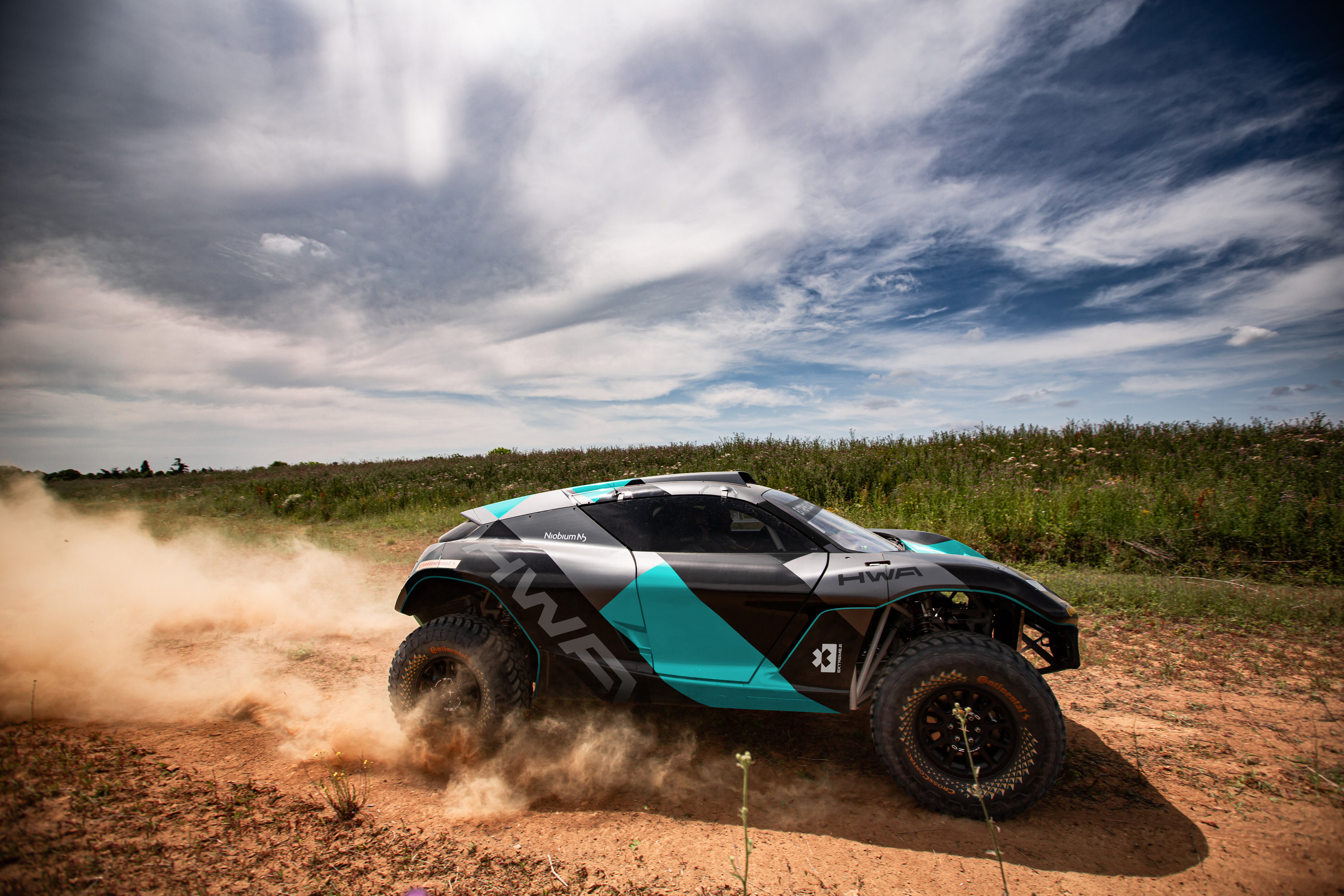 The move will see one of the sport’s deep-running rivalries recommence in an entirely different sphere, with HWA’s long-time Deutsche Tourenwagen Masters (DTM) sparring partner ABT Sportline having entered the Extreme E fold earlier this week (9 July).

HWA is an enduring presence across disciplines at the highest level of the sport, and currently operates HWA RACELAB – HWA AG in the ABB FIA Formula E Championship. It has tallied numerous titles and race wins in the DTM on its way to becoming one of the most decorated teams in the championship’s history. The German company is also a major backer of customers in a number of top-tier GT and open-wheel series.

Alejandro Agag, Founder and CEO of Formula E – operating partner of Extreme E – said: “HWA is a highly successful operation and a major, title-winning name in motorsport, so it is fantastic to be able to welcome them into our Extreme E family.

“Extreme E offers an entirely unique proposition in motor racing, with cutting-edge E-SUVs racing head-to-head across five of the most remote locations on the planet with a brand-new engineering challenge for teams and drivers to overcome.

“The sporting offering is turning heads, and the race for the inaugural title is already shaping up nicely. I’m looking forward to seeing rivalries reignited and fresh ones formed in a ground-breaking arena.”
Ulrich Fritz, CEO of HWA AG: “We are looking forward to Extreme E. This is an even bigger adventure for us than when we joined Formula E last year. However, I am confident that we will again be able to demonstrate our 360° motorsport expertise in the extreme conditions we will face In the new series.

“We are impressed by the concept and the people behind the series. We have got to know them in Formula E and have worked very well with them. The Extreme E project is a great opportunity – for us as HWA, for the technological shift towards more E-mobility, and for a more conscious approach to the environment and finite resources.”

Extreme E entrants will each be delivered one of 12 ODYSSEY 21 E-SUVs in March next year. Like all other teams, HWA has the opportunity to develop its own powertrain and select areas of bodywork, such as the engine cover, front and rear bumpers, side skirt and lights in a bid to replicate everyday car models and gain a competitive advantage.

Extreme E will see HWA racing across five formidable environments – the Himalayas, Arctic, Amazon Rainforest, Sahara Desert and an Indian Ocean island – that have suffered at the hands of climate change or human interference. The series is set to revolutionise motorsport and entertainment as it showcases E-SUV innovation and performance, while raising awareness of environmental pressures and inspiring action.

Group testing gets underway midway through 2020 before teams board Extreme E’s floating paddock – RMS St. Helena – ahead of the opening race.