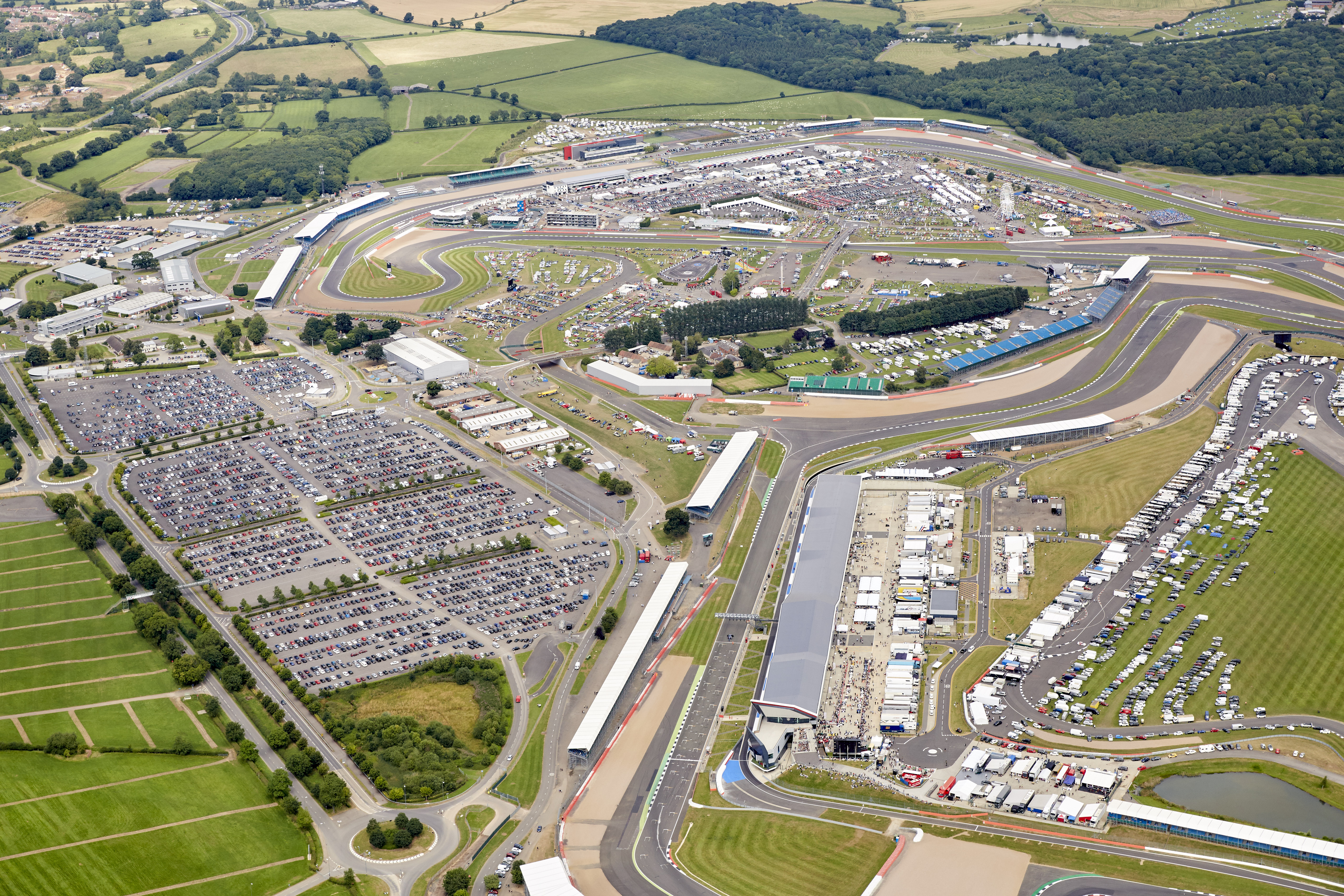 Last weekend’s epic Silverstone Classic (29-31 July) was another massive record breaker. For the second summer in succession, the pace-setting three-day festival of fast cars and family fun, attracted 100,000 visitors with hitherto unprecedented numbers lapping up the entertainment on both Friday and Sunday.

Living up to its status as the world’s biggest classic motor racing festival, this year’s blockbuster once again featured more than 1,000 of the most valuable and revered competition cars from yesteryear.

What’s more, the incredible programme of 20 races – all staged on the full Silverstone Grand Prix circuit – not only bought back some great memories of bygone eras but also provided some memorable entertainment of the kind not often served up in contemporary motor sport.

Whether it’s abiding sights of much-loved classics drifting through corners, or the lasting sounds of roaring V8 and V12 engines at full chat, crowds were treated to some utterly unforgettable racing. Indeed, Sunday afternoon’s FIA Masters Historic F1 encounter was one of the most exciting showdowns ever staged at Silverstone. Six stupendous Grand Prix cars from the eighties – all still in their iconic period liveries – battled wheel-to-wheel, lap after lap, right down to the chequered flag.

There was a myriad of other stand-out highlights, too. Can-Am cars celebrated the awesome series’ 50th birthday and in the FIA Masters Historic Sports Cars the rarely seen light-blue Matra MS650 overcame all the Lola T70s to win Saturday evening’s thrilling contest. Two-wheel heroes Wayne Gardner and Freddie Spencer were among the World GP Bike Legends back aboard their fearsome 500cc bikes and then came all the typical touring car thrills and spills of Tin Top Sunday.

When not parading, all these automotive gems were part of an amazing showcase of more than 10,000 privately owned classics, all on public display on the Silverstone infield, and this year the event hosted its first Concours d’Elegance in recognition of the great contribution of car clubs to the event.

The areas of the infield not bejewelled in classic cars, were crammed with a vast array of family attractions: the JET Village Green featuring the JET big wheel, period funfair and Scarf & Goggles pub, the Shopping Village, the Adrenaline Zone, Range Rover off-road experiences and then, of course, the music stage which hosted outstanding sets by chart-toppers – The Boomtown Rats, Reef and The Stranglers on Friday and Saturday evenings.

This year’s Classic also introduced some new crowd-pleasers. Jaguar brought its Art of Performance Tour to Silverstone, with eager fans queuing throughout the three days for a chance to go drifting in a F-TYPE. Festival goers could also experience the restoration of a 1983 Range Rover Classic, successfully revived at eBay’s RESTORATION LIVE using only parts sourced from the renowned online marketplace. The completed off-roader was then driven onto the eBay stage for TV-star Mike Brewer to evaluate as part of his ever-popular Car Clinics. Silverstone Auctions also enjoyed a successful weekend with £4.9m of total sales over the weekend while the special James Hunt tribute curated by the 1976 world champion’s son Freddie was another notable attraction.

From whichever angle you looked, the immensity of the blockbuster Classic was hard to fathom. It all, quite literally, kicked off on Thursday afternoon with a special car football match harking back to England’s famous World Cup in 1966 and promoting the festival’s official Charity: Prostate Cancer UK.

More than 72 action-packed hours later the curtain finally came down to the fading thunder of growling V8 engines as the second of the weekend’s two Can-Am races bought the exhilarating track show to a fittingly grand finale.

“I know we say the same every summer but this year’s Silverstone Classic really was the biggest and best yet,” enthused Nick Wigley, CEO of Goose Live Events, the company behind the Silverstone Classic. “A massive amount of work goes into the organisation of what’s the biggest classic motor racing meeting on the planet but when you see all these amazing grids, all the phenomenal car club displays and all the smiling faces of the young and not quite so young, you can’t help but be both proud and inspired. Once again, we have raised the bar. Our target is now to raise it still higher in 2017!”

The provisional date for next summer’s Silverstone Classic is 21-24 July 2017.