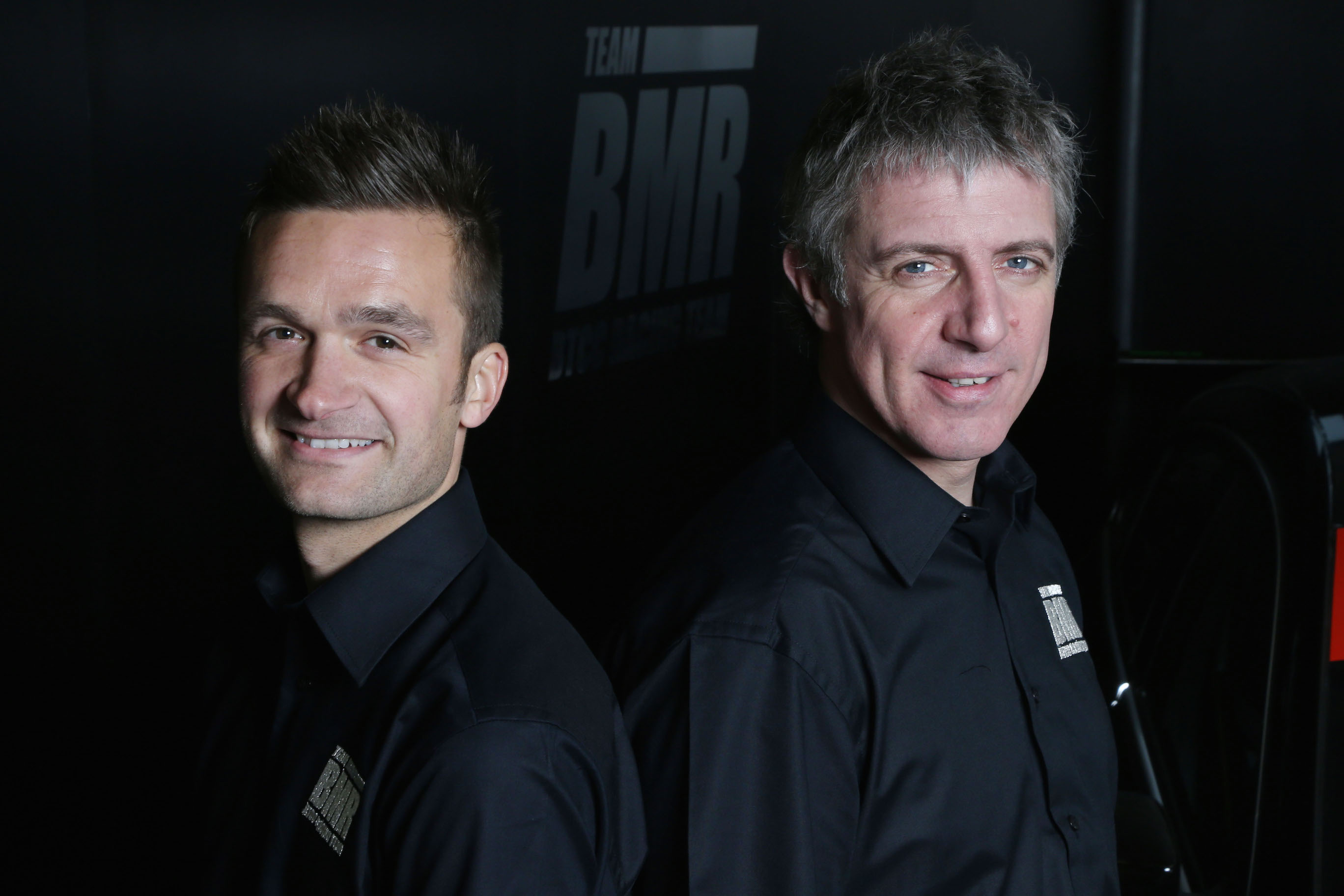 Top two drivers from 2014 to race under the same banner

Two of the front-running drivers in the Dunlop MSA British Touring Car Championship are set to race for the same team in 2015, as reigning champion Colin Turkington will compete alongside fellow double champion and 2014 runner-up, Jason Plato.

The sensational driver duo has signed to drive Team BMR Volkswagen CC machines alongside race winner from last season Aron Smith and team owner Warren Scott. The announcement was made via an ITV Sport video in conjunction with the BTCC YouTube Channel which you can view below or by clicking here.

The VW will be the first front-wheel-drive car Turkington has raced in the BTCC since 2006. Subsequently the Ulsterman has won the top prize in British motor sport in both 2009 and 2014, scoring a total of 32 wins behind the wheel of a BTCC car. Last season the 32-year-old stood on the podium at all ten race meetings, wrapping up the title at the Brands Hatch finale.

Turkington’s closest rival over the past 12 months will now become his team-mate, as the series’ most successful race winner of all time moves from MG to Team BMR. Plato scored six wins in 2014, moving his incredible tally to 88 and ensuring that for the ninth season in succession that the series stalwart was in contention for the title going into the final event.

The drivers are due to hit the track for the first time in Team BMR colours at Thruxton on Thursday before the Season Launch at Donington Park on 24 March officially kicks off BTCC 2015. Media wishing to attend the Season Launch who have not already applied should follow the instructions in the Editor’s Notes at the bottom of this release.

Colin Turkington said: “I’m delighted to be defending my BTCC crown with Team BMR.  Getting behind the wheel of the Volkswagen is a fresh challenge after seven seasons in rear wheel drive machinery. I know that I’ll need to work harder than ever to get up to speed, but I’m extremely motivated to succeed. Team BMR is still a relatively young outfit in the BTCC, however there is a strong team of experienced personnel behind the scenes working incredibly hard to make sure we can challenge at the front from the off. The collective ambition, motivation and hunger to win made this the perfect opportunity for me.”

Jason Plato said: “The decision for me to get involved with the outfit just became easier and easier.  It’s a fantastic team of people, it’s well funded and it has the right ingredients to bake the best cake there is! It’s something quite serious that Warren has put together, he’s not playing games. The driver line-up is right up there (with any I’ve been in), we’ve got two heavyweights in the same team from a technical point of view and the two guys who were the focus last year on track. I think it’s going to be amazing. The performance push that both of us will give will help everybody.”

Warren Scott said: “I am eager to get started on what will be a very exciting year ahead of us in the BTCC, with the strong driver line-up that we have in place along with a superb team of engineers, mechanics and other members of the Team BMR family, I feel confident that we have the potential to be championship contenders in 2015.”