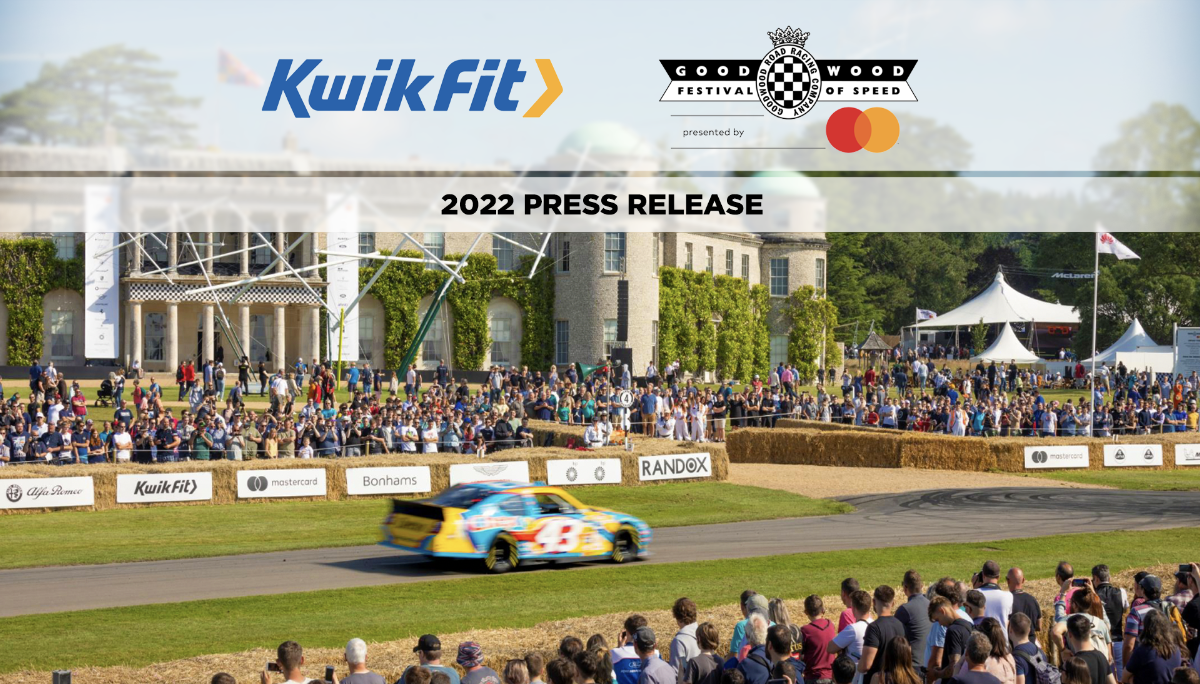 MPA has today (17 June) revealed plans to bring together both Goodwood Festival of Speed and Croft’s rounds of the Kwik Fit British Touring Car Championship, as it works on behalf of BTCC title sponsor Kwik Fit at the event next weekend.

Check out how the MPA team is ensuring fans can catch all the action from Croft at Goodwood below!

Live BTCC action from Croft to be beamed back to Goodwood

As the Kwik Fit British Touring Car Championship prepares to deliver three action-packed rounds at Croft for its fifth event of the 2022 season, there will be plenty of BTCC activity for those attending this year’s Goodwood Festival of Speed to get their teeth into.

For those at the FoS fearing they’ll miss out on Rounds 13-15, all three races from Croft will be broadcast exclusively from Kwik Fit’s stand at Goodwood – the only place at the Festival of Speed to watch the frenetic wheel-to-wheel action.

Upon the conclusion of each race, a former touring car legend will be on hand to provide expert analysis and break down all of the thrills and spills from the Yorkshire circuit as the 2022 season reaches its halfway stage.

As well as the ‘BTCC Super Sunday’ action at Goodwood, a number of current Kwik Fit British Touring Car Championship leading lights will be in attendance at this year’s Festival of Speed earlier in the week.

All four drivers will be involved in activities at the Festival of Speed prior to travelling to Croft for that weekend’s BTCC event, including autograph sessions and interviews with a full timetable to follow.

ITV Commentator David Addison will host the Q&A sessions on Thursday 23 and Friday 24 June with the drivers, looking ahead to the three rounds at Croft as well as reflecting on the BTCC season so far.