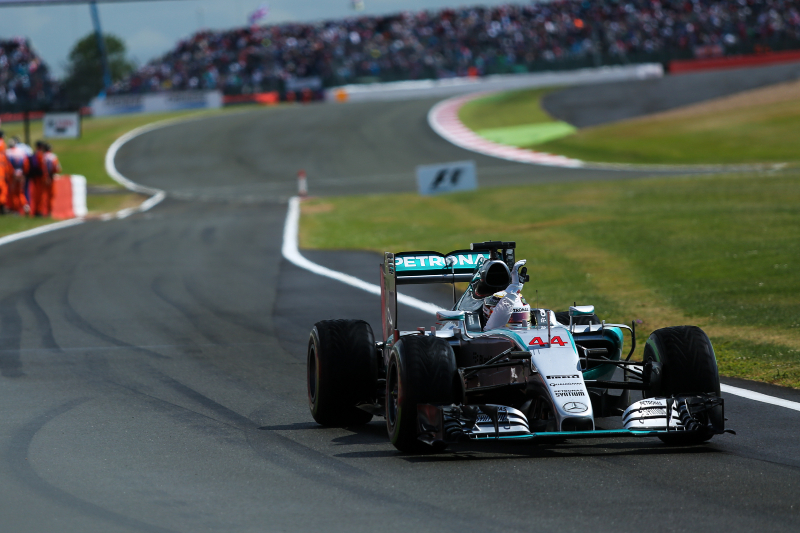 As part of the FIA’s Action For Road Safety and in association with Allianz, the MSA competition targeted the most at-risk age group on the roads – 16-24 year-olds – and asked them to think about the issue creatively and consider the safety aspects of motor sport.

Research shows that road traffic accidents are the main cause of fatalities in this age group, and the initiative challenged entrants to make a short film of up to 90 seconds focusing on one of the FIA’s Ten Golden Rules of Safer Motoring:

There has been a fantastic response to the initiative, and the entries will now be judged by the Mercedes driver as he prepares for another titanic battle this weekend.

Hamilton will choose two lucky winners from the shortlist to join him and the MERCEDES AMG PETRONAS Formula One™ Team at Monza for the Italian Grand Prix. The judging process will be filmed and broadcast by Sky Sports F1 on Saturday afternoon (25 July).

Not only will the two top teams get to meet Lewis, but they’ll also receive £4,000 to spend on filming equipment to help nurture their budding talents.

“It’s great to be back on-board with the campaign,” said Hamilton. “I had a lot of fun judging the entries and meeting the prize winners last year, and I’m looking forward to seeing what people come up with this time around! It’s a great initiative, and I think it’s important that motor sport engages with the problem of safety on the roads.”

Toto Wolff, Head of Mercedes-Benz Motorsport added, “The MERCEDES AMG PETRONAS Formula One™ Team is delighted to be involved in the MSA Film Studies Competition, supported by our partner Allianz, again in 2015. The FIA Action for Road Safety is a fantastic project, and we’re looking forward to welcoming this year’s winners into the garage for a tour at Monza. A trip to a Grand Prix is a great prize and will definitely get young people thinking about the importance of road safety.”

The two winners will be announced early next week.