LOCAL HERO LEADS THE WAY AS BTCC SPEEDS INTO CROFT 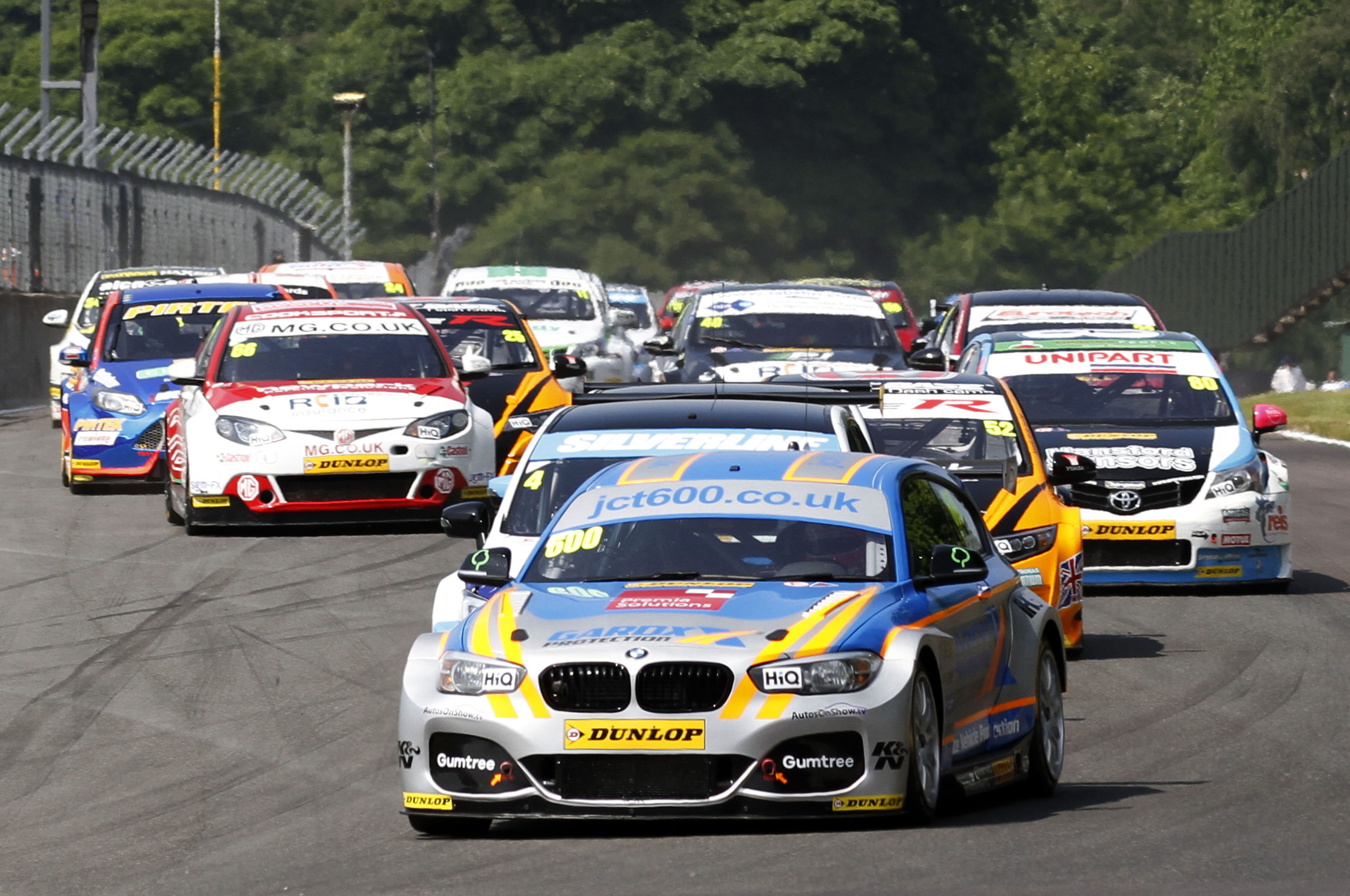 The Dunlop MSA British Touring Car Championship (BTCC) has been issued a licence to thrill at Croft Circuit next weekend (18/19 June), and local fans are in for even more of a treat than usual this year as Yorkshireman Sam Tordoff leads the way.

Delivering an unrivalled blend of high-octane entertainment and doorhandle-to-doorhandle duels, the BTCC is Britain’s biggest and best motor sport series and its annual north-eastern trip to Croft is invariably a popular affair.

Unpredictability has always been one of the buzzwords of the BTCC, and with nine different winners from the opening 12 races of the 2016 campaign, the action is currently hotter than ever, with fast and furious wheel-to-wheel scraps between some of the finest tin-top protagonists on the planet.

With no fewer than five former champions in the 32-strong field – Honda duo Matt Neal and Gordon Shedden, Ford ace Andrew Jordan and Subaru pairing Colin Turkington and Jason Plato, the latter having grown up in nearby Newcastle – the calibre of competition is fiendishly high, but right now, one man is outpacing them all…Yorkshire’s own Sam Tordoff.

The Team JCT600 with GardX driver enjoyed a stellar weekend last time out, with a victory and two further podium finishes vaulting him to the top of the title chase for the first time in his BTCC career. What’s more, with his BMW 125i M Sport boasting a formidable recent record at Croft, the 27-year-old Leeds-based star is heading to his home circuit riding the crest of a wave.

“To be going to Croft – a track where the BMW has always excelled – as championship leader is phenomenal,” Tordoff enthused. “I love racing there and as a team, we took a clean sweep last year with the 125i M Sport. It’s a fantastic place for competitors and spectators alike, so I’m returning with high hopes for a great weekend.

“Croft is a special event on the calendar for me; I always get a great reception from the fans and a lot of support from family and sponsors. It’s a fabulous circuit with a real mix of high and low-speed corners that prioritises car set-up, because you’ve essentially got to be good at everything! That makes it a difficult challenge – but equally, one that is extremely rewarding when you get it right.”

Aside from Tordoff and Plato, other locals include Huddersfield’s Daniel Lloyd – who grabbed the headlines with a front row qualifying performance in only his third BTCC appearance last weekend – and Kelvin Fletcher, whose ‘day job’ sees him assuming the role of Andy Sugden on the Emmerdale set just down the road in Harewood.

Croft’s open paddock policy and busy Pit-Lane Walkabout on the Sunday morning will allow fans to get up close to the action and snatch a selfie or two with the stars of the show, whilst a plethora of support series – from the Renault UK Clio Cup and Porsche Carrera Cup GB to the F4 British Championship, Ginetta Junior Championship and Ginetta GT5 Challenge – will ensure non-stop thrills ‘n’ spills from lights-out to chequered flag.

Tickets are available on the gate priced at just £14 for Saturday, 18 June and £28 for Sunday, 19 June, with weekend passes a steal at only £36. Accompanied children aged 15 and under are admitted free of charge – even more reason to make it a family date for Father’s Day. Race day grandstand seats are an additional £8 and selling fast.