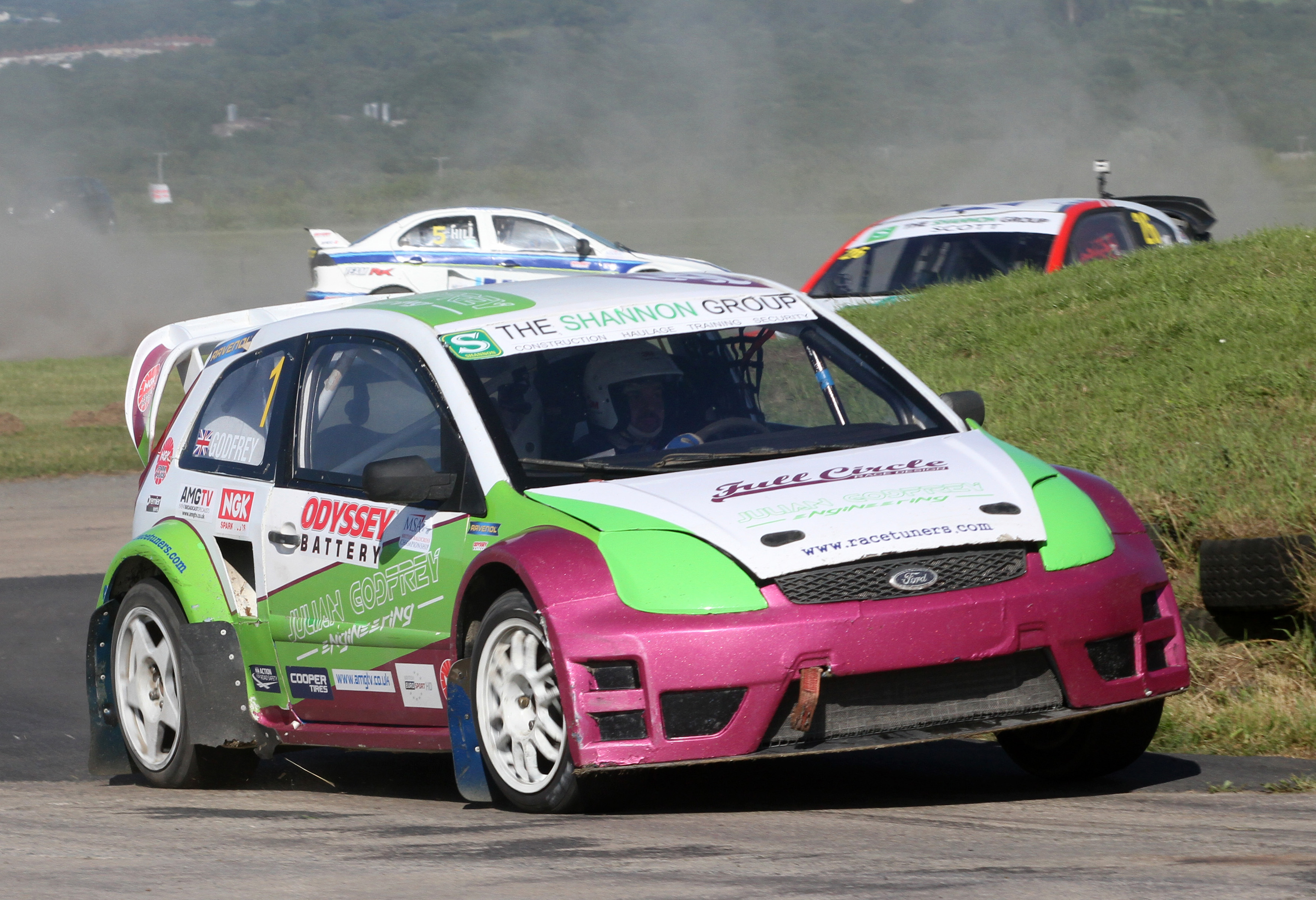 The 2016 MSA British Rallycross Championship in association with Odyssey Battery will roar into life at Croft Circuit in North Yorkshire this Sunday (6 March), with a star-studded entry list headlined by a host of local heroes all eager to steal the show.

Having been revitalised last year, there is feverish anticipation ahead of the 2016 British Rallycross campaign – a buzz that is reflected in the impressive Croft entry. Top of the bill will be a bumper 16-strong grid of phenomenal Supercars – flame-spitting 600bhp beasts capable of out-accelerating a Formula 1 car from 0-60mph.

Amongst the leading lights are sure to be Leeming’s Kevin Procter in his Ford Fiesta, renowned fan-favourite ‘Mad’ Mark Watson (Barnard Castle) behind the wheel of his strikingly-liveried Citroën Xsara T16 and multiple British SuperNational Champion Dave Bellerby (Northallerton), who will be stepping up to the premier class in a Ford Fiesta.

They will be up against Supercar heavyweights Julian Godfrey – who last season clinched an extraordinary fifth national crown – British and European rallycross legend Pat Doran and former title-holder Ollie O’Donovan.

Not forgetting, of course, James Grint – brother of ‘Harry Potter’ star Rupert – and Dunlop MSA British Touring Car Championship race-winner Dave Newsham, who makes a full-time rallycross switch after dipping his toe into the water at Croft at the end of 2014.

Dave Bellerby’s daughter Paige takes up the family mantle at MSA SuperNational level in a Lotus Exige, where she will go head-to-head with another Northallerton ace in the shape of Guy Corner and his Peugeot 206.

Knottingley’s Craig Lomax returns to defend his Super1600 title in his ‘pocket rocket’ Citroën C2, but to do so he will need to overcome the similar car of Barnsley’s Phil Chicken amongst others.

“The British Rallycross Championship took a quantum leap forward last year, and the entry list for this weekend is testament to the burgeoning popularity and profile of the series as it heads into 2016,” he acknowledged. “One of the great attractions of this sport – a spectacular blend of circuit racing and rallying – is its unpredictability, with potential winners all the way through the field.

“You need a broad set of skills to excel at rallycross, having to adapt from the smooth asphalt of the racetrack to the rougher off-road part of the course, and that combination has produced some spellbinding battles and breathtaking action over the years. It’s flat-out fun for all the family from lights-to-flag – there truly is never a dull moment!”

Tickets can be purchased on the gate on Sunday, 6 March for just £15, with accompanied children aged 15 and under admitted free-of-charge. Gates will open at 08:30, with track activity beginning at 09:30. For further information, visit http://www.croftcircuit.co.uk/racing/brit-rallycross or call 01325 721815.