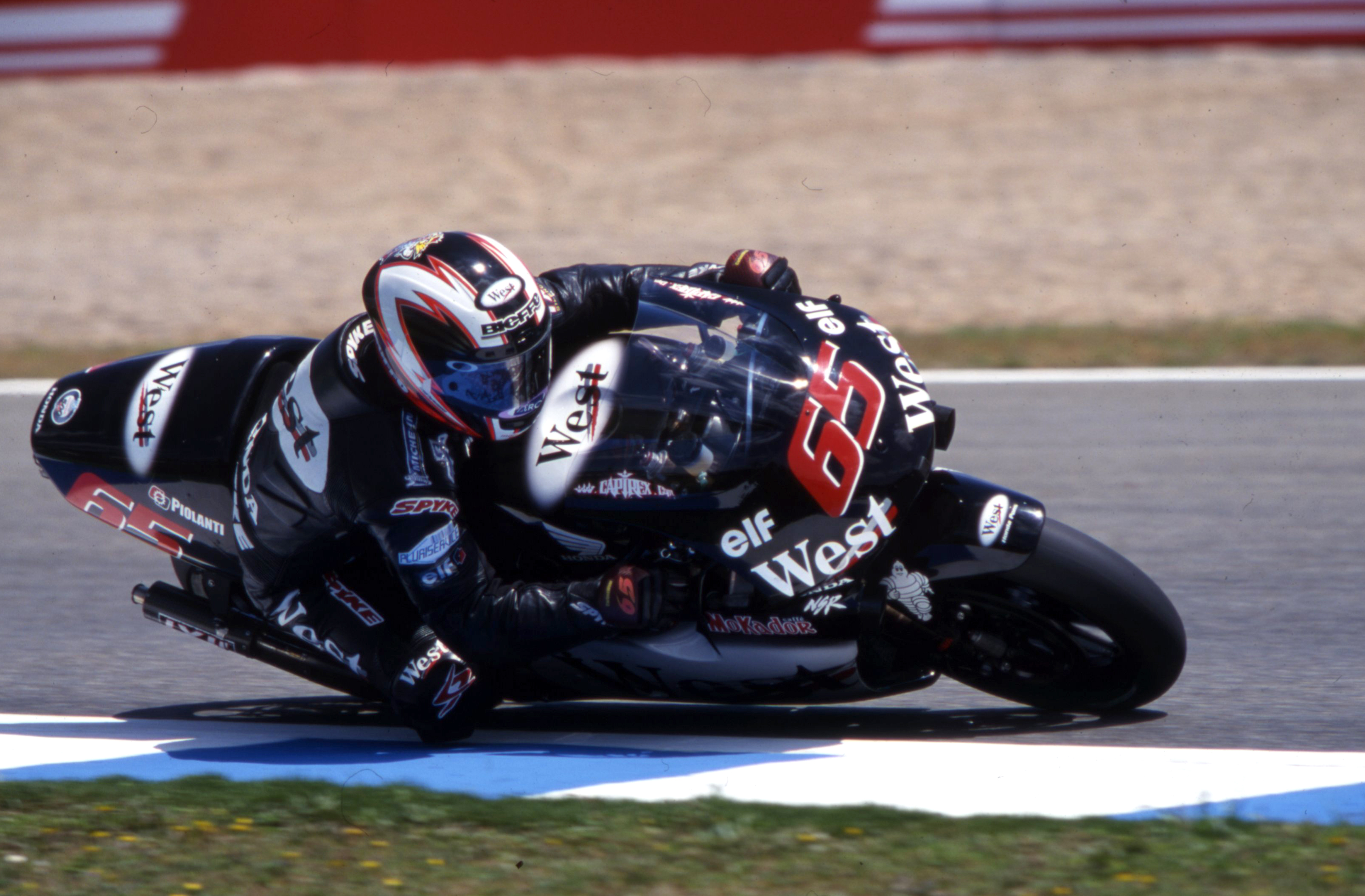 One of Grand Prix racing’s best known stars – Loris Capirossi – has confirmed that he will be racing at the inaugural World GP Bike Legends on 19-21 June at Jerez, Spain. The Italian joins an incredible line-up of grand prix heroes including a host of fellow world champions that features Freddie Spencer, Wayne Gardner and Kevin Schwantz who have already committed to race.

Capirossi raced on the international stage for an incredible 21 years between 1990 and 2011, starting 328 races and claiming no fewer than three world championship titles. Now he’ll be donning his leathers once again to compete on-track against some former rivals and legends from the golden era of motorcycle racing.

On being asked to compete at the event, the 41-year-old jumped at the opportunity and commented: “Not only do I want to take part in this event, but I would love to ride both 250cc and 500cc! It sounds like a great idea and it will be amazing to be with so many old friends and rediscover old feelings in the saddle of the incredible two-stroke motorcycles.”

The Italian stunned rivals in his maiden grand prix season by winning the 125cc title for Honda at just 17 years of age. He comfortably defended the crown the following year, scoring podiums in all but one of the 12 rounds. This success saw the racing star move up to the 250cc class, where unsurprisingly he was an immediate front-running contender.

Another world championship victory would come for Capirossi in 1998 aboard an Aprilia 250cc before a full-time move to the fearsome 500cc class in 1999. Racing at the pinnacle of two-wheeled motor sport until 2011, Loris is still actively involved in the grand prix racing world as safety advisor to MotoGP’s commercial rights holders, Dorna Sports.

World GP Bike Legends is on course to boast the largest ever collection of world champions and racing heroes from all over the globe, with riders from Spain, Italy, Australia, New Zealand, the USA, the UK and France all coming together to race at Jerez – itself one of the most spectacular and iconic racing venues.

There’s much more on offer than just the racing, however, as fans will also be treated to some fantastic live music from the likes of Bonnie Tyler andToseland, as well as an unrivalled open paddock policy that means every ticket holder will get incredible access to the paddock, pit garages and grandstand seating.

There are currently significant early bird discounts on weekend tickets – with the full weekend price fixed at €55 until 31 March 2015. Tickets provide bike fans with full access to grandstands, race paddocks, the trade village and the live music concerts. For more information go to www.worldgpbikelegends.com