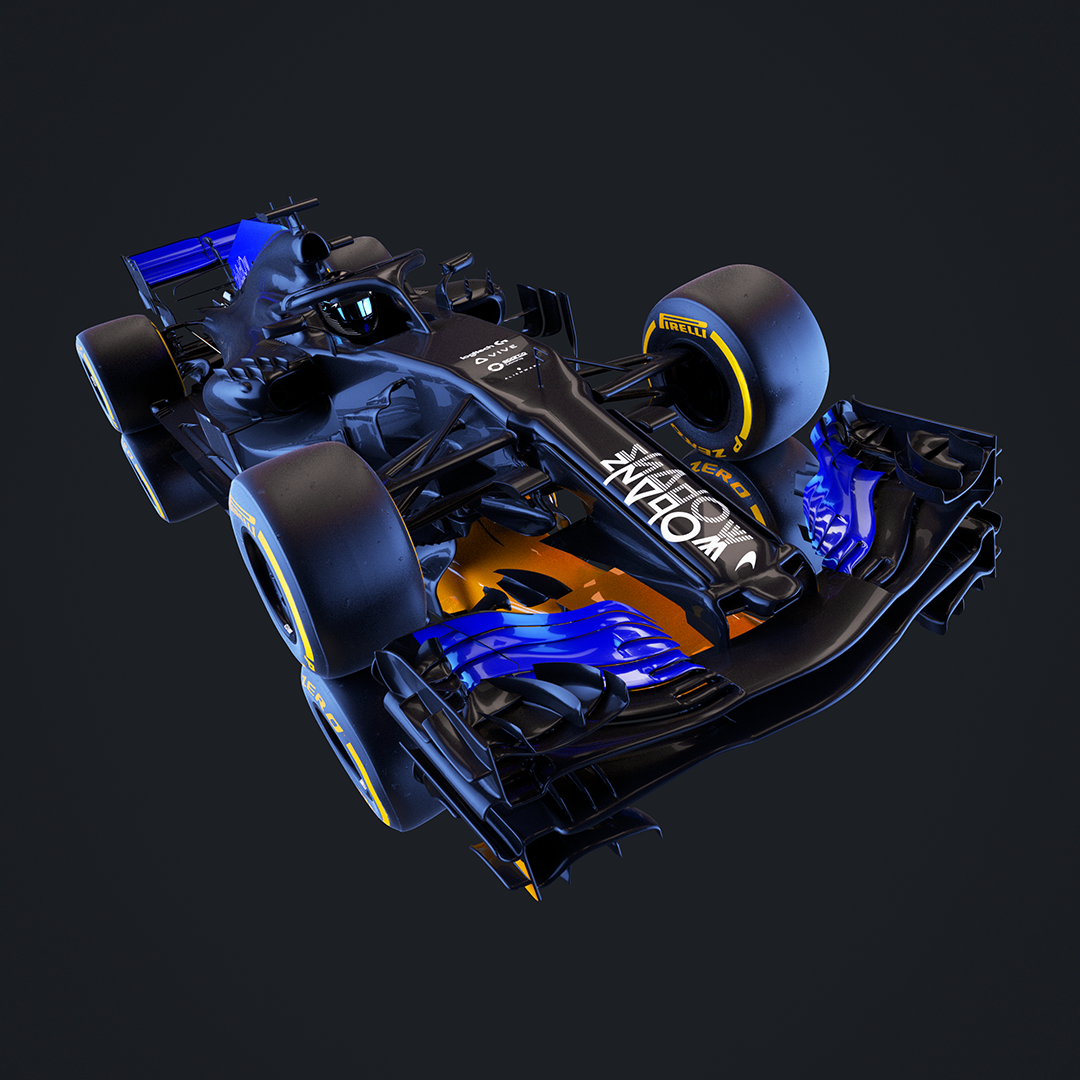 Following the global launch of The McLaren Shadow Project – the virtual racing programme that mirrors McLaren’s real world – in July, Bahrain-based TIG Holdings, together with UK-based motorsport agency MPA Creative and McLaren have today announced a dynamic new partnership. The triumvirate will promote esports across the Arabian Gulf region (GCC) through the McLaren Shadow Project.

This ground-breaking initiative will be the first Arabic language esports competition and will culminate in giving a GCC national the opportunity to compete in the worldwide finals at McLaren headquarters in Woking, UK in January 2019.

The programme announced today (Monday 3 September), represents a long-term commitment by the three partners to deliver a high-profile, accessible and appealing public programme to engage with consumers across the region.

The programme is built on three key components: the first, a competition to identify, nurture and develop a talented GCC national to participate in The McLaren Shadow Project global finals in January 2019; the second, a broad consumer engagement attracting participants of all ages to take part in a week-long public event at the Seef Mall, Bahrain; the third, to provide invaluable road safety and driver awareness education to improve road safety standards across the GCC region.

Ben Payne, McLaren director of esports said: “This is a hugely exciting extension of the Shadow Project and we are delighted to be able to announce this partnership with TIG Holdings to engage with esports fans and competitors across the GCC. As a company, McLaren has very close ties with the region and Bahrain in particular. To be able to welcome entrants from across the region and feature a GCC champion at our world finals is a real boost for the McLaren Shadow Project.”

“We are very excited to be able to announce this partnership,’ said Dr Mohammed Ahmed Jumaan, Co-Founder and Director of TIG Holdings. “Motorsport is very popular in the region, and we are harnessing that passion for racing and all things automotive to deliver a competition with broad public appeal that creates a clear path to McLaren’s world finals while educating road users across the region on key driver awareness and safety messages. Our long-term agreements with McLaren and MPA Creative provide us with a solid and sustainable platform to expand this initiative across the Arab-speaking world over time.”

Deborah Tee, CEO of MPA Creative said: “This fantastic opportunity has come to life thanks to three partners sharing the same ambition and vision, each bringing complementary skills. Our programme, built around the model of the McLaren Shadow Project, appeals to both casual participants and serious esports competitors while providing a unique platform to educate road users and improve safety standards across the region.”

Full details of the competition rules, online qualification events and how to sign-up can be found at the dedicated https://battlefy.com/Atyaf-eRacing/ page.