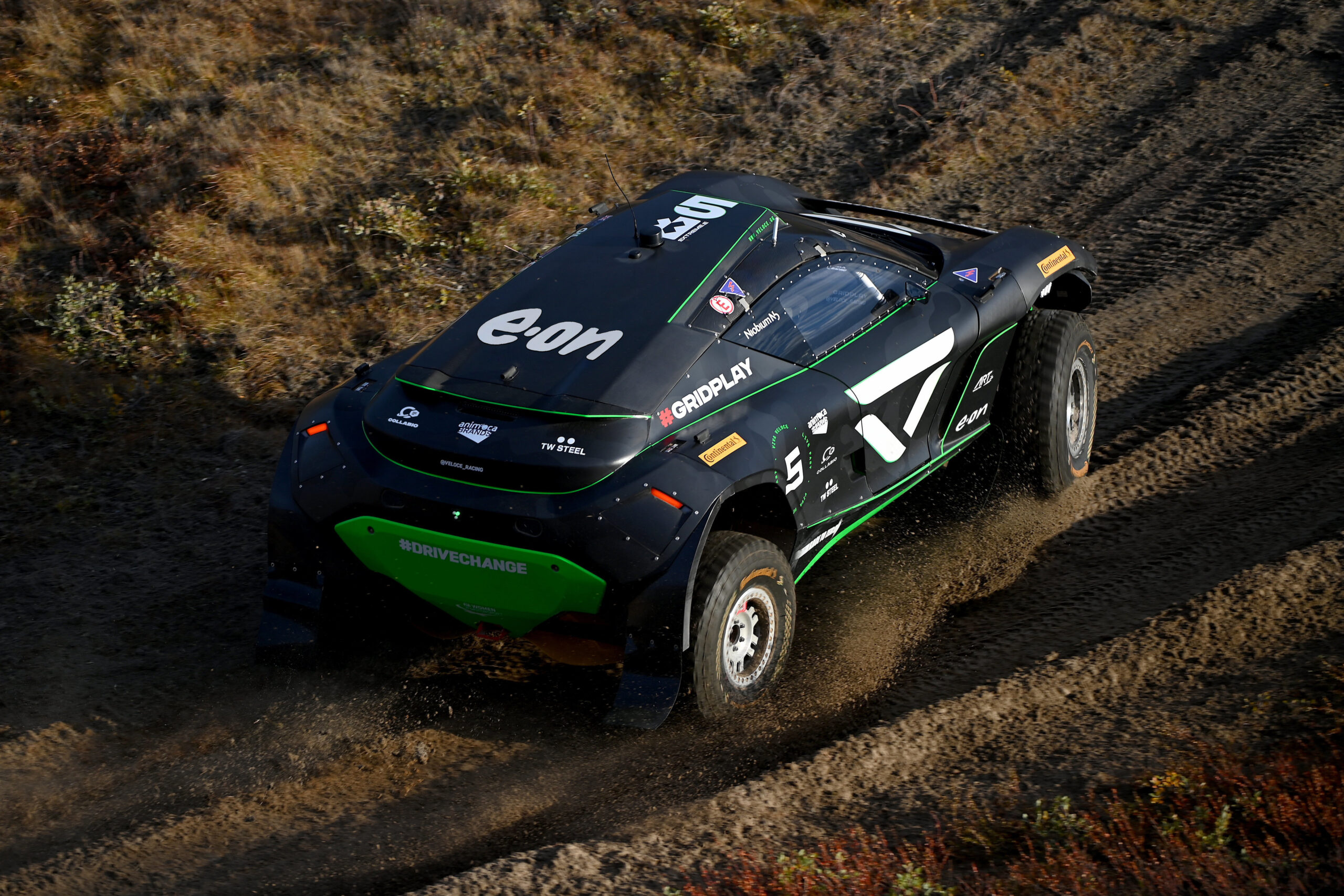 The collaboration – which MPA Commercial has been integral in brokering – aims to promote and raise awareness of EVs as well as E.ON’s expansion of the charging point network across Europe.

Veloce Racing has become synonymous with sustainability, owing to its involvement in the innovative Extreme E series since its inception. During its inaugural season as a professional racing outfit, Veloce scored a breakthrough podium at the Ocean X Prix in May further establishing itself as a disruptive force in the industry.

E.ON, meanwhile, is one of Europe’s leading energy companies, with its sights set on supporting millions of customers in their own journey to a sustainable energy future, both in the UK and on the continent. With thousands of sustainable projects to help transform homes, businesses and cities, E.ON’s grids and customer solutions are already saving more than 99 million tonnes of CO2 a year and showing no signs of slowing down.

Now, thanks to MPA Commercial’s deal-making prowess, Veloce Racing and E.ON are teaming up to produce collaborative pieces of content with the aim of promoting and raising awareness of EVs, 100% renewable electricity and expansion of the charging point network across Europe.

The content that the two entities will feature will include an exclusive behind-the-scenes look at the Extreme E squad as it prepares for the final event of the season, as well as an interview with Veloce Racing Driver and two-time W Series champion Jamie Chadwick.

Ian Burrows, Chief Operating Officer, MPA Commercial, said: “This is fantastic news for both Veloce Racing and E.ON and I am very proud of MPA Commercial’s vital role in securing this partnership ahead of the Extreme E finale in Dorset. We’re excited to see the content they produce together to promote shared values of sustainability, electrification and equality!

“Extreme E is, without doubt, the most exciting and relevant motorsport championship in the world today – so to put two entities like E.ON and Veloce together within this series, is a major fillip for both of them and of course for MPA Commercial.”

Extreme E’s fifth and final event of the year will be held in Dorset, England (18-19, December) where teams and drivers will vie for honours in the overall standings at the end of the inaugural season.