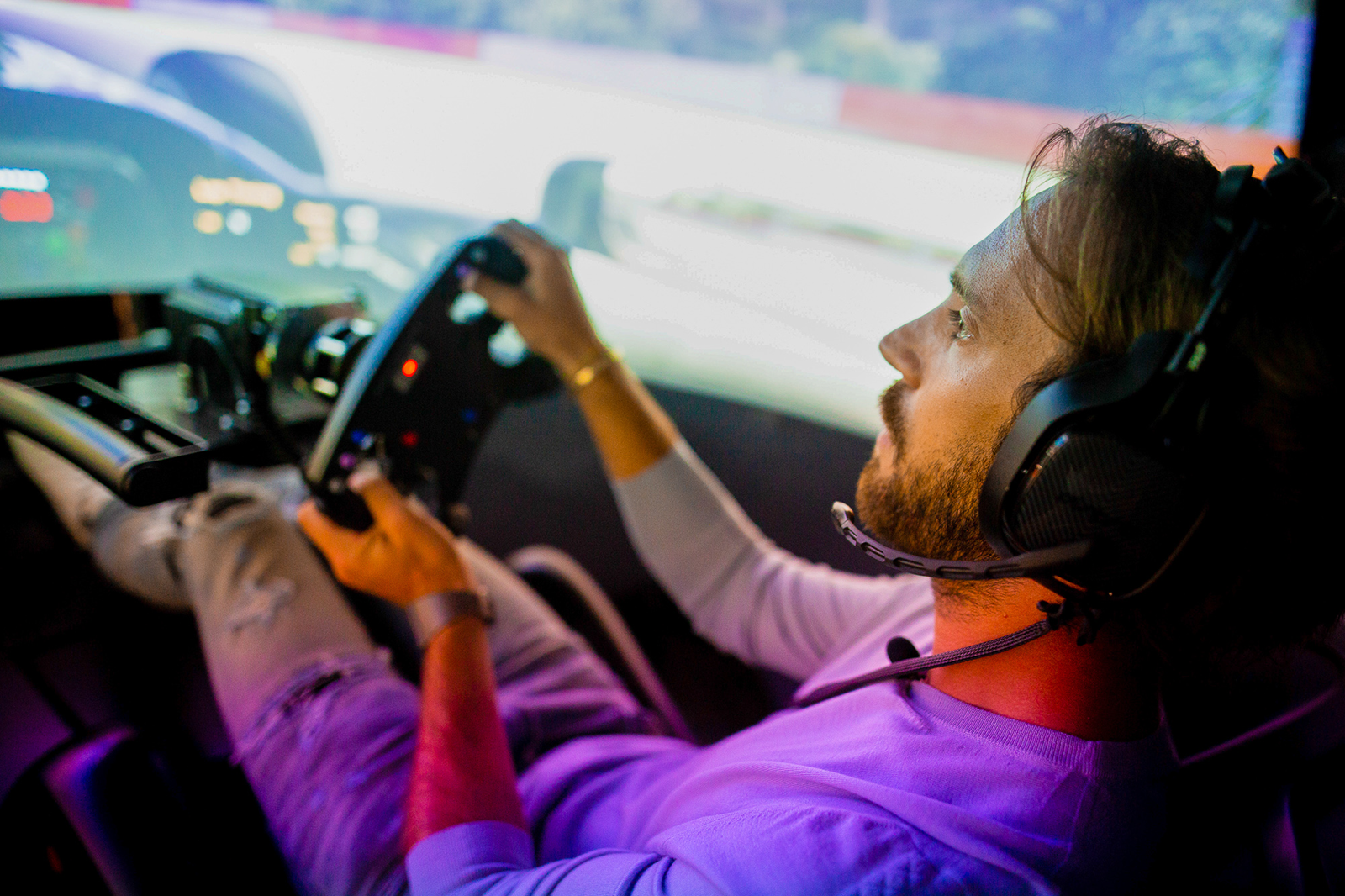 Renowned motorsport commercial and marketing agency MPA has been selected by Veloce Esports to work on its sponsorship and partnership development programme.

Most recently, Veloce Esports announced it will also run a racing team in the upcoming Extreme E – a radical new series which will see electric SUVs competing in extreme environments around the world.

MPA will aim to commercialise the growing world of Esports on behalf of Veloce using its vast array of contacts within the motorsport sponsorship industry. Over the past few years, MPA has built strong brand relationships with the likes of Deutsche Bank, RM Sotheby’s, SkiStar, Tencent, SoftBank, McLaren, BMW, Adrian Flux Insurance and SAP, as well as rights holder clients including F1, Extreme E, Stoffel Vandoorne and the British Touring Car Championship.

“Veloce has a multi-channel network of online motorsport and eracing broadcasters generating 40 million views per month and multiple world class teams under our umbrella; we are confident this audience will benefit sponsors who are looking to target a young, gaming demographic. MPA’s experience and contacts in the motorsport sponsorship world is unrivalled and we look forward to working together in order to approach companies who would benefit from our reach and visibility in the exciting world of gaming,” explained Clarke.

Daniel Bailey, MPA Commercial’s Chief Commercial Officer, added: “Esports has experienced tremendous growth recently, with the industry set to reach over $1 billion in the next two years. With Esports tournaments and digital broadcasting both enjoying unparalleled growth, we know that the gaming platform is extremely appealing. We look forward to working with Veloce, who are consolidated at the forefront of the eracing industry, in the upcoming months to see where this exciting collaboration can take us.”