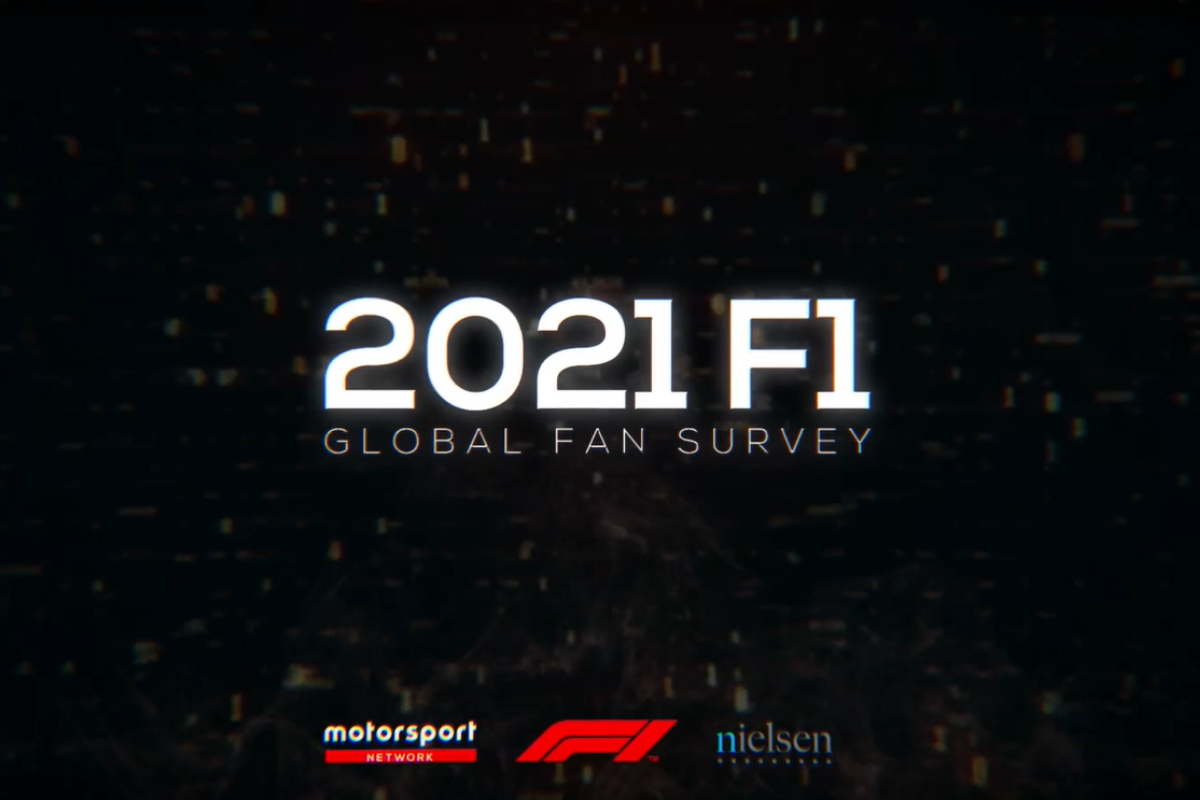 Last Thursday, (21 October 2021) saw the release of the results of the latest F1 Global Fan Survey conducted by Motorsport Network in conjunction with Formula 1 and Nielsen Sports with project management undertaken by MPA Commercial.

The 2021 survey captured feedback from over 167,000 individual fans in 187 countries around the world; making it the largest F1 survey ever conducted. In addition to being the largest sports sample ever analysed, the audience for the 2021 Study was both the youngest and most diverse audience represented, with twice as many female respondents as the 2017 survey and a more even global spread of fans, with a sharp increase in response from Asia-Pacific.

The feedback from the fans was hugely positive in terms of the health and spectacle of Formula 1 and the survey analysed some notable changes in popularity in terms of driver and teams compared to previous studies.

The importance and value of the survey was endorsed by Formula 1’s CEO, Stefano Domenicali in his presentation to stakeholders alongside James Allen, President of Motorsport Network and Nigel Geach, Senior Vice-President of Nielsen Sports.

The 2021 study captured the views and opinions of a dynamic, diverse global F1 fanbase and builds on a body of work stretching back to 2005. Throughout that time MPA Commercial has continuously fulfilled the project management role so vital in delivering these increasingly complex and diverse programmes. MPA has worked seamlessly with the teams at Motorsport Network and Nielsen Sports to deliver studies in up to 16 languages, in less than 16 weeks from initial concept to report presentation to delivery.  Our successful collaborations have spanned studies over the past 16 years on both two and four wheels covering F1, FIA World Endurance and World SBK.

Following the delivery of the results and the subsequent widespread media interest, Ian Burrows of MPA Commercial said:
“We are delighted to have once again partnered with James, Nigel and their respective teams. Our working partnership has become a well-oiled machine, with each of us clear in our role and with 100% trust in our partners. We look forward to collaborating on many more motorsport research projects together in the years to come.”

Remarking on the working relationships between the three organisations James Allen, President, Motorsport Network said:
“At Motorsport Network we recognised some time ago that anyone, anywhere today can become a fan, thanks to the internet and social media. This is why we build our global digital platform that serves over 60 million users a month, creating and delivering sector-leading content and services. And when we give the fans a chance to be heard, their voice is powerful. Ian and MPA have a similar ethos and commitment to excellence – they are an invaluable partner in the delivery of our important global research programmes.”

Nigel Geach, Senior Vice-President, Nielsen Sports added:
“I have worked with Ian and the team at MPA for many, many years. Our work together encompasses 10 global motorsport studies over 16 years; together we have developed a framework that allows us to deliver authoritative, actionable research findings to sporting rights holders with minimum fuss, maximum impact and best in class expertise.”