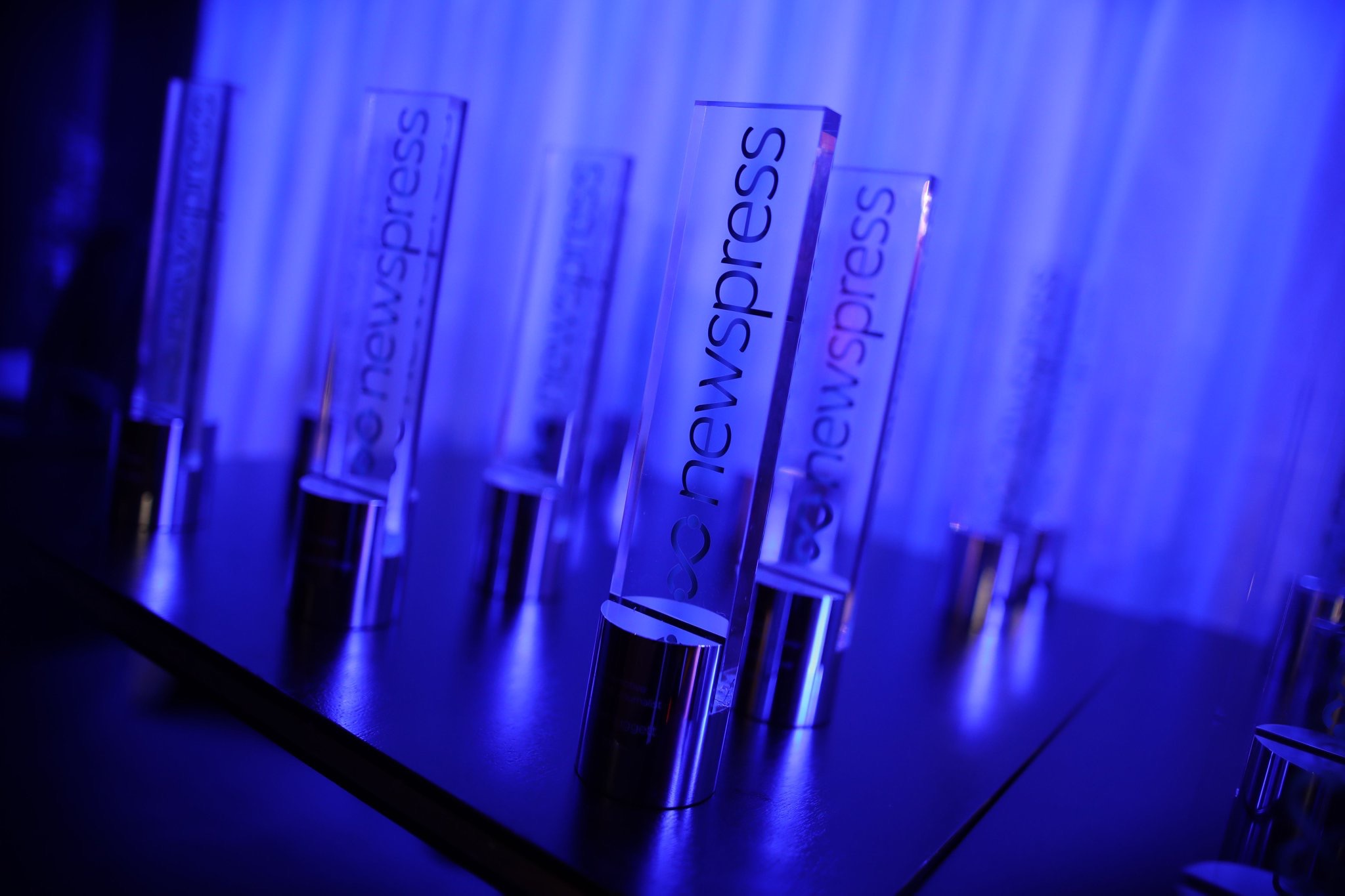 April marked a record-breaking month for MPA Creative, set in motion following the pace-setting public relations and promotion team lifting the coveted ‘Automotive PR Support Agency of the Year’ trophy at the 2019 Newspress Awards, staged at Quaglino’s in central London. The annual Awards – widely hailed as the industry Oscars – salute excellence in automotive PR and journalism.

MPA Creative’s full portfolio of stand-out campaigns was cited with its super-successful #Skydriver stunt being singled out for special commendation. Designed and delivered to generate massive awareness for Wales Rally GB and its title sponsor Dayinsure, as well as adventure tourism in north Wales, the spectacular award-winning initiative saw a Fiesta rally car flying down a zip wire at Slate Mountain, Blaenau Ffestiniog. Unsurprisingly the impressive feat created huge media coverage on TV, radio, online and in print.

“We received a record number of entries and the judging panel had their work cut out because the standard was extraordinarily high,” said Newspress’ Managing Director, Tim Barfoot.

The award was collected by MPA Creative founder Jonathan Gill who had masterminded the eye-catching #Skydriver campaign from concept to reality. “The whole MPA team invested a huge amount of time, effort and expertise into maximising #Skydriver’s full potential,” said Gill. “We found the cars, sorted a striking livery, commissioned videographers and photographers, hosted key media and even rose to some of the technical challenges needed to send a Ford Fiesta down a zip wire on a mountain side. However the incredible coverage that resulted and recognition with awards like this, make it all worthwhile.”

Following this incredible achievement, MPA Creative has seen the British Touring Car Championship gaining the highest social media figures in its history, alongside MPA Commercial bringing together RM Sotheby’s and Formula One Group to launch a global partnership, which will result in the first major international collector car auction in the Middle East at the Formula 1 Etihad Airways Abu Dhabi Grand Prix 2019.

MPA Creative is immensely proud to have not only gained industry recognition for their hard work but to also follow up this award with such a successful month.