By Emma Illman1st May 2020NEWS 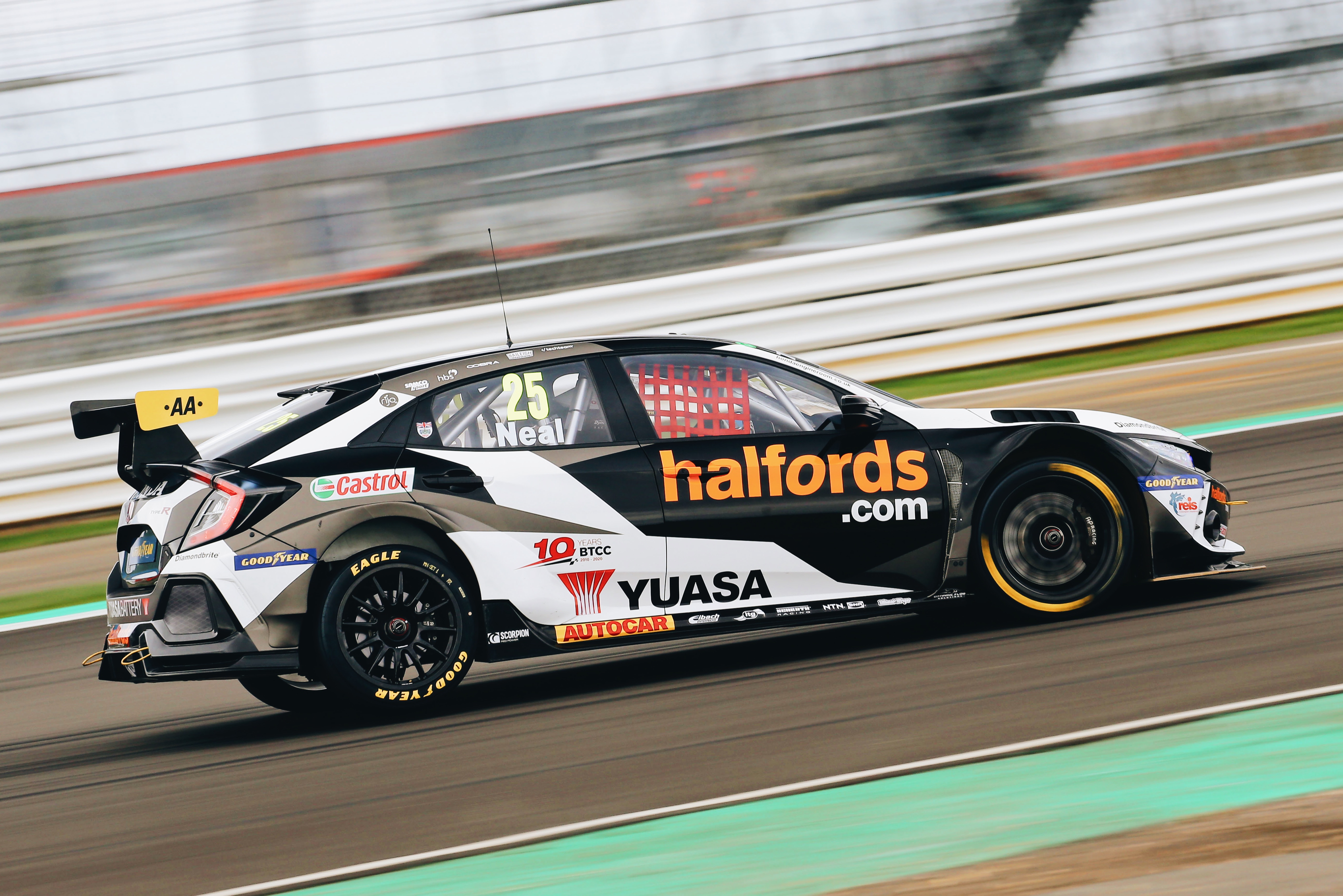 MPA Creative orchestrated the initial deal between the two parties back in 2014, and since then the relationship has enjoyed much success with all parties committed to extending the joint venture into at least a ninth consecutive year.

The contract renewal guarantees extensive and in-depth media coverage of the BTCC in Autocar magazine – both in print and online – as well as regular features, news, competitions, videos and blogs.

Multi-platform advertising will also continue for the BTCC in Autocar and its Haymarket Automotive sister brand, What Car?, via both print magazines and their associated websites.

The Autocar logo will feature on every BTCC car as well as the podium and interview backdrops across the 2020, 2021 and 2022 British Touring Car Championship seasons.

MPA Creative has masterminded the PR and media responsibilities of the BTCC for more than two decades, as the UK’s premier motorsport series has gone from strength-to-strength.

Simon Melluish, MPA Director of Accounts, said: “We are pleased to have led the BTCC and Autocar to the negotiation table once again and played a pivotal role in the terms of this latest contract.

“This most recent extension term is the longest agreed so far since we first forged the relationship back in 2014, which is testament to the overall success of this media partnership.

“MPA Creative is proud to represent the BTCC in the media and PR arena, and we look forward to working with our friends and colleagues at Autocar for many more years to come.”

Alan Gow, BTCC Chief Executive, said: “The expanded coverage of the championship in Autocar over recent years has proved to be hugely popular for both new and current fans, and we’re delighted to continue this agreement for a further three years.

“The longevity of this successful partnership only goes to show the great appeal of the BTCC and ensures that, alongside our major television broadcasting and sponsorship agreements, we have great stability in place until at least 2022.”

Mark Tisshaw, Autocar Editor, said: “The BTCC has gone from strength-to-strength in recent years and we are delighted to be continuing our association with such a prominent and popular race series.

“Through our recently introduced dedicated motorsport section of Autocar, and expanded online coverage, we’re looking forward to producing more exciting BTCC features, news and videos for our audience of car enthusiasts and buyers alike to enjoy, as this partnership edges ever nearer to a decade of success.”