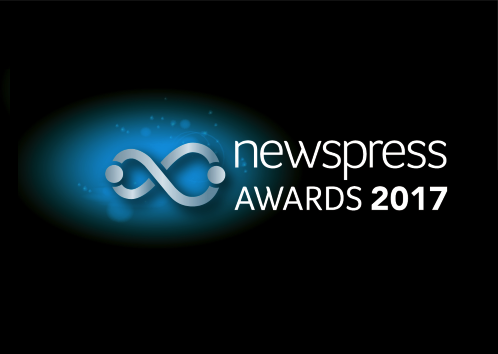 Two out of two – can’t ask for more than that!

MPA Creative is delighted to have been shortlisted for both categories it entered in this year’s coveted Newspress Awards, the top gongs for automotive journalists, magazines and associated PR industries.

A pair of awards are open to specialist PR companies such as ours: Automotive PR Campaign/Event and Automotive PR Support Agency. We entered both categories… and are thrilled to have been nominated for both, too.

While the sum of the great work MPA Creative performs for all its clients is recognised in the agency’s nomination for the latter, it was the super-successful Dare to be Different campaign that has been shortlisted for the former.

We now have to wait until a star-studded dinner at The Brewery in London on Thursday 23 March to find out whether we’ve gone one step further and lifted either of these prized awards. Fingers firmly crossed.