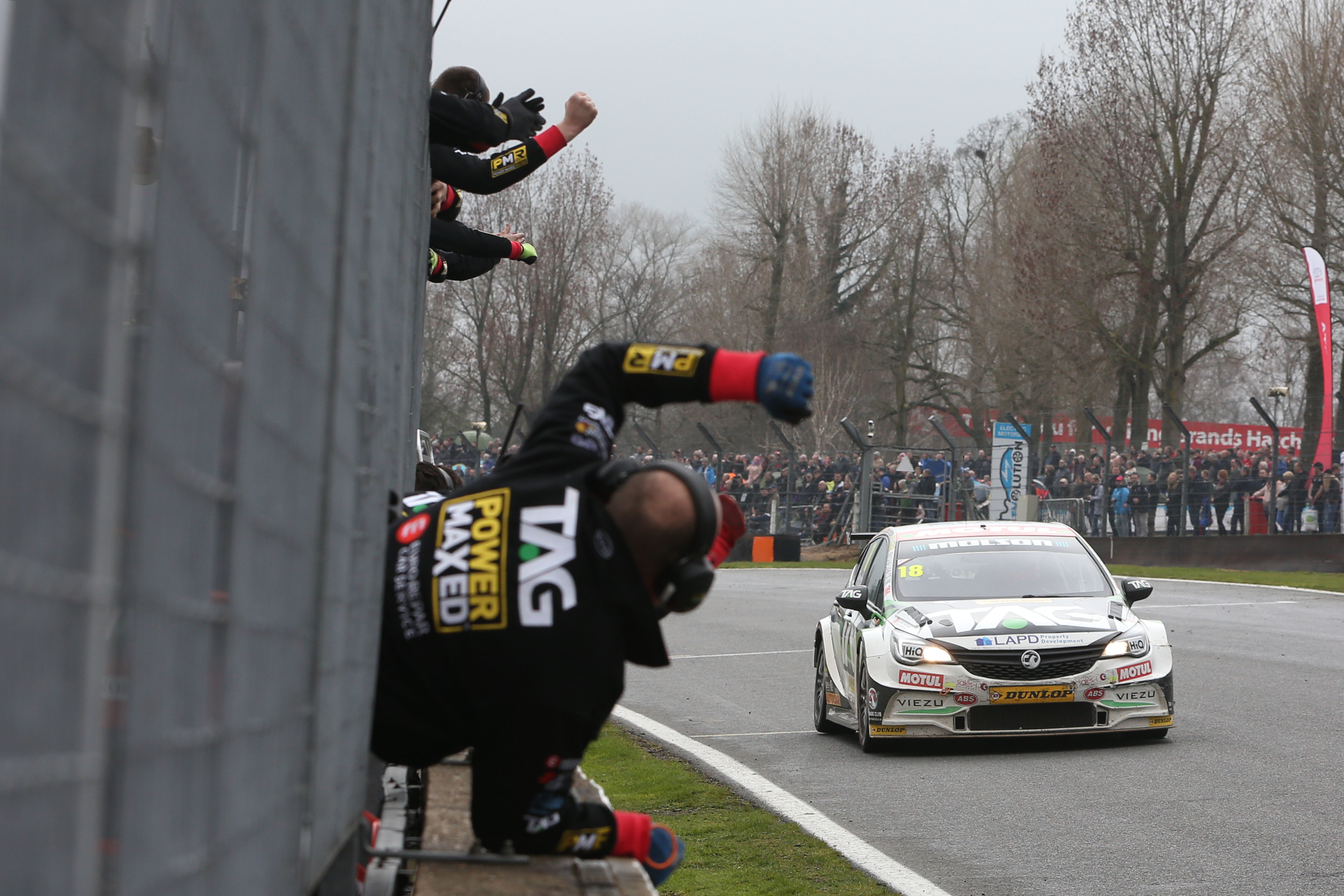 As it has to almost every major sporting event and series around the world, the global COVID-19 outbreak dealt the Kwik Fit British Touring Car Championship with an almost immediate halt to its well-planned proceedings for the 2020 season, but fans have still been getting their fix thanks to MPA Creative’s innovative ‘Race Day with a Difference’ campaign.

MPA Creative has led the PR and communications for Britain’s biggest motorsport series for more than two decades and is currently executing a carefully constructed three-month content plan to ensure maximum PR output during these unprecedented times.

The most notable introduction to its activities has been the hugely popular ‘Race Day with a Difference’ series, which has attracted more than five million impressions on the BTCC’s official social media channels across its opening four race weekends.

The BTCC Media Team at MPA Creative – working closely with ITV Sport – devised a fans’ poll to find their favourite three BTCC races from each circuit over the last decade. ITV has then streamed the three races that received the most votes on the Sundays of the BTCC’s original calendar schedule.

MPA’s BTCC Media Team has reported on these classic encounters ‘as live’, whilst also arranging for tin-top legends Colin Turkington, Jason Plato, Gordon Shedden and many more stars to take part in the discussions via social media.

Thanks to these efforts and the revised PR content plan as a whole, the recently delivered PR and media statistics for the opening quarter of 2020 produced an extremely encouraging and healthy return for the BTCC.

Whereas some comparable series have scaled back their PR, media and communications activities during these difficult times, the BTCC has met the challenge head-on to ensure its fans, teams, drivers, sponsors and all stakeholders remain engaged, as well as critically maintaining momentum ahead of the series’ proposed return to racing in early August.

MPA Creative manages all media and communications for the Kwik Fit British Touring Car Championship, led by Director of Accounts Simon Melluish and his team of Emma Illman and Amelia Bovey.

The ‘Race Day with a Difference’ campaign will conclude with three famous BTCC races from Oulton Park being streamed via www.itv.com/btcc from 1pm on Sunday 14 June.

Simon Melluish, BTCC Media Manager, said: “I am extremely proud of our team at MPA Creative, as well as everyone involved in the BTCC, as we have risen to the challenges posed over recent months with a great deal of determination, passion and innovation.

“Race Day with a Difference has arguably been the standout feature of our bespoke content plan, which we created following the unfortunate delay to the season, but as always we have been supported to the maximum by BTCC Chief Executive Alan Gow and the series’ partners.

“We are delighted to have put this feature together for the BTCC and even happier with how the activity has been received. The current circumstances have created the opportunity for some real ‘out of the box’ thinking for everyone, and MPA’s approach has definitely reaped rewards.

“MPA Creative has a proud history in the BTCC. We have created and managed many innovative projects and campaigns down the years, and we’re delighted to add ‘Race Day with a Difference’ to that ever-growing list of success stories.”

Alan Gow, BTCC Chief Executive, said: “Hats off to our BTCC Media Team – Simon, Emma and Amelia at MPA Creative. It’s testament to them for firstly creating this great idea and then successfully executing the activity alongside ITV, who we also thank for streaming the chosen races online.

“Race Day with a Difference has attracted impressive numbers on our social media channels. The figures for the opening weekend, for example, were actually bigger than what we received for social media impressions during the Donington Park event last year – when we actually had a race meeting on!

“It has been an enormously successful experiment and everyone has loved it. The feedback from our fans has been fantastic and the drivers have also got involved, which has added yet more kudos to it.

“The Media Team is working tirelessly to ensure fans and stakeholders remain engaged during this challenging period, whilst we continue with our meticulous plans towards hopefully getting back-on-track in a few months’ time.”