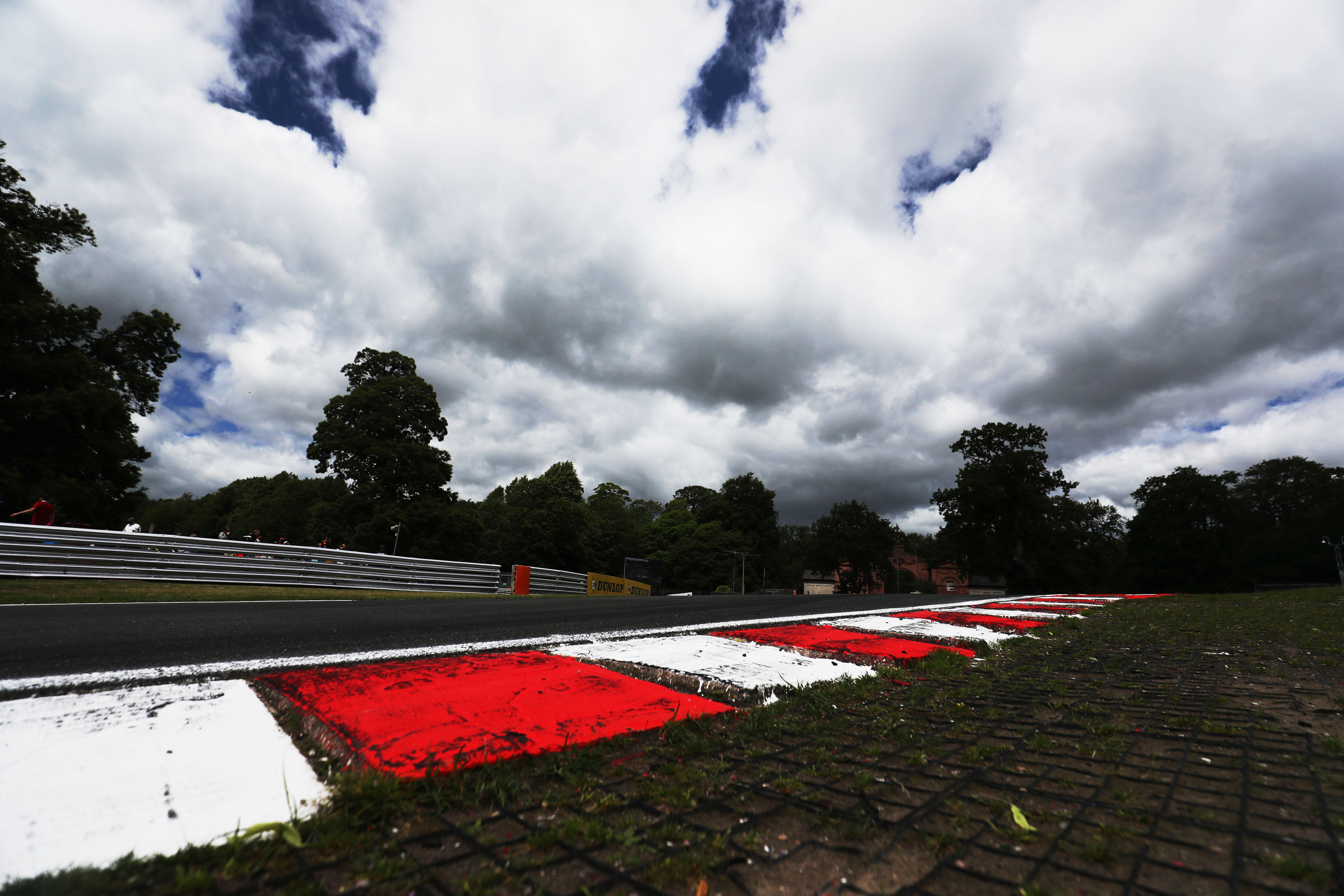 Following the first four Kwik Fit British Touring Car Championship Race Days with a Difference, MPA Creative is pleased to have successfully executed the fifth and final event of the streaming series, as the countdown to live racing action gets well and truly underway.

The streaming feature, which saw fans decide which three races would be shown during each event, has collected more than six million impressions over the championship’s official social media channels, clearly fulfilling its aim to provide fans with entertainment in the form of BTCC racing action during the first five postponed events of the 2020 Kwik Fit British Touring Car Championship.

Heading into the final event of the series saw Adam Morgan leading the standings after Round 12, however, the day would see several changes of position before the title-holder could be confirmed.

Round 13 kicked off the day with Aron Smith’s 2014 win at Oulton Park, which saw Smith move up to tenth in the standings. Unfortunately for Morgan, the race took part in a year which he didn’t take part in the BTCC – showing the ruthless nature of points-scoring in the RDWAD series, as Plato took the top spot from the Lancashire-born driver.

An unfortunate incident in which Plato’s MG caught fire in race two’s 2013 excursion saw the Oxfordshire driver drop back to third place, behind Morgan and Andrew Jordan, and on the same number of points at Colin Turkington.

Plato’s luck was in for the third and final race of the day, as the Hondas of Matt Neal and Gordon Shedden found themselves in a final corner inter-team skirmish back in 2011, allowing the final win of the RDWAD series to be awarded to Plato.

Jordan’s race two win resulted in the 31-year-old concluding the series second in the standings, a mere two points behind Plato.

The RDWAD finale additionally saw a lot of interaction from key protagonists, including round 13 winner Smith and, of course, RDWAD title-holder Plato.

The unique RDWAD activity has undeniably fulfilled its purpose, in providing racing action, a morale boost and edge-of-the-seat entertainment for fans at home during these difficult times.

MPA looks forward to the return of Britain’s premier motorsport series, with testing at Snetterton on 7/8 July kicking off the official return to the track, ahead of the BTCC roaring into action at Donington Park on 1/2 August.