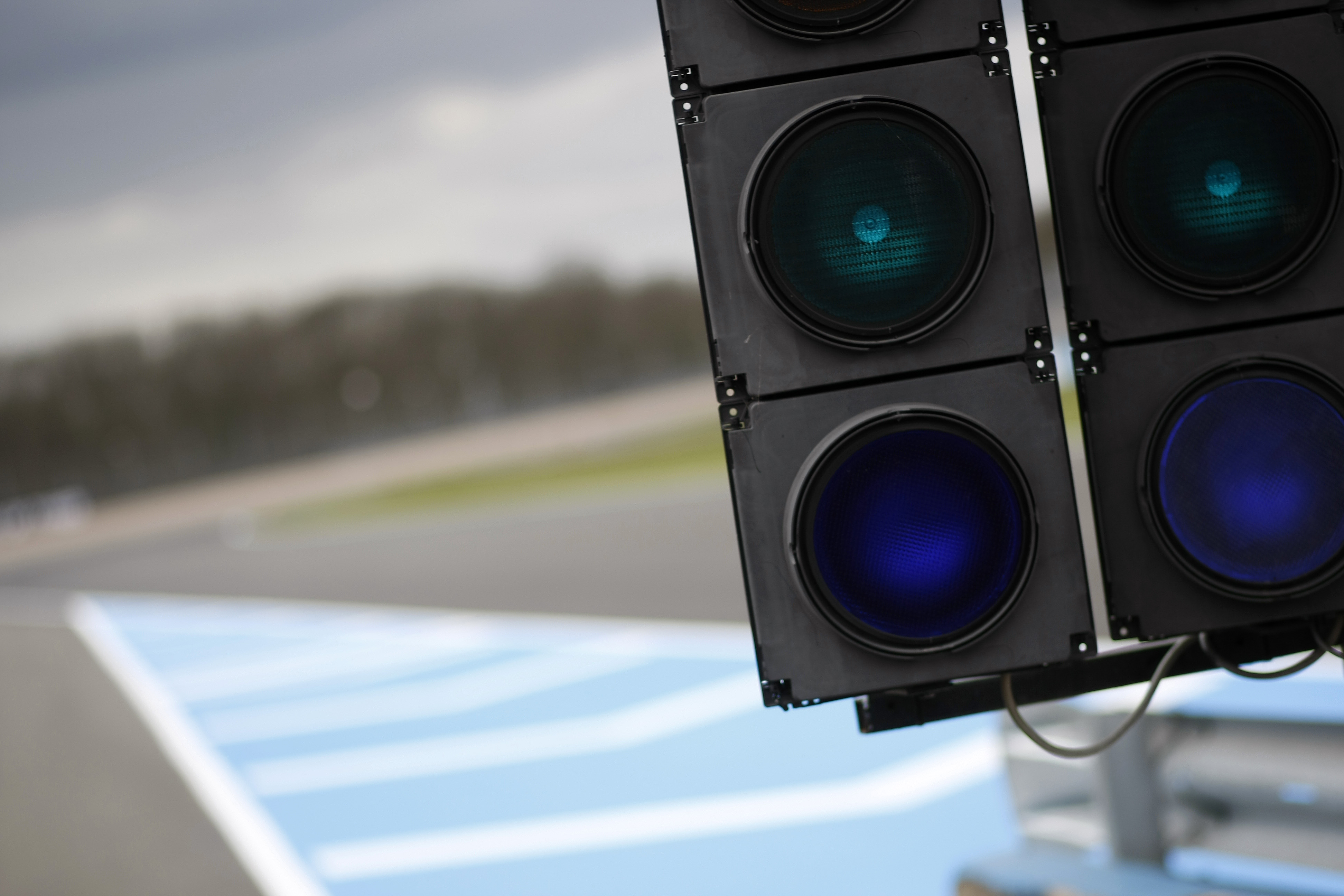 Following the postponement of the first five events of the 2020 Kwik Fit British Touring Car Championship, MPA Creative has been working in overdrive to create extensive and innovative content to provide entertainment for fans and stakeholders during these challenging times, with one of those ideas accumulating in the first-ever ‘Race Day with a Difference’, on Sunday 29 March.

In a move which saw impressively high levels of engagement from fans on all official BTCC social channels, MPA worked with ITV to allow fans to vote for their favourite of a shortlist of BTCC races at Donington Park from the previous decade – where the championship was due to kick off its 2020 campaign – before streaming the three races with the most votes on what would have been the first race day of the year.

Alongside this, MPA’s BTCC Media Team reported on these classic encounters ‘as live’, whilst also interacting with drivers’ and teams’ own social media posts – having arranged for reigning champion Colin Turkington, former champions Jason Plato and Gordon Shedden and fans’ favourite Tom Ingram to all take part – giving fans access to previously unheard insights and perspectives from everyone involved.

The success of the new feature is proved by the aforementioned engagement levels on social media; the official BTCC social media accounts saw over 1.7m impressions throughout the day, with some areas of analysis showing higher figures than that of the actual race day of Donington Park in 2019.

Whilst appreciating people may be engaging with social media more than perhaps usual at this particular time, this endeavour has highlighted the value to fans in driver interaction – an aspect the MPA team has worked hard on during recent years.

Last weekend marked the first of the ‘Race Day with a Difference’ series, as the championship will use the feature during each of the previously scheduled dates, ensuring fans are able to get their BTCC fix during this unfortunately extended period of time without any live racing.

MPA Creative manages all media and communications for the Kwik Fit British Touring Car Championship, led by Director of Accounts Simon Melluish and his team of Emma Illman and Amelia Bovey.

“We are delighted to have put this feature together for the BTCC and even happier with how the activity was received,” said Melluish. “The current circumstances create the opportunity for some real ‘out of the box’ thinking for everyone, and the team’s proactive and reactive ideas – alongside the hard work of everyone involved – is definitely reaping rewards.

“MPA Creative has a proud history in the BTCC. We have created and managed many innovative projects and campaigns down the years, and we’re delighted to add ‘Race Day with a Difference’ to that ever-growing list of success stories.”