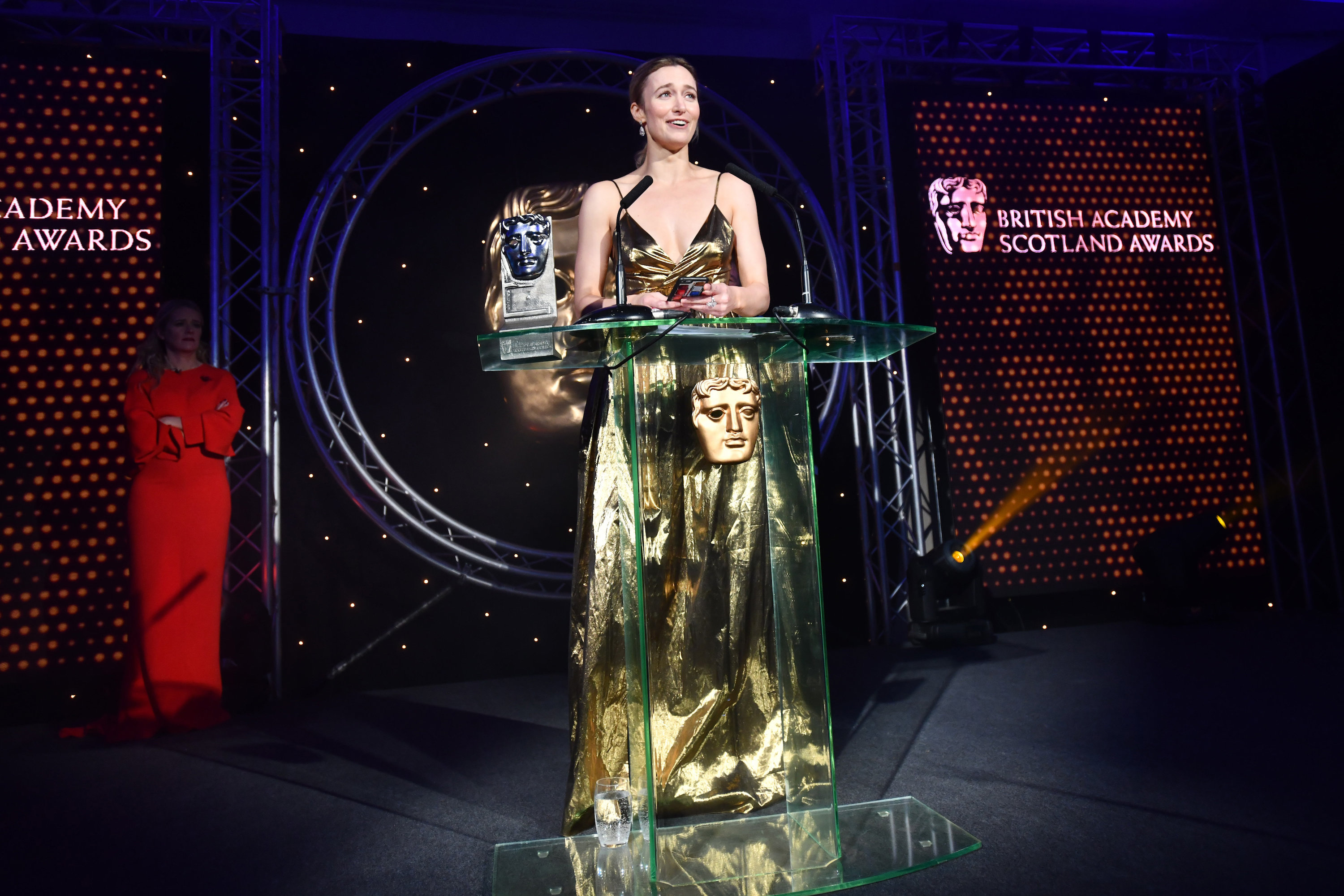 Reflecting the growing opportunity for motorsport specialists to apply their skills across diverse industries, MPA is delighted to further showcase the trend with its recent work for The Bridge Films – a British independent film production company.

MPA Creative worked with The Bridge Producer and Director Gary Love to create and implement the media and communications programme to support the launch of its first film – The Dark Mile.

The tense thriller, which is described as a blend of Wicker Man, Deliverance and Duel, was completed in March ahead of its September release and has already received two major industry nominations Best of the Fest at the Edinburgh Film Festival and Best UK Feature at the Raindance Festival. In the past week, one of the starring actresses, Deirdre Mullins, who plays Clare, has been awarded a Best Actress BAFTA for her role  in The Dark Mile by BAFTA Scotland.

MPA Creative CEO Deborah Tee said: “This was a fascinating project for MPA running a media, marketing and communications programme within the British film industry and specifically the LGBT community. Our work on the project continues with film distribution rights negotiations.”