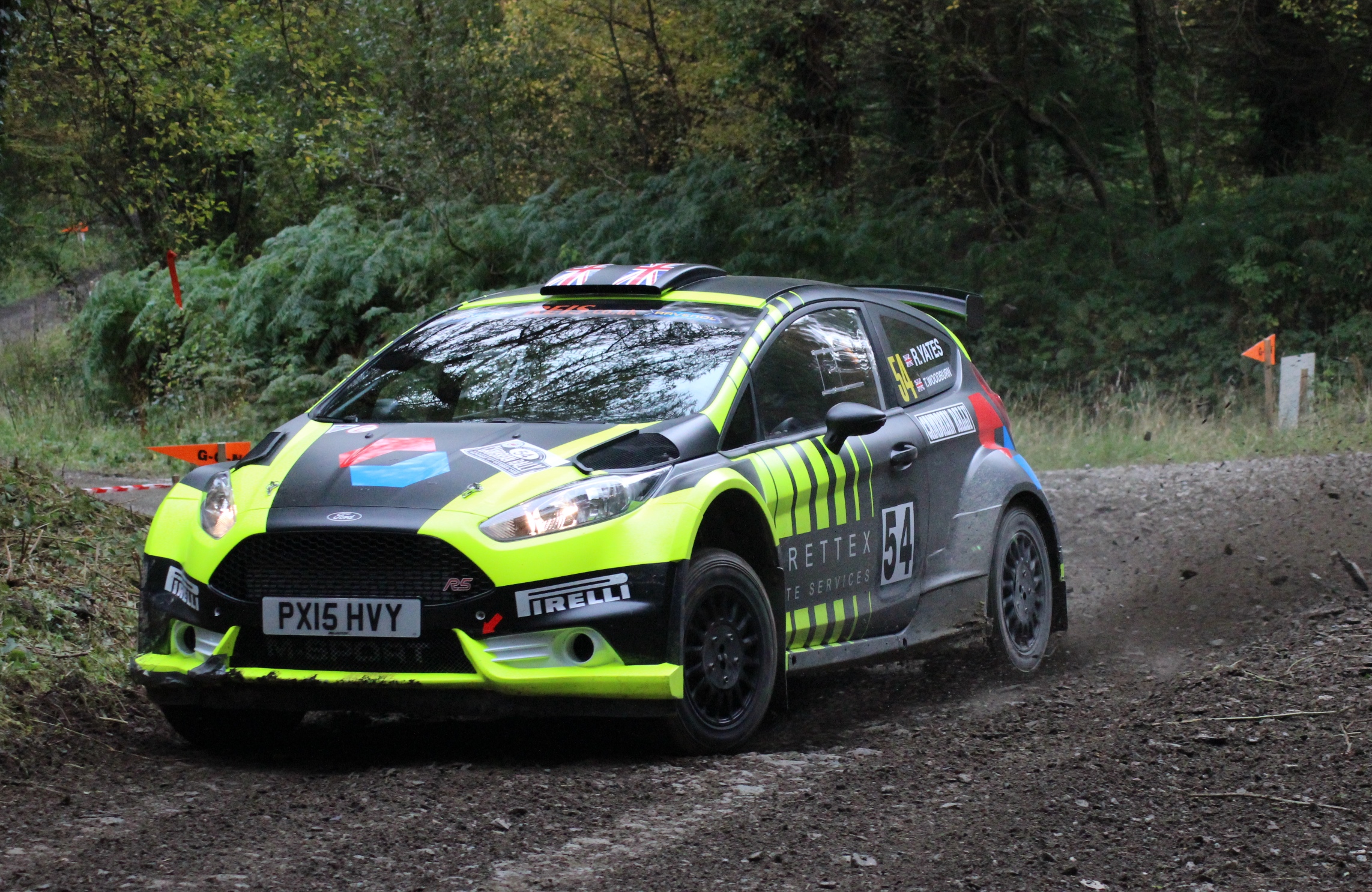 The MSA British Rally Championship (BRC) has today (2 December 2015) confirmed its calendar for the 2016 season. The revamped series will take in seven events across the British Isles as it tours England, Ireland, Wales and Scotland before culminating on the iconic lanes of the Isle of Man. Asphalt special stages and gravel tests will see the country’s best drivers in the best cars on the best events fight for overall supremacy.

The new-look BRC calendar is filled with some of the most iconic events in Europe as well as some new, exciting challenges – all ready to host the country’s premier rallying championship in 2016. The Builth Wells-based Nicky Grist Stages joins the schedule on 9/10 July as the first mixed-surface BRC rally since 1987. With gravel stages in the famous Welsh forests and Tarmac tests on the spectacular Epynt Ranges, the format will be similar to that of the famous Welsh International of the 1980s.

The legendary Manx International on the picturesque Isle of Man will return to the BRC on 15-17 September as the season finale. The island roads are the ultimate challenge and they will play host to the crowning of the 2016 British Rally Champion. With the event worth double points, however, the title battle is sure to go to the end of the very last stage of the year.

The 2016 BRC season will be open to rally cars conforming to FIA homologated classes. The top category will see the exciting R5 cars do battle with S2000 and RRC cars at the front of the field, while support classes including the Junior BRC for R2 specification cars will showcase the very latest rally machines on the special stages. There is also a National Rally Cup for non-homologated cars that have an MSA log book that will compete over the same events with the same challenges.

BRC Championship Manager Iain Campbell is pleased with the final 2016 Calendar and is excited about the year ahead.

“We are delighted to welcome the Nicky Grist Stages and Rally Isle of Man onto the calendar for next year,” he said. “To have a mixed surface event in the Championship in the form of the Nicky Grist Stages is a real coup and something the BRC hasn’t done since the ‘80s, while the Manx and the BRC go hand in hand and will provide a fitting double points finale.

“These two events are replacements for the Granite City Rally, which has a new organising team for 2016, and the Jim Clark Rally which is back on gravel again for next year as it cannot be certain of gaining the road closures required next summer.

“It has been a real jigsaw puzzle to put it all together, but the events we have are among the best in the British Isles and we cannot wait to see the best drivers in the best cars fight for supremacy!”

The much-anticipated 2016 British Rally Championship season will start in Wales on 5/6 March for the Mid Wales Stages. The stages are classics and have recently been used on Wales Rally GB, the UK’s round of the FIA World Rally Championship. From Wales, the series will travel across the water to take on the classic Circuit of Ireland Rally before a run of gravel tests on the Pirelli Carlisle and RSAC Scottish rallies, with the mixed-surface Nicky Grist Stages shortly after. The BRC then travels back across the Irish Sea for the Ulster Rally before heading to the Isle of Man for the championship curtain call in September.