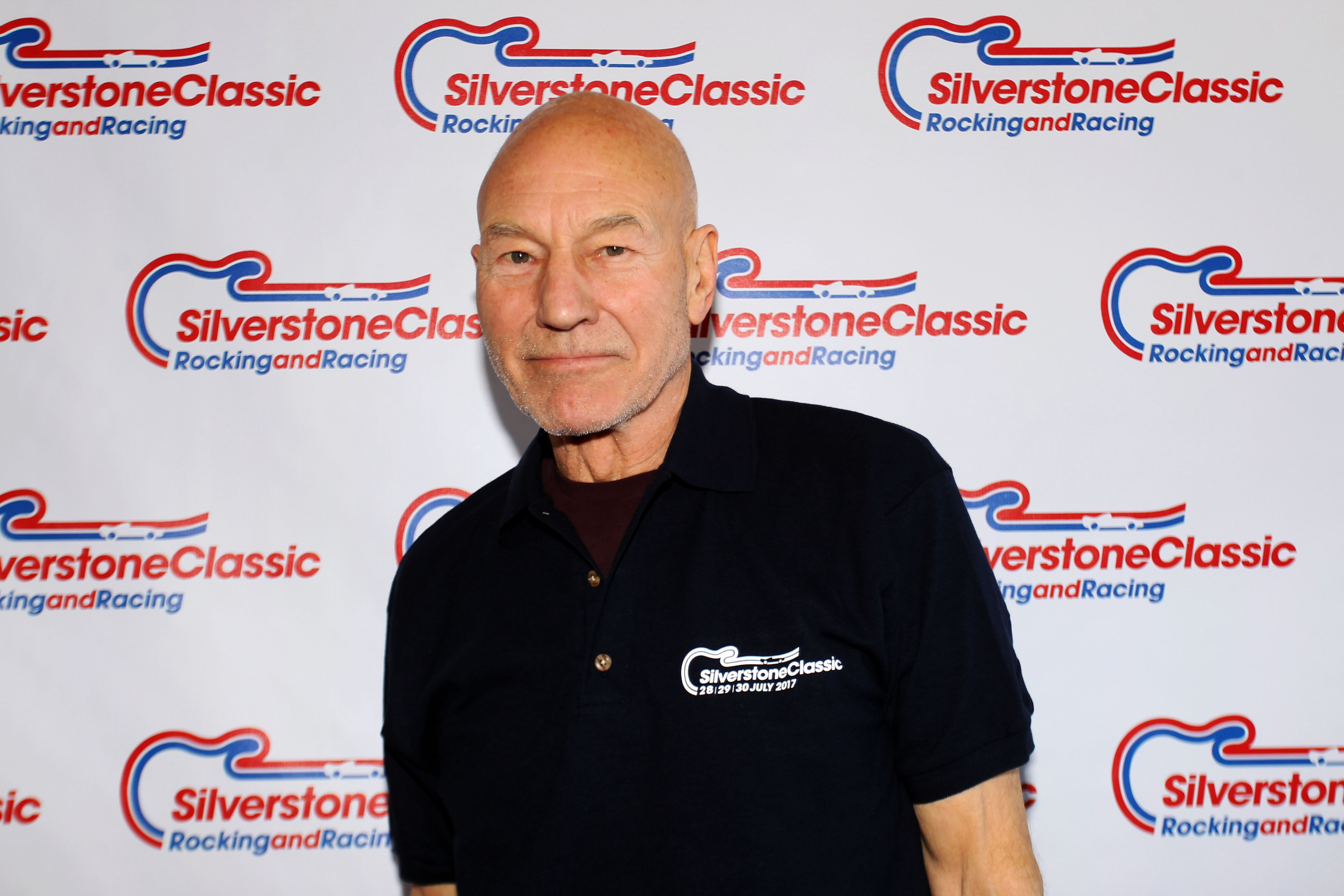 “It was a lot of fun,” reported a delighted Stewart who passed both written and driving tests required to obtain a MSA competition licence at Silverstone. “For someone who has followed motor racing since being a teenager, to drive around Silverstone and negotiate such legendary corners as Becketts and Stowe is just such a thrill.”

Surprisingly, perhaps, for a self-confessed motor sport fan who, on the silver screen, has travelled around the universe at warp speeds, the Hollywood actor claims he rarely puts the pedal to the metal. “Speed is not a particularly big passion of mine,” he says. “But when you are behind the wheel of a nice car it’s quite exhilarating to open it up, and I am looking forward to the Classic race meeting very much. Everybody has got a little bit of competitiveness and aggression about them, so it will certainly be entertaining!”

Fuelling the Silverstone Classic’s nostalgic atmosphere, the impressive posse of celebrities will be racing competition-prepared Austin A30 and A35 saloons, harking back to the late fifties. The race programme will be split into two parts. Owners of the charismatic Austins will qualify on Friday and race on Sunday with the celebrities in action on Saturday.

The cars are well-known in classic racing circles and were introduced a few years ago by the Historic Racing Drivers Club (HRDC) as a cost-effective route into historic racing. More than 50 have now been built, guaranteeing this enormous grid – not to mention some unmissable enjoyment for contestants and crowds come July.

Fans wishing to see their favourites in track action must purchase tickets in advance. Adult admission starts at £43 and weekend camping and hospitality upgrades are available. All tickets provide access to racing paddocks, trackside grandstand seating, live music concerts on both Friday and Saturday evenings featuring the Bootleg Beatles and Tony Hadley formerly of Spandau Ballet, vintage funfair rides, air shows, car club displays as well as a host of other family-friendly demonstrations, activities and entertainment.

Full ticket details and all the latest news is available on the official website: silverstoneclassic.comand via the event’s social media platforms.