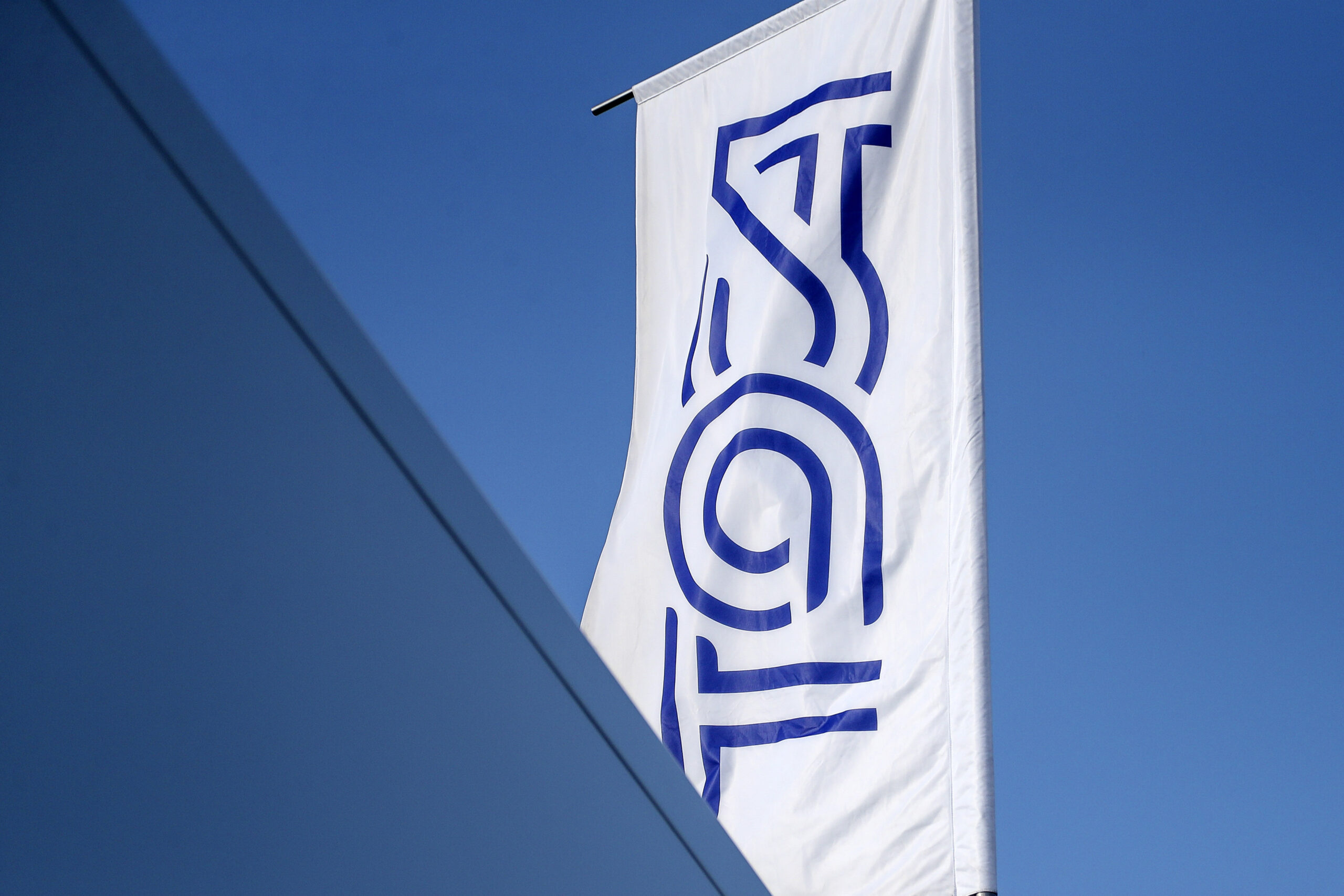 Following the entry approval deadline of 1 December 2021, Kwik Fit British Touring Car Championship organiser TOCA has today advised that all 29 TOCA BTCC Licences (TBLs) held by the teams to underpin their entry, are confirmed for the 2022 season.

As the BTCC heads into its new era, with all cars being equipped with additional hybrid power and using 20% sustainable fuel, the total grid number will also increase to 32 with TOCA agreeing to loan out its three spare TBLs.

Alan Gow, BTCC Chief Executive, commented: “At our annual teams meeting last month the majority of team owners voted for TOCA to provide the loan of our spare TBLs, to help satisfy requirements.

“Therefore, I’ve released our three TBLs on a single-season-only loan basis; one each to BTC Racing, Team Dynamics and Speedworks Motorsport. This means the grid will now increase to its absolute maximum of 32 cars for next season.

“The demand for the BTCC has never been greater. Clearly, this also means I’ve failed to achieve my long-stated aim of reducing the grid size. Whilst that remains the goal going forward, admittedly it’s a nice problem to have…”

Teams will announce full details regarding their own respective entries (drivers, team names and sponsors) over the coming weeks and months, prior to the release of the finalised entry list, which will be published by TOCA in March.

For 2022, the confirmed TBL holders are:

*including one TBL on loan from TOCA