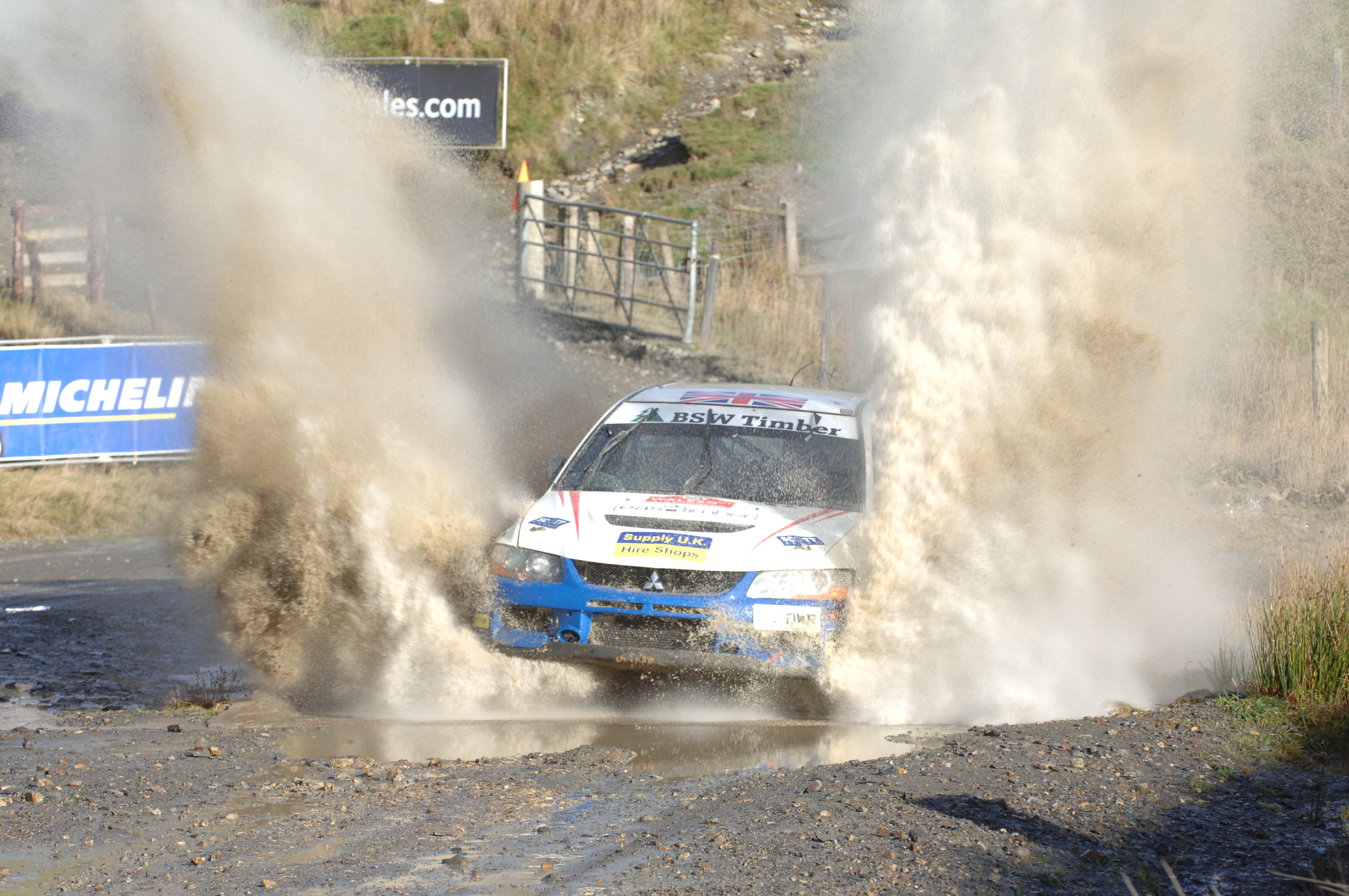 Plans for the 2015 Wales Rally GB National Rally have been announced today (Wednesday), once again providing a large number of enthusiastic amateur crews with a fantastic opportunity to compete in front of huge crowds on the same legendary Special Stages as their FIA World Rally Championship counterparts.

As has proved so successful in recent years – and ensuring all those entering play an integral part in UK rallying’s blue riband event – the National Rally’s three-day competitive itinerary will shadow the WRC route with single runs through all 13 timed sections.

The WRGB National Rally fills the gap between the two passes of WRC crews through the legendary Hafren, Sweet Lamb and Myherin stages in mid-Wales on Friday.

Then, on Saturday, the Nationals are given the honour of opening the action at the family-friendly RallyFest at Chirk Castle before tackling four classic Welsh forest stages in Gartheiniog, Dyfi, Dyfnant and Aberhirnant, after which they return to the Service Park where the evening party will be getting underway.

Sunday’s schedule in north Wales will follow the main WRC programme with visits to Alwen and the short but stunning Great Orme tarmac stage above Llandudno before closing the event with a run through the Brenig ‘Power Stage’.

It all adds up to 101 miles of spectacular action on some of the world’s most challenging forest tracks.

The National competitors will be based alongside the WRC teams in the busy central Service Park in Deeside, adding to the exciting atmosphere that brought 20,000 visitors to the free of charge attraction in 2014. They also will share the same WRC start* and finish ceremonies.

“The popularity of the National Rally is an important factor in the recent success story of this event and it allows crews from all levels of the sport within the UK to be part of a World Championship rally,” said Ben Taylor, Managing Director of Wales Rally GB. “The crowds love to see the wide variety of cars that make up the domestic rally scene and it all contributes to a real end of season party atmosphere during the whole week.”

Last year’s National rally was a complete sell-out, attracting a capacity entry and organisers are expecting this year’s event to be similarly oversubscribed when entries, which will be priced at £999 (£832.50 + VAT), open on Thursday 10 September.

“It was as good as it gets,” enthused last year’s winner Mike Faulkner. “I really enjoyed the stages and the atmosphere was fantastic – there were so many people watching us go by.”

For spectators access to the Service Park in Deeside will again be free of charge, while a full range of tickets for the competitive special stages went on sale earlier this month offering considerable savings for those booking in advance. The latest event and ticket information is available on the official WalesRallyGB.com website.

More great coverage for Air Race E in The Sunday Times Driving! 🙌🙌 Check it out at 👉 driving.co.uk/news/interview… #AirRaceE #MPACreative pic.twitter.com/R2kXIN63JY