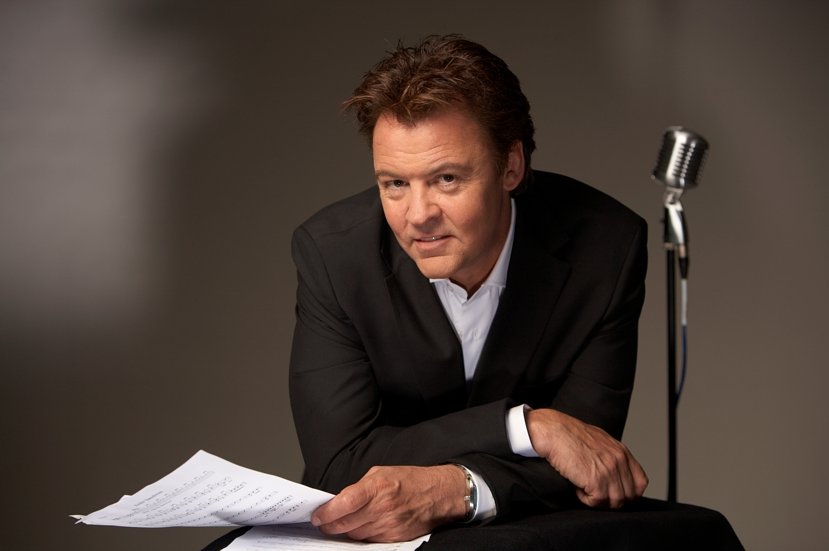 Young, who topped the UK charts for three weeks in 1983 with his seminal version of Marvin Gaye’s ‘Wherever I Lay My Hat’, will headline on Friday evening 24 hours before ‘The Quo’ (below left) take to the stage on Saturday.

As well as famously singing the opening and closing lines to the original Band Aid single ‘Do they Know It’s Christmas’, Young enjoyed numerous top ten hits including ‘Love of the Common People’, ‘I’m Going to Tear Your Playhouse Down’, ‘Come Back and Stay’ and ‘Everytime You Go Away’.

He also joined the surviving members of Queen for the Freddie Mercury Tribute Concert at Wembley Stadium, performed at Nelson Mandela’s 70th Birthday Tribute and co-starred in a popular duet with Italian blues singer Zucchero, notably on the song ‘Senza Una Donna’ which sold more than five million copies worldwide. Reprising that double act, Young will be performing with the O.I.& B. Zucchero tribute band at the Silverstone Classic.

The Friday evening bill will also include two other notable tribute bands: Fleetwood Bac and The ZZ Tops (below right).

The former is regarded as the UK’s most authentic Fleetwood Mac tribute show and is endorsed by Mick Fleetwood himself. They replicate the original band’s ‘Rumours’ line-up and so Silverstone can expect a rousing version of ‘The Chain’, the track now synonymous with the BBC’s F1 coverage.

The ZZ Tops stay loyal to the renowned Texan boogie band with a three man cast, real beards and what they describe as a ‘Hot Rodded Rock ‘n’ Roll’ set – a certain crowd-pleaser for all the petrol-heads at the World’s Biggest Classic Motor Racing Festival.

“As we are celebrating our 25th anniversary this year, we wanted some great live music for what’s going to be an unbelievable birthday bash both on and off the race track,” explained Nick Wigley, Event Director. “To have Status Quo and Paul Young performing will ensure the weekend party is totally unforgettable for everyone at Silverstone. Between them they have amassed more than 70 chart hits. And, remember, all our tickets include totally free admission to these truly classic concerts.”

What’s more those booking before the end of March can take advantage of Early Bird tickets offering significant savings of up to 15 per cent. Adult prices start at just £34 not only providing admission to the live music concerts – at no extra cost – but also to both race pits and paddock complexes, funfair rides, trackside grandstands plus a host of other top class attractions and entertainment.