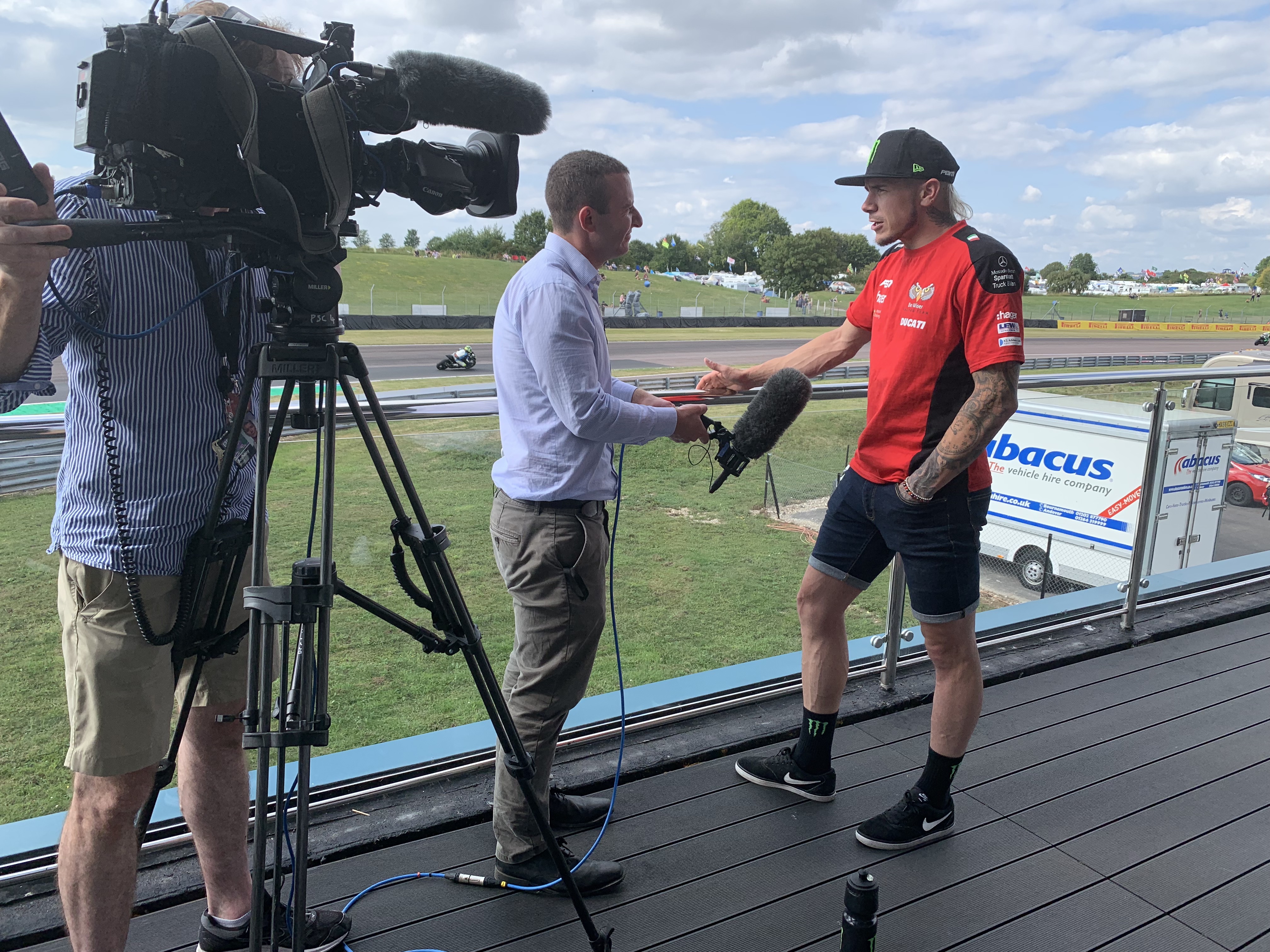 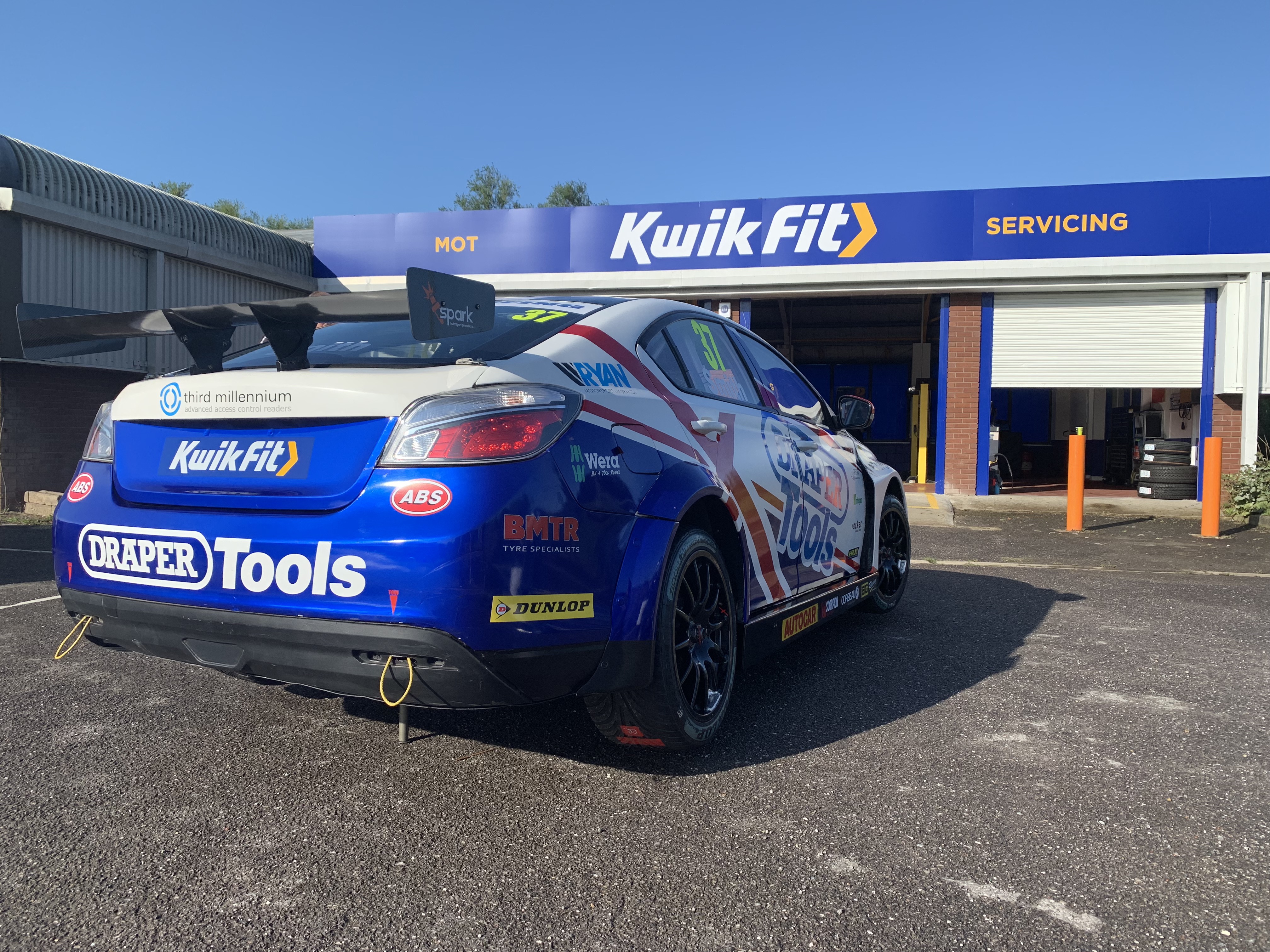 The British Automobile Racing Club (BARC) is one of the oldest and most prestigious motorsport associations in the world, and MPA Creative handled the PR and media for the Club’s flagship Thruxton and Croft race circuits for a number of years.

MPA Creative’s role was to promote the ‘jewel in the crown’ race meetings at both tracks via a range of innovative and engaging projects and campaigns. Producing regular press releases, preparing and managing media calls, generating wide-reaching TV, radio, print and online coverage, contributing to Thruxton and Croft’s social media channels and staffing the media office at major events were among the duties our team fulfilled.

As Pembrey rebranded and re-launched for an exciting new era, MPA Creative kick-started the Welsh circuit’s 2014 motorsport activity with a cross-promotional opportunity ahead of the British Truck Racing Championship visit.

Leveraging the popularity of rugby as the leading Welsh sport, we arranged for Welsh International and Llanelli Scarlets player Scott Williams to receive truck driving tuition at Pembrey from multiple British and former European Champion Stuart Oliver – before the two swapped seats and Scott took to the wheel himself.

The publicity stunt received high-profile media coverage on ITV Wales, S4C and BBC Radio Wales as well as in the Western Mail and Swansea Evening Post, in addition to a variety of motorsport websites through an MPA Creative-issued press release and professional photography. It also played a key role in attracting a record crowd to the truck racing meeting the following weekend.

“It was brilliant to get Scott down to the track to have a go alongside Stuart in the racing truck,” commented Pembrey circuit manager Phil Davies. “Like many of the Scarlets boys, Scott is a bit of a petrol-head and he clearly had a blast behind the wheel of the 1,200bhp racing behemoth!

“The media turnout was superb and generated some fantastic coverage – all credit to MPA Creative for securing such a strong line-up with only a day to tie everything together. We look forward to many more imaginative PR opportunities in the future.” 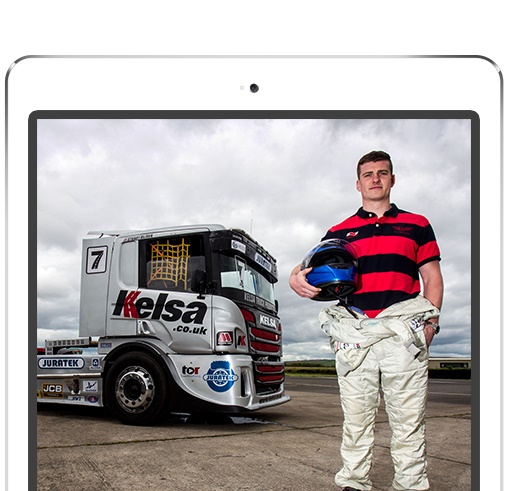