The FIA World Rally Championship was seen for the first time live on Red Bull TV in 2017 – and the MPA Creative team was engaged by Red Bull Media House to spread the word to UK audiences.

The programming blasted off in Monte Carlo, anchored by Mike Chen with some some of the biggest personalities in motor sport, lending a unique perspective to every rally. The first guest was former F1 and Le Mans winner Mark Webber.

MPA Creative’s pivotal role included the distribution of targeted press releases plus VNRs highlighting the exciting new-look WRC and whetting appetites for a new generation of faster, dramatic cars that can be seen first – and free-of-charge – online at redbull.tv. 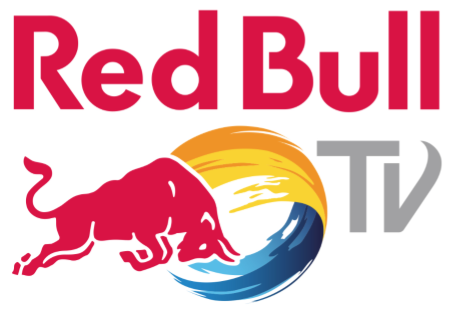