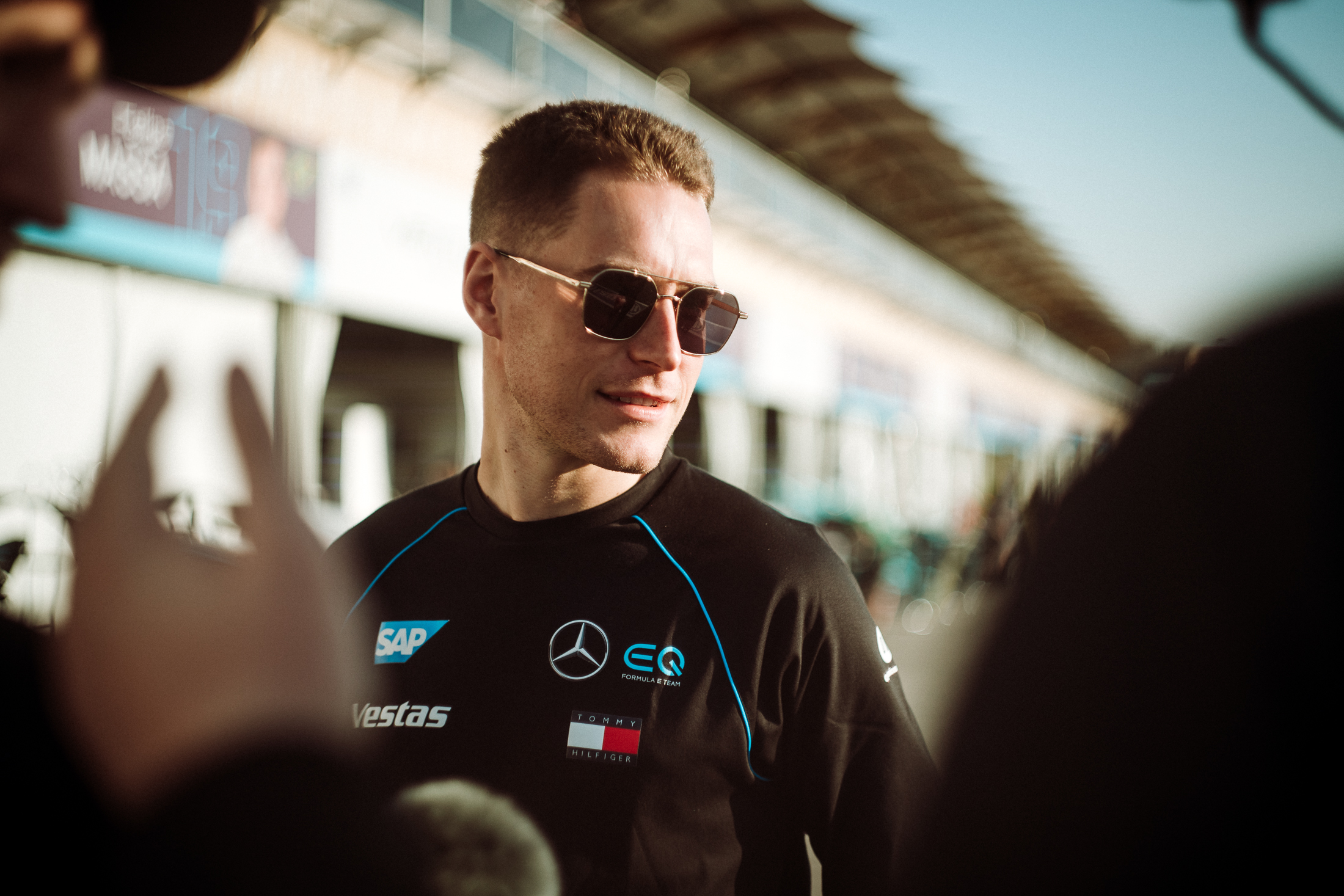 In 2019, MPA Commercial facilitated a partnership between SAP and Stoffel Vandoorne, which would see the Belgian become an official SAP brand ambassador as a prelude to his first season as a driver for the official Mercedes-EQ Formula E team. The collaboration enabled the progressive technology firm to naturally imbed itself into the paddock of the world’s most forward thinking open-wheel racing series through the advocacy of one of the championship’s biggest stars.

SAP is one of the world’s leading cloud computing companies, supporting over 200 million users across the globe. Although originally associated with their enterprise resource planning software, SAP has evolved into a market leader, providing end-to-end enterprise application software, database, analytics, intelligent technologies and experience management software.

Stoffel Vandoorne is a Belgian racing driver who enjoyed one of the most successful junior careers in modern history, setting myriad records in the GP2 Championship (now Formula 2) before a brief stint with McLaren F1 from 2016-2018. Stoffel joined HWA Racelab for Season 5 of the ABB FIA Formula E Championship with the squad morphing into the Mercedes-EQ Formula E Team a year later.