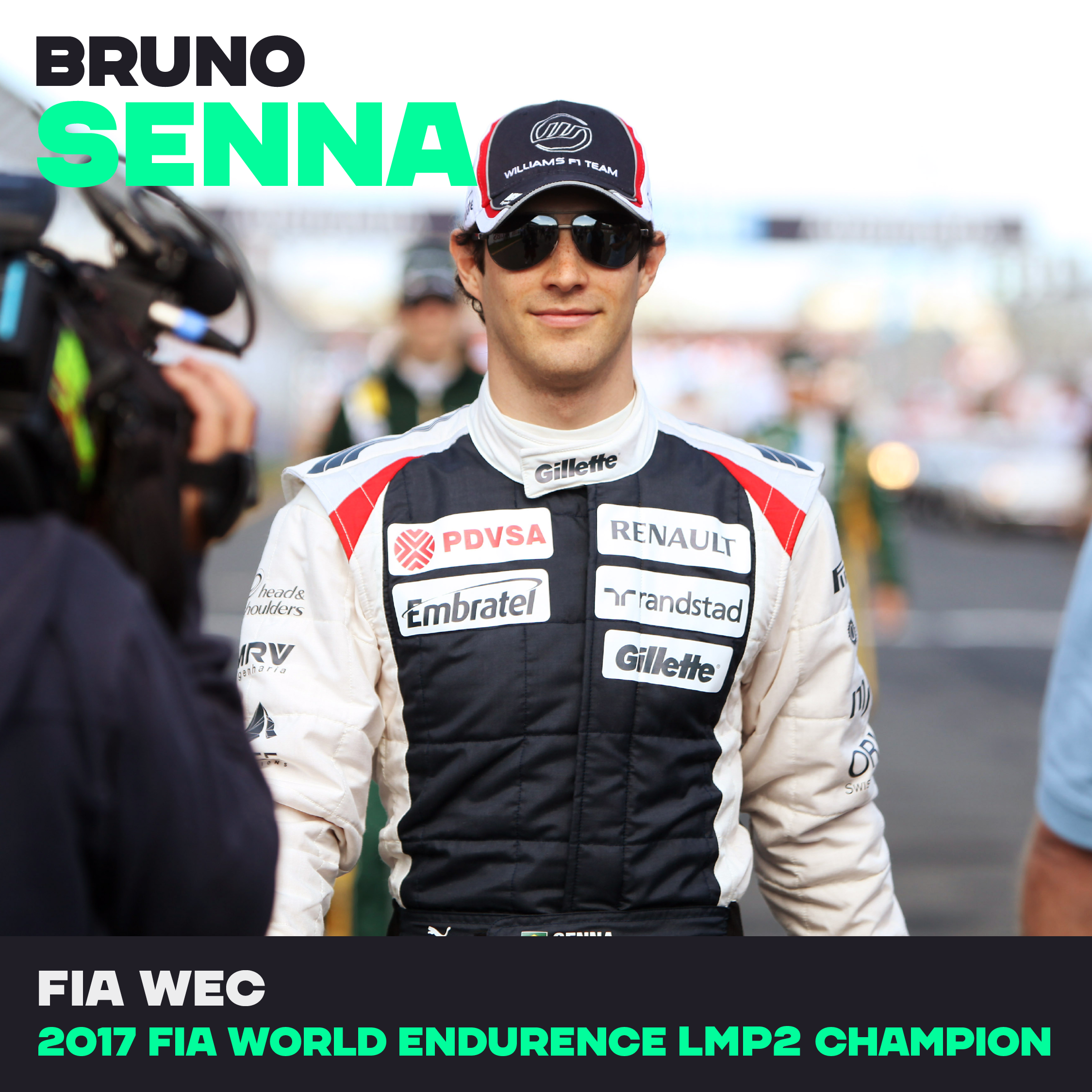 Senna, who has competed in a number of headline championships throughout his career to-date including Formula 1, FIA World Endurance Championship and Formula E, is the latest in a roster of world-class names to express their interest in Extreme E. Come Season 1, set to get underway in 2021, the nephew of the late, great Ayrton Senna, could well be racing alongside fellow programme member Sacha Prost – the youngest son of Formula 1 legend, Alain.

The Brazilian believes Extreme E provides a unique sporting challenge for prospective drivers. It is this high-level competition, in combination with raising awareness of the negative effects of human influence on the environments in which the championship is set to race, that has attracted him to the series.

“Extreme E is a completely different challenge to anything out there,” said Senna. “The series’ goal is to raise awareness about the troubles facing its race locations. Racing around cities, you’re well aware of everything that’s going on – it’s close to people’s realities. Extreme E will be racing in locations far away from people’s day-to-day lives and putting them front-and-centre.

“We all have to do something. Every little change contributes to the cause and the lifestyle we have nowadays is not sustainable. Anything you can do, such as saving water and recycling, can help. We hope to bring this awareness to a wide audience. It’s such an important cause.”

The 35-year-old has a wealth of experience right at the very top of the sport. That said, he’s anticipating a tough task in adapting to the challenges thrown up by Extreme E’s combination of locations, terrains and a short, sharp head-to-head race format as well as its unique E-SUV, the ODYSSEY 21.

“It’s hard to know what to expect from the E-SUV. It’ll be very interesting to drive something so different and unique – I’ve never done anything like this before,” continued Senna.

“The format and knockouts will make it an intense experience and it’ll definitely be a lot of fun. There’ll be less opportunity to recover from mistakes so more pressure on not making any! It’ll be a real spectacle and a very entertaining one for those watching.

“The learning curve will be steep, wherever you’re coming from. The closest form of racing to Extreme E, I believe, will be rallycross. You’ll need to understand the mechanicals of the car, energy saving and the power delivery.

“Hopefully my experience will serve me well. I’ve done a lot of off-road racing as a kid so racing on different terrains are not new to me but this will be a new type of racing – I can’t wait.”

The Extreme E Drivers’ Programme is designed to promote professional drivers and assist teams and prospective entries. Organisers will recommend prospective competitors from the programme to teams, however, they will also have the autonomy to select drivers from outside the pool.