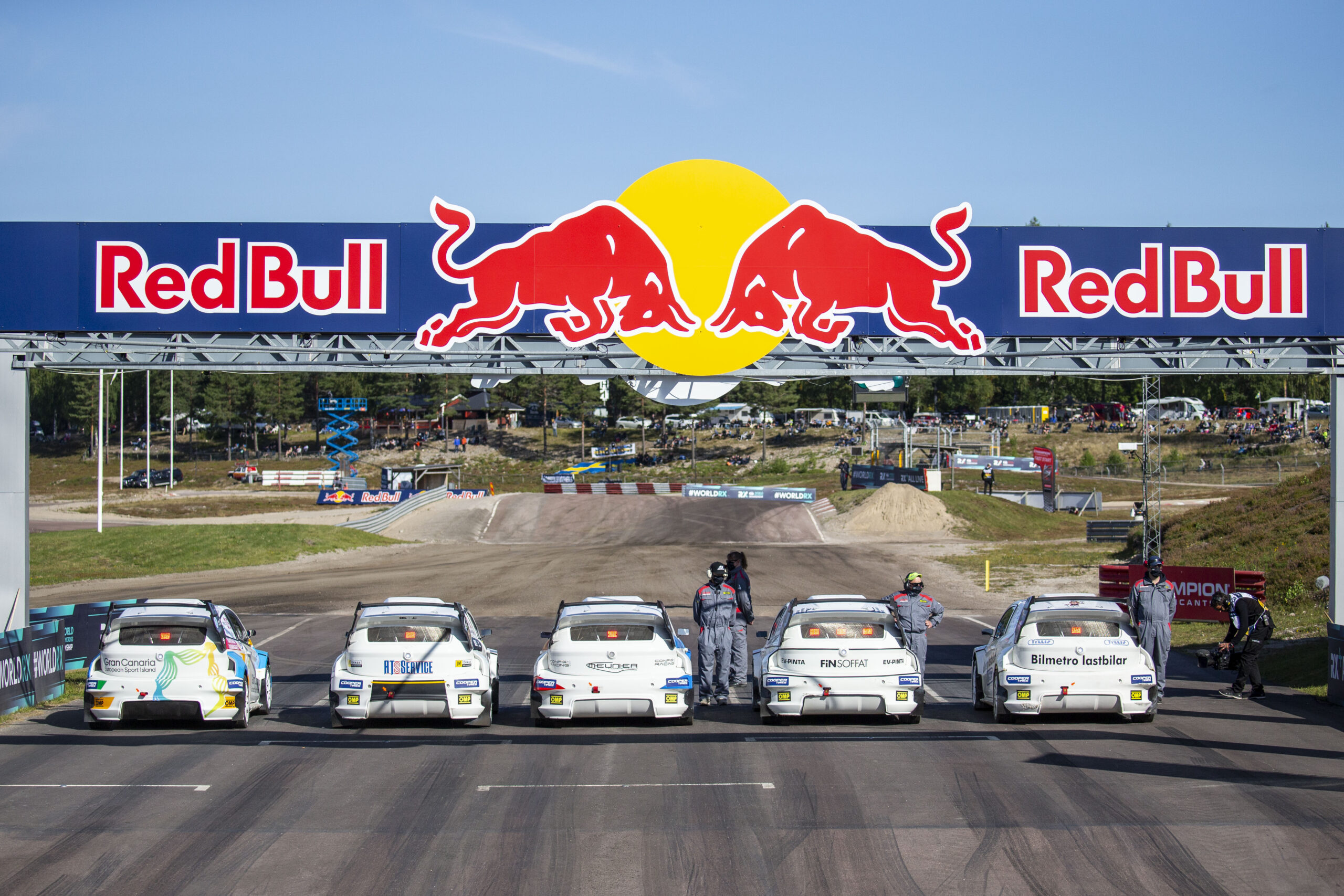 The provisional calendar for the 2022 FIA RX2e Championship has been officially unveiled, with the second season of the first-ever FIA electric rallycross championship comprising five rounds – and visiting some of the discipline’s most iconic circuits.

Following on from a hugely successful 2021 campaign in which drivers vied for honours and the inaugural RX2e crown, a titanic title battle between Guillaume De Ridder and Jesse Kallio went down to the wire with the former emerging as the eventual champion. Now, the stage is set for another season of all-electric rallycross action.

Once again, in 2022 the series will feature five rounds alongside the high-profile FIA World Rallycross Championship. The season gets underway on 2/3 July at Höljes, Sweden with rallycross’ famed ‘Magic Weekend’ before heading to Germany and the Nürburgring later that month (30-31 July) for Round 2.

The legendary Hell circuit will stage the third round of the season as the Norwegian venue joins the calendar for the first time on 13-14 August. Similarly, Riga in Latvia (3-4 September) is another new track to welcome RX2e in 2022.

Finally, the legendary Spa-Francorchamps returns for a second season and will play host to the season finale and the crowning of the next RX2e champion on 8-9 October.

“We have three excellent tracks returning from our inaugural season. Höljes, the Nürburgring and Spa-Francorchamps all hosted fantastic events, while Hell and Riga are exciting new additions to our calendar. If our first season is anything to go by, I think we’re in for another thrilling season.”