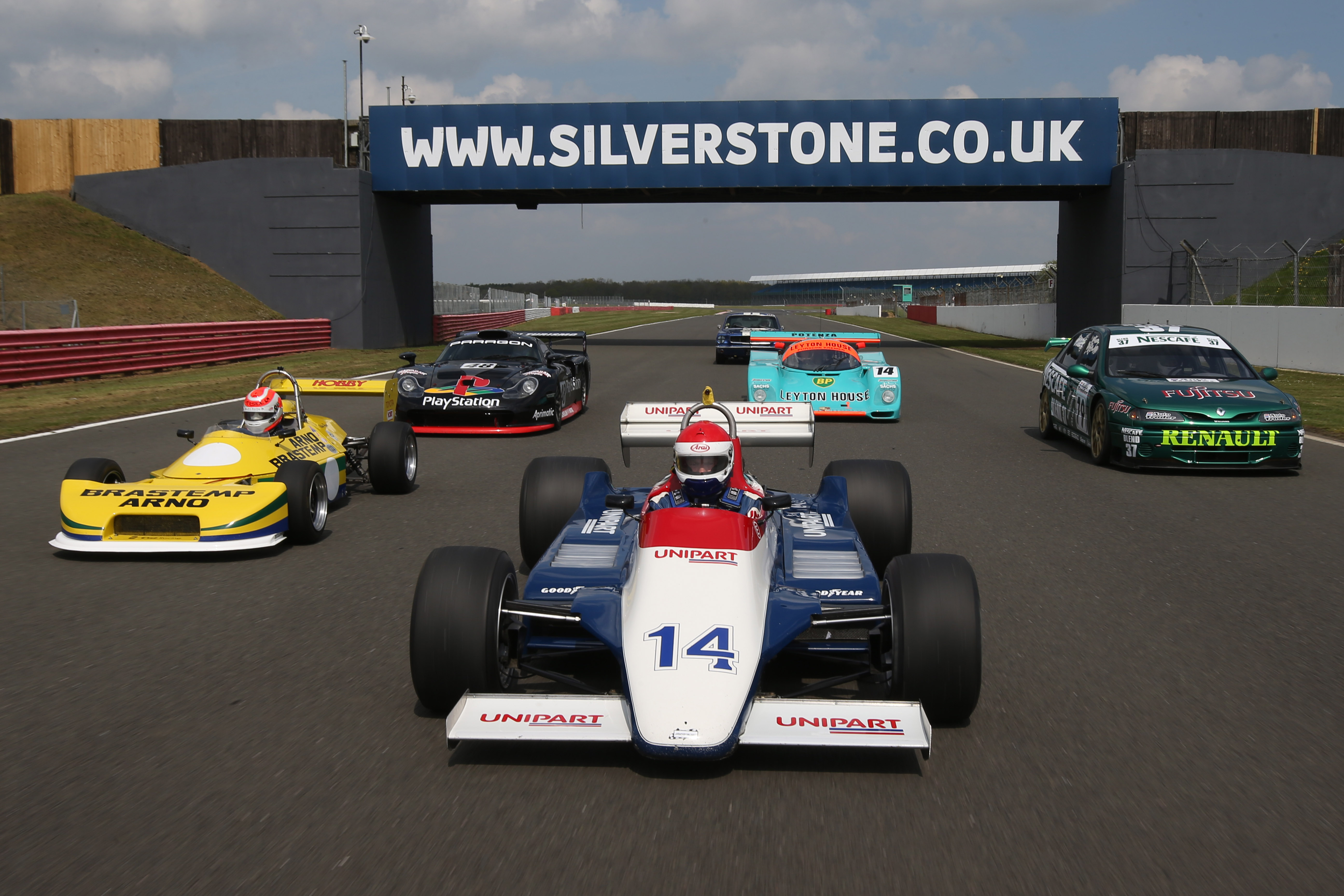 To help competitors rev up for this summer’s special Silver Jubilee edition of the Silverstone Classic (24-26 July), the organisers are offering all those taking part with a chance to test their cars in advance for free.

All racers registered for what’s going to be another record-breaking festival are being given the opportunity to fine-tune their cars and/or familiarise themselves with the full Silverstone Grand Prix circuit as part of the Classic’s official annual Media Preview on Wednesday 15 April. While a testing opportunity has been offered at previous Media Previews, as part of this milestone year’s celebrations, entries will be admitted totally free of charge.

These will be accepted on a ‘first come, first served’ basis and application forms are available via the competitor navigation on the www.silverstoneclassic.com/competitorinfo website.

“As we are marking 25 years of the Silverstone Classic, this year is clearly going to be very, very special and we want everybody to share in these celebrations,” explained Nick Wigley, Event Director. “By providing our competitors with a free chance to put themselves and their machines through their paces, we are not only rewarding them for their incredible support and enthusiasm but also helping them to put on an even better show come July. It will also give the media even more to write and talk about in the coming months!”

Media accreditation is now open for both the Preview at Silverstone on 15 April and the event itself in July. Those wishing to attend either – or both – are invited to send their applications to SC2015accreditation@mpacreative.com. Applicants should supply either proof of coverage from past Classics or evidence of 2015 commissions.

For the public Early Bird tickets for the 2015 Silverstone Classic are available offering significant savings of up to 15 per cent. Adult prices start at just £34 and stick to the Classic’s widely praised ‘access all areas’ policy, thus providing admission to both race paddocks, trackside grandstands and the live music concerts.

Full details of all tickets (which must be purchased in advance) – as well as hospitality packages and weekend festival camping – can be found on the www.silverstoneclassic.com website.