RALLYCROSS’ NEXT GENERATION GET TO GRIPS WITH FIA RX2E CAR 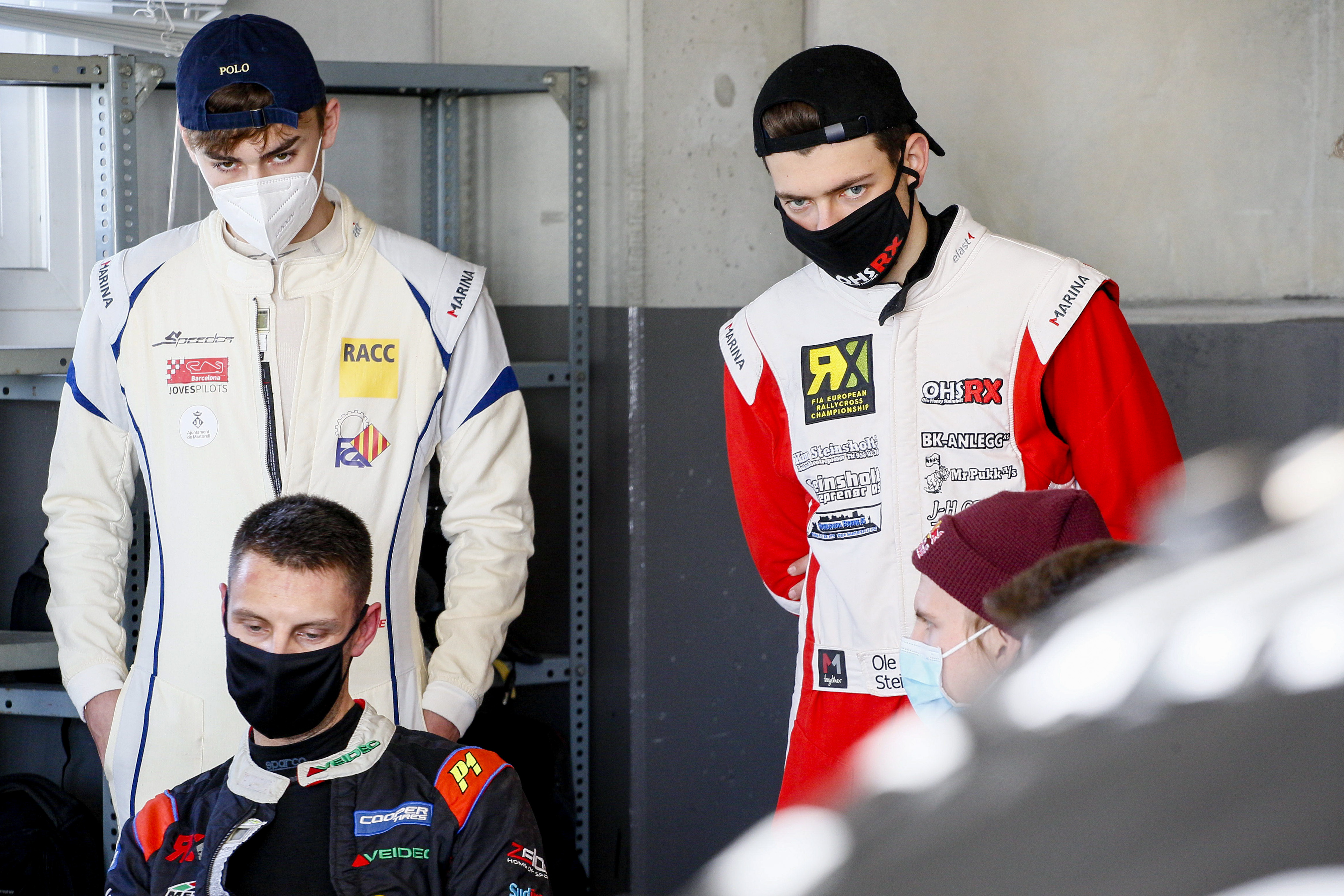 Seven drivers got a glimpse of the future when they tried out the new FIA RX2e Championship car around Spain’s Circuit Calafat earlier this month, with the test drawing unanimous praise ahead of the first-ever FIA electric rallycross championship’s inaugural season.

FIA RX2e will join the undercard to the high-profile FIA World Rallycross Championship at six European events in 2021, beginning at Spa-Francorchamps in Belgium on 22/23 May.

In anticipation of what is expected to be a full 20-car grid for the championship’s maiden campaign, testing has been proceeding at a rapid rate, with official test-driver Oliver Eriksson and namesake and countryman Sebastian Eriksson both putting the car through its paces in recent months.

The battery is mounted next to the driver in the centre of the car to ensure optimum, 50/50 weight distribution, while power is supplied evenly to the front and rear wheels by a pair of motors and inverters, all of which benefit from a cooling system to prevent excessive temperatures.

From inside the cockpit, competitors can manually adjust the amount of torque produced by the front and rear motors, the total torque deployed by all four wheels during the launch and the degree of regenerative braking on the front and rear axles.