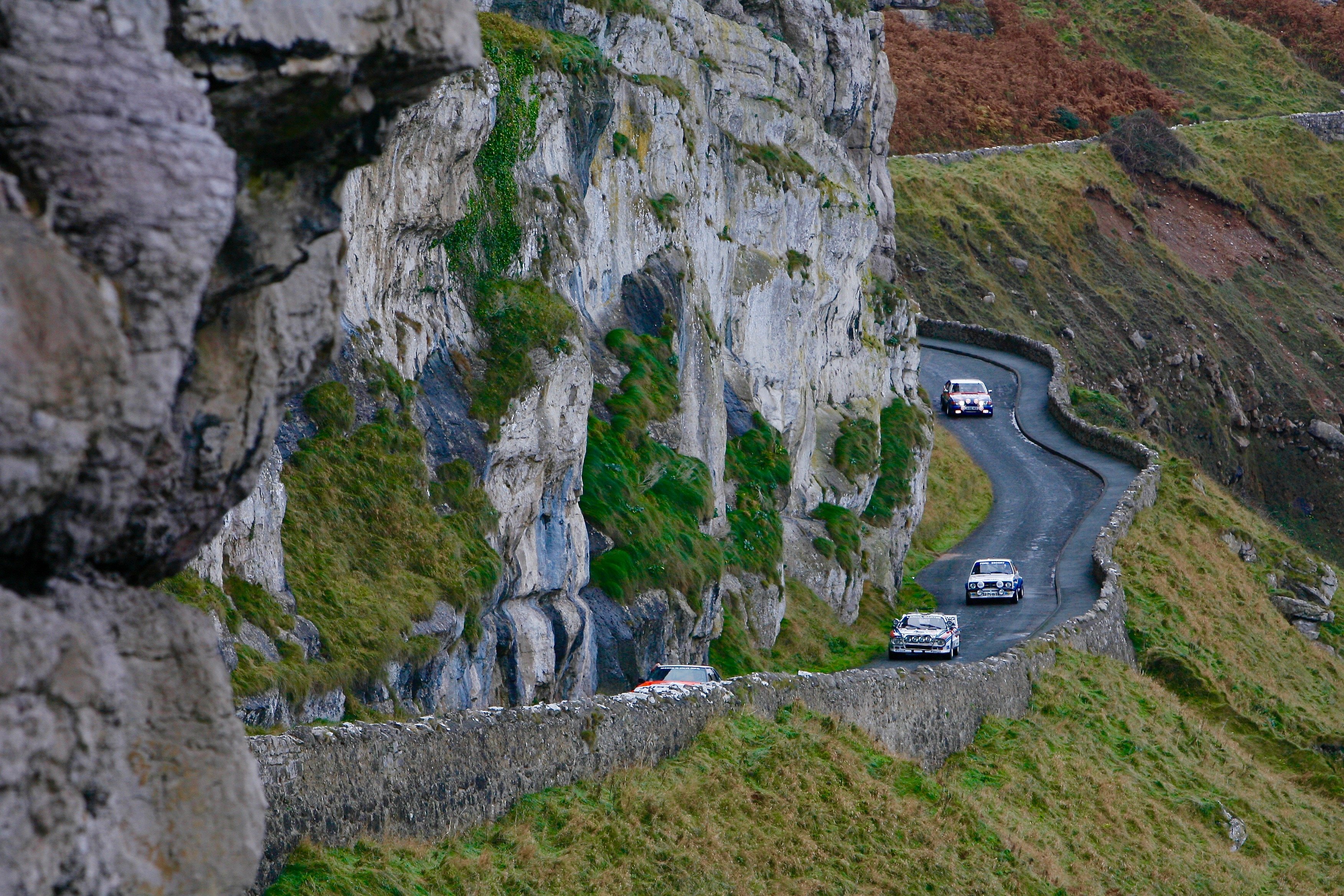 This autumn’s Dayinsure Wales Rally GB (4-7 October) will not only be making history but also celebrating rallying’s illustrious history.

As recently announced, for the very first time on the British mainland, closed sections of public roads in the event’s official host county of Conwy will witness the spectacle of high-octane World Championship motor sport.

The latest generation of competing WRC cars – the fastest machines the sport has ever witnessed – will be joined by a dazzling showcase of iconic rally cars from celebrated ages in the past.

Whetting appetites for the event’s momentous finale, which will see the WRC stars racing against the clock around the famed Great Orme and then through the streets of Llandudno, a very special Rally Legends display will be based in the resort and open to the public throughout the rally weekend.

What’s more, the thousands of fans attending the history-making street stage on Sunday morning will also see some of these fabled past masters, featuring much-loved luminaries from Group A, Group B, WRC and other epic eras, parading around the Great Orme and right into the heart of the picturesque town centre.

Guaranteeing a huge crowd, admittance to the new Great Orme Llandudno street stage is absolutely free of charge, though a limited number of Grandstand and Rally Xtra @ Llandudno upgrades are available for those eager for an even better view and to experience all the attractions of hospitality.

“It’s going to be a milestone weekend in British motor sport history and the presence of all these wonderful cars from yesteryear will be an integral part of an exciting rally festival in Llandudno,” enthused Ben Taylor, Managing Director of Dayinsure Wales Rally GB.

“We will pay homage to the sport’s glorious past and the famous names of Paddy Hopkirk, Roger Clark, Richard Burns and Colin McRae, but also introduce a new breed of rally fan to the amazing WRC of today.”

Owners of more than 80 outstanding retro cars have been invited and many already have registered their desire to be part of such a milestone weekend. Others are welcome to register their interest via the competitors’ section on the walesrallygb.com website where full details, plus an entry form, are available for download.

While admittance to the Rally Legends showcase and Great Orme Llandudno street stage are free, tickets for the other 20 speed tests, including Thursday evening’s floodlit curtain-raiser at Tir Prince Raceway, are now on sale with significant discounts for those buying now.

Adult prices start at just £15 with the premium four-day event pass remaining at £99 for the ninth successive year. Accompanied children aged 15 and under are admitted free to general admission areas.

Full information can be found on the official www.walesrallygb.com website and via the event’s social media channels.