RECORD RX2 ENTRY FOR HÖLJES WITH 30- STRONG GRID IN SWEDEN 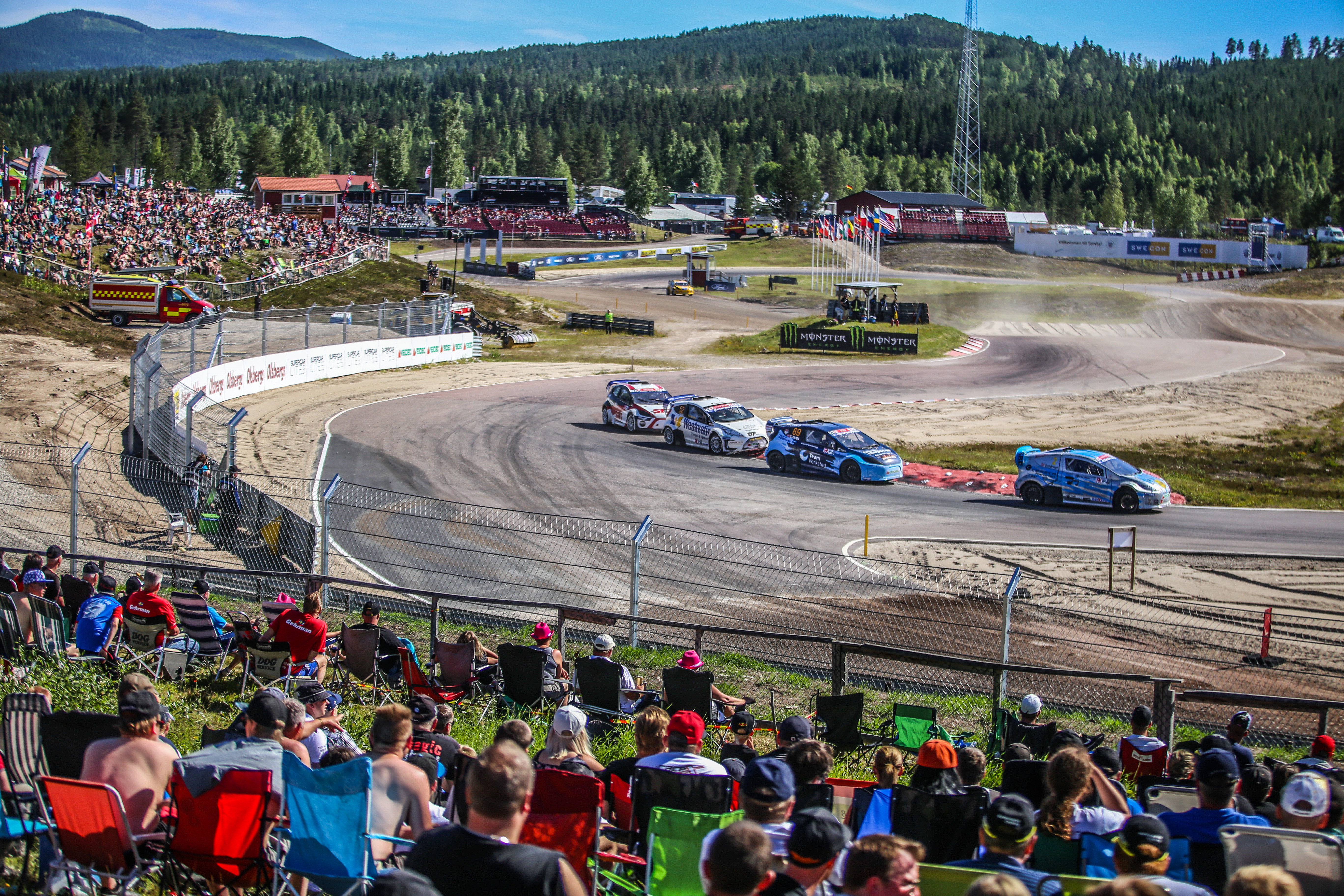 An astonishing 30 cars will take to the grid at Höljes in two weeks’ time for the fourth round of the 2018 RX2 International Series presented by Cooper Tires – a record-breaking figure on what will be an historic weekend for the official FIA World Rallycross Championship feeder series.

Now in its second season, RX2 is rapidly gaining momentum as the place to be for burgeoning rallycross stars, with the inaugural champion – Frenchman Cyril Raymond – graduating to the FIA European Rallycross Championship this year and very nearly triumphing on his debut in Belgium last month.

The 2018 RX2 campaign has already got off to a frenetic start, with three different winners from the opening three events and a thrillingly unpredictable title fight. The intrigue is only set to intensify at Höljes – the spiritual home of the sport in Scandinavia – with 13 ‘wild cards’ joining the 17 full-time protagonists on the entry list, totalling nine different nationalities and making it more of a challenge than ever merely to reach the semi-finals.

With no fewer than 24 qualifying races on the schedule – six for each stage of the preliminary phase – Supercar Lites cars as used in RX2 will spend more time on-track than any other category in Sweden. Series CEO Andreas Eriksson points to the unprecedented entry as proof positive that RX2 is fulfilling its brief in developing the talent of the future in the discipline.

“With 30 cars in the field, Höljes is going to be an intensely busy weekend for RX2,” he acknowledged. “It’s testament to the esteem in which the series is already held – only a year-and-a-half on from its launch – that we are now overwhelmed with interest from prospective drivers, and very good drivers at that.

“We are extremely grateful to IMG for granting us special dispensation to run 30 cars in Sweden, which I have no doubt will generate some sensational action, and one thing is for sure – even the slightest error will be magnified, so everybody will need to be right on top of their game during the ‘Magic Weekend’. Let battle commence!”

The Höljes RX2 schedule will begin with free practice, Q1 and Q2 on Friday, followed by the remaining two qualifying races on Saturday and the semi-finals and live-televised final on Sunday.