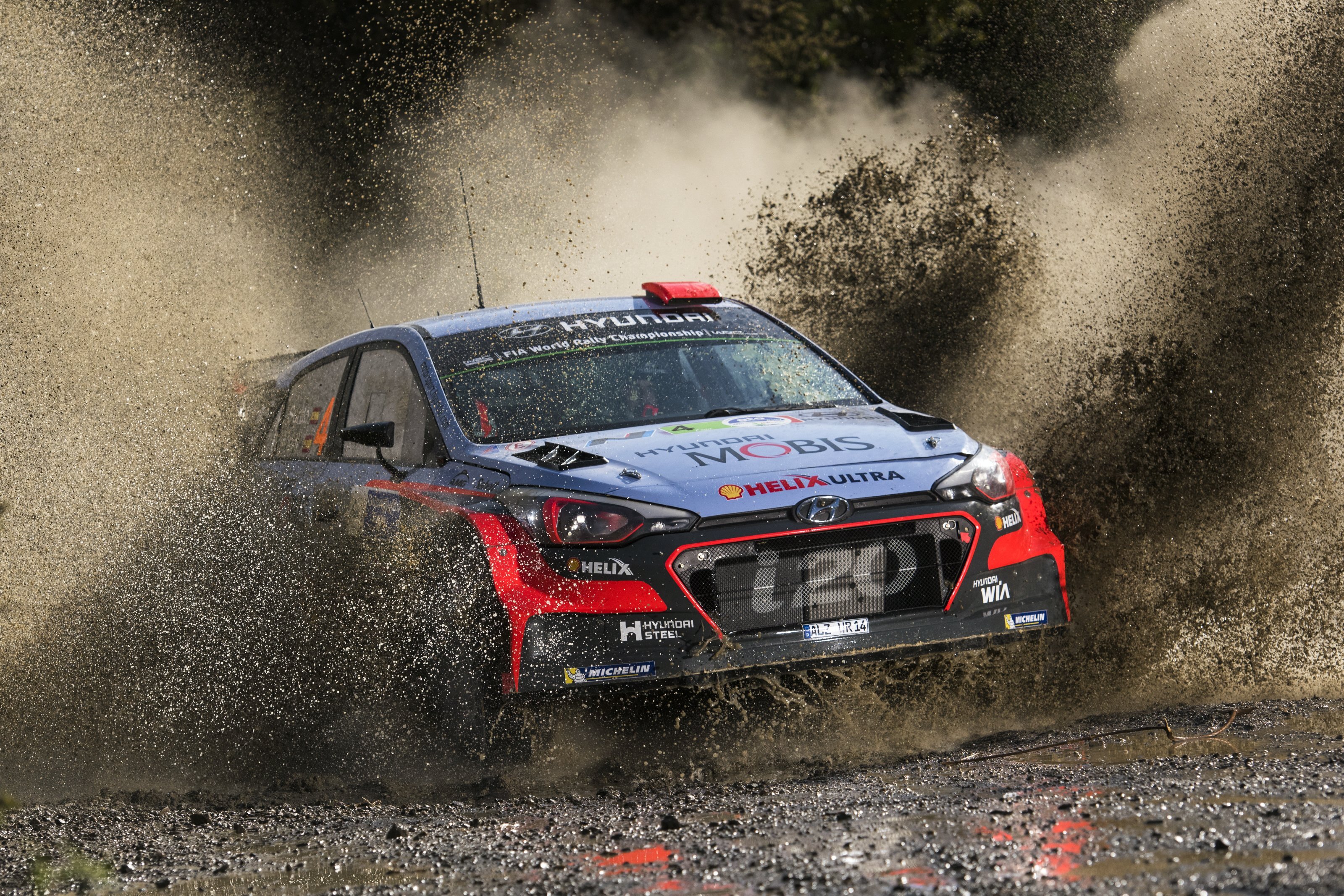 With non-stop action on snow, mud, tarmac and gravel, the FIA World Rally Championship radiates adrenalin – and next year it will be seen for the first time live on Red Bull TV. The premiere takes place at Rally Monte-Carlo in January, ushering in a new era of unique coverage from Red Bull TV and bringing the breath-taking action to more fans than ever before.

Presented by Mike Chen, Red Bull TV will be broadcasting live on Saturday from each event and will host three stunning new daily highlight shows that feature all the action. Co-presenting the action will be some of the biggest personalities in motorsport, lending a unique perspective to every rally. The first guest will be former F1 and Le Mans driver Mark Webber in Monaco.

All of the programmes will be free-to-air, and will include dedicated 20 to 30-minute highlights shows on the Friday and Saturday evenings of WRC events direct from the service park and a 30-40 minute Sunday evening wrap.

In a groundbreaking new introduction, there will also be a 75-minute Saturday midday special featuring a live stage. This will enable viewers to enjoy unprecedented levels of exhilarating footage as they follow the action in real time from both inside and outside the cars, from the snow-lined speed tests of Monte-Carlo and Sweden to the high-altitude elevation of Mexico and the gruelling gravel forest tracks of Finland, Australia and Wales.

Engaging and informed presenters, news, interviews and gossip will set new standards in WRC broadcasting and bring fans closer to the high-octane action than ever – and heading into an exciting and unpredictable new era of faster and more powerful cars, myriad driver changes and the return of an ultra-successful WRC stalwart in the shape of automotive giant Toyota, the timing could not be any more apposite.

“It’s really exciting that the WRC will be broadcast on Red Bull TV next year,” enthused long-time Red Bull athlete Sébastien Loeb, the most successful driver in the history of the sport. “Fans will now have chance to see the very best coverage of some of the best motor sport in the world entirely for free and at a time that suits them. There’s always a feeling of innovation and excitement around Red Bull, and I’m sure that this will be the case for the new TV package as well.”

The action will rev into life in glamorous Monte-Carlo in January, with the oldest and most prestigious event on the WRC calendar certain to serve as a baptism of fire for the new generation of World Rally Cars. Co-presenting the action throughout the season will be some of Red Bull’s biggest motor sport stars – beginning with former Formula 1 and sportscar star Mark Webber – alongside anchorman Mike Chen.

The first dedicated WRC programme on Red Bull TV is 9pm on Friday 20 January following the end of leg one of Rally Monte-Carlo. All shows will remain available to watch on-demand on Red Bull TV once the rally has finished.

Red Bull TV is available to watch entirely free of charge online at redbull.tv and via mobile, laptop or smart television, or on the dedicated Red Bull TV app, available both for iPhone and Android.