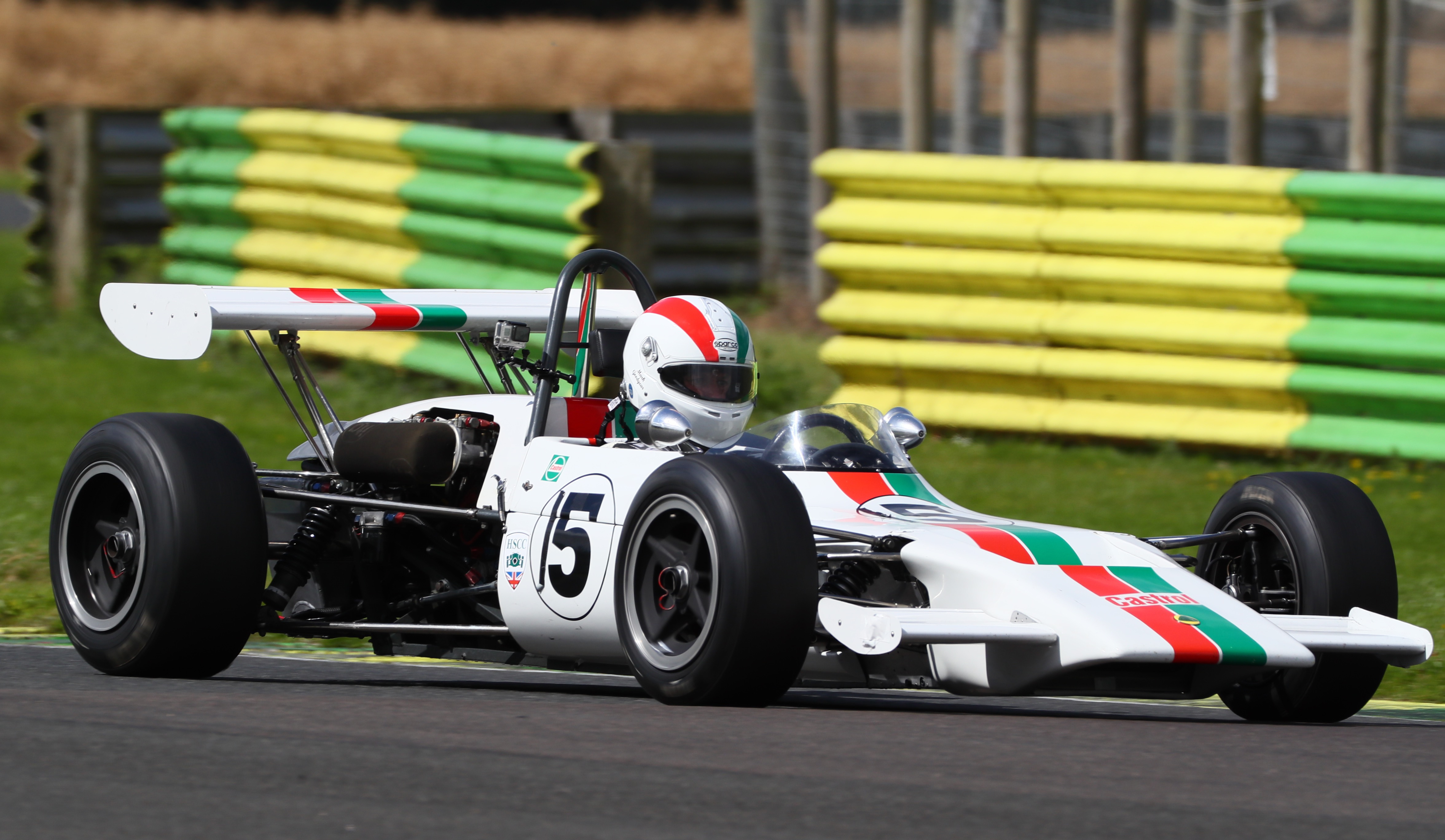 The 2016 edition of Croft Nostalgia Festival came to a close today (7 August), with some fabulous racing from the automotive icons of yesteryear complemented by myriad off-track attractions that captivated young and old alike.

Indeed, the theme of young and old was reflected out on the circuit as 16-year-olds Edward Thurston and James Clarke respectively won in Historic Formula Ford and finished on the podium in Historic Touring Cars, proving age is no barrier to success as they expertly earned their competitive spurs before they have even learned to drive on the road.

Peter Williams, meanwhile, similarly underlined that age is merely a number as he contested the Historic Formula 3 class a week before his 81st birthday, on a day characterised by a series of superb on-track scraps.

In Classic Clubmans – the fastest championship on the schedule – John Harrison twice got the better of pole-sitter Mark Charteris at lights-out before the pair engaged in an enthralling cat-and-mouse duel in which the latter ultimately prevailed, despite having to navigate his way around a spinning backmarker directly in his path in the opener.

Historic Touring Cars reprised yesterday’s battle of grunt versus guile, with Warren Briggs’ flame-spitting Mustang taking on a bevy of fleet-footed Lotus Cortinas. For all of the original pony car’s raw power, its smaller rival’s versatility was the perfect match for Croft’s all-round challenge, and a poor getaway by Briggs enabled Mark Jones to escape and complete a weekend double.

New Zealander Briggs scythed his way back from 13th to snatch the runner-up spoils, although he had to fend off impressive teenager Clarke who refused to give in without a fight.

There was a similarly tense tussle between the evocatively-liveried Lotuses of James Dean and Julian Barter in Historic and ‘70s Road Sports, in which Peter Shaw produced a heroic effort in his 1964 Elan to storm through the field from the very back of the 32-car grid following a clutch failure yesterday to finish fifth, posting the fastest lap of the race by more than a second. He would likely have wound up on the rostrum but for a spin as his front brakes cried enough.

In-between the races, there were no fewer than five track parades showcasing magnificent military vehicles, beautifully-preserved classic cars and vintage motorbikes, while a Sherman tank and FV432 armoured personnel carrier conducted infield manoeuvres during the lunch break as the Twister Aerobatics Team returned to rule the skies. Back on the ground, the Bristol Hercules 14-cylinder World War Two aircraft engine continued to draw crowds with its hourly start-up displays.

In the marquee, harmony trio The Daisy Belles were joined by resident compere and ‘ENSA’ entertainer Colin Bourdiec – AKA ‘George Formby’ – with the best-dressed of the many visitors who turned out in period clothing being duly rewarded for their sartorial elegance.

“As ever, Croft Nostalgia Festival has been a fantastic weekend, with so much going on to appeal to all ages,” acknowledged Croft Circuit Manager Mike Cantelo. “The racing was first-rate, the parades hugely popular and the displays of classic cars and military vehicles quite frankly mind-blowing.

“It was great to see so many people getting fully into the spirit of the occasion by donning period dress, and I think the smiles on the faces of everybody who attended spoke volumes. Inspired by that, whilst the dust might barely have settled on this year’s event, plans are already firmly afoot to make next year’s Croft Nostalgia Festival the biggest and best yet – so watch this space!”