REVVING UP FOR 2018 ON REGENT STREET 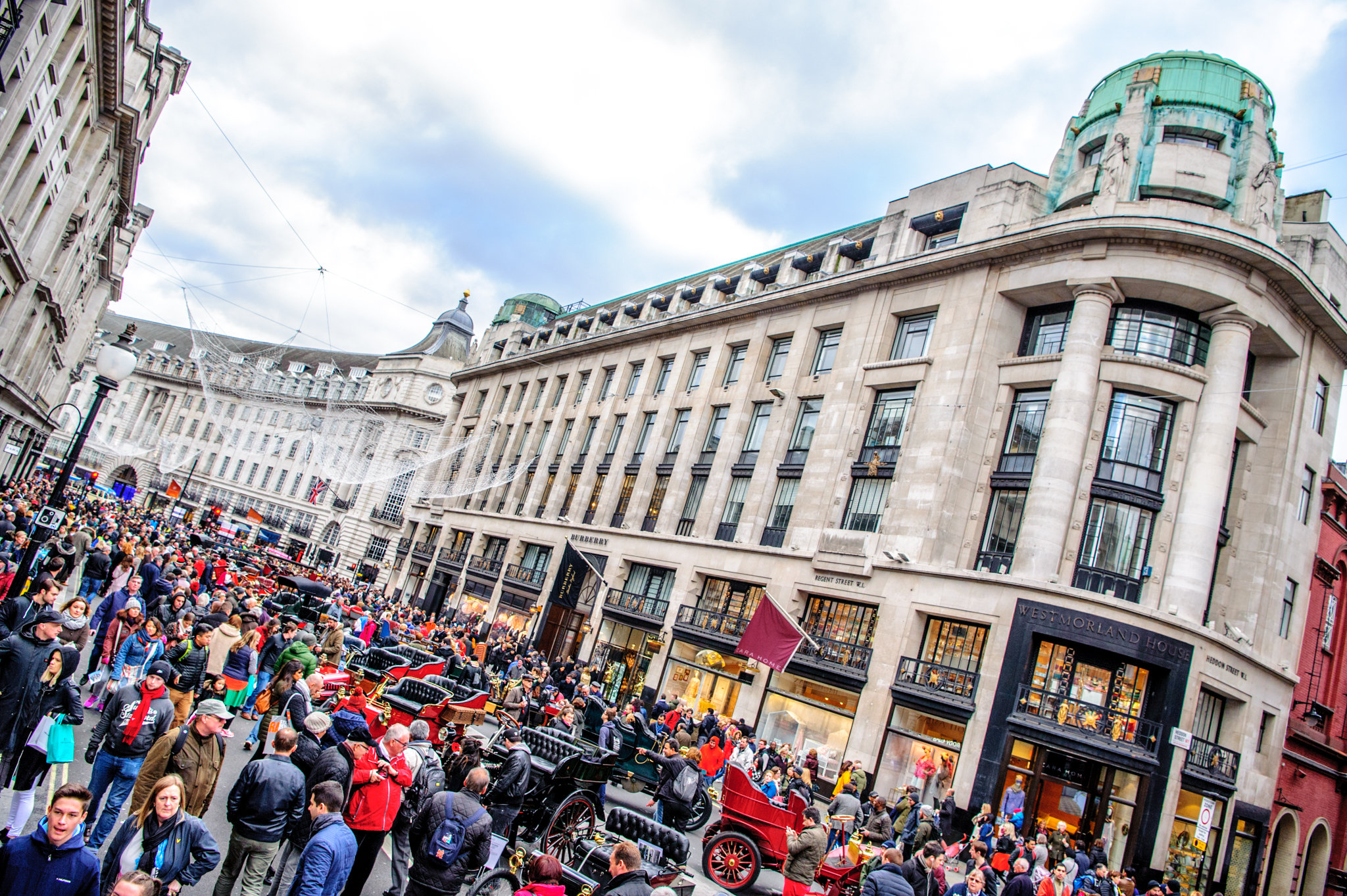 Cost-saving Super Early Bird tickets for the eagerly-anticipated 2018 Silverstone Classic went on sale today (Monday). Enthusiasts and aficionados, however, will only have to wait until early next month for a sneak preview into some of the amazing attractions in store for the world’s biggest historic motor racing festival.

Whetting appetites for next summer’s nostalgia-fuelled extravaganza (20-22 July*), visitors to the ever-popular Regent Street Motor Show (4 November) will be treated to a special showcase featuring a number of the eye-catching cars that will be enthralling the huge crowds attending the Silverstone Classic in nine months’ time.

Highlights for next summer’s event already announced include a milestone celebration to mark 70 years since Silverstone hosted its first British Grand Prix back in 1948 plus the introduction of thrilling new races for Masters Endurance Legends, starring an awe-inspiring grid of super-fast endurance prototypes and GTs from 1995-2011.

As an eye-catching curtain-raiser to the excitement ahead, the Regent Street display will feature F1 cars from Silverstone’s past as well as an attention-grabbing icon from the sparkling new Endurance Legends line-up.

The central London preview will also include the much-loved Silverstone Classic VW campervan and a big screen bringing to life the unrivalled track action that all-comers can experience at the Classic.

With the capital city’s flagship shopping destination closed to through traffic during the day, the prestigious stretch of road between Piccadilly and Oxford Circuses is the perfect destination for those keen to find out more about plans for next year’s Classic… while enjoying some early Christmas shopping on Regent Street.

As the 400,000+ visitors attending the free-to-view Regent Street Motor Show will discover, the 2018 Silverstone Classic will once again present three days of unrivalled entertainment with the biggest entry, the most racing and the best paddock access at any such event, not to mention the massive range of off-track activity.

Super Early Bird tickets now on sale offer festival-goers the opportunity to purchase their 2018 tickets at 2017 prices, providing up to a 20 per cent discount on Standard tickets. What’s more, all tickets for the 2018 event will be issued as e-tickets giving buyers instant gratification from their purchase.

Once again all advance tickets will give access to both Silverstone racing paddocks, all open trackside grandstands, the live music concerts, air shows, fun fair rides and the vast majority of the family entertainment on offer.

Adult Super Early Bird tickets start from £35 and the cost of the three-day weekend ticket remains at £99. Full details of all 2018 ticket prices – Super Early Bird, Early Bird and Standard – are available on the silverstoneclassic.com website.