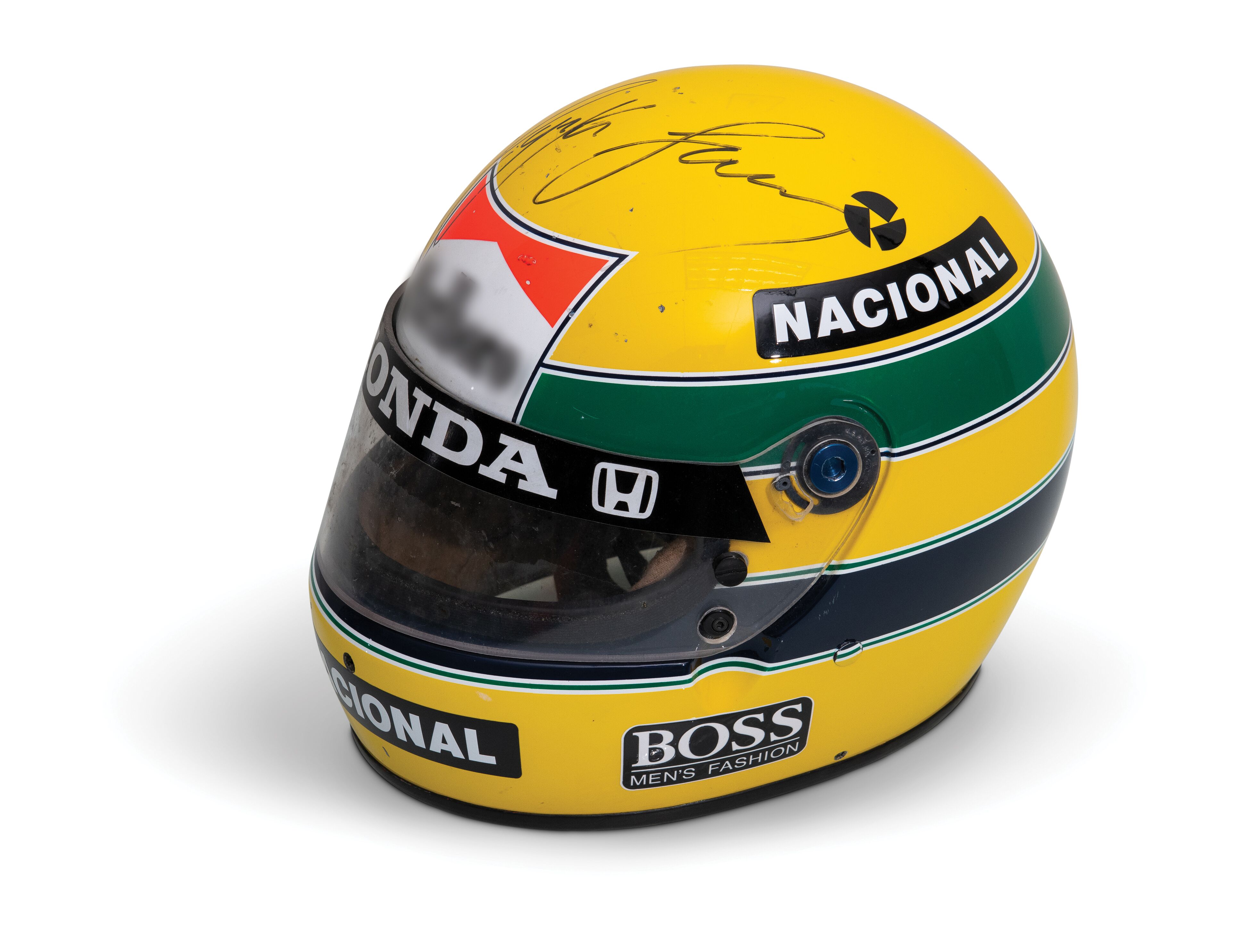 RM Sotheby’s is pleased to present the latest sale in its new online series, the Online Only: Formula 1® Memorabilia auction, offered entirely without reserve on rmsothebys.com. In celebration of the auction house’s inaugural sale at the FORMULA 1 ETIHAD AIRWAYS ABU DHABI GRAND PRIX 2019 organized in partnership with Formula 1 (30 November), the online collectables sale will be held concurrently with the live auction, offering complementary pieces.

Hosted on RM Sotheby’s new online auction platform, the sale will offer 103 exceptional lots, ranging from large-scale handmade models, to racing helmets and suits, with a particular emphasis on the late 1980s, and early 1990s and 2000s, as well as the legendary achievements of FIA Formula One World Championship drivers, Ayrton Senna and Michael Schumacher. Bidding for the collection will open at 1:00 pm ET on Friday, 22 November, and will run through Monday, 2 December at 1:00 pm ET.

Stand out highlights within the Online Only: Formula 1® Memorabilia collection include:

“This remarkable group of collectables represents the groundbreaking moments of modern Formula 1 racing,” said Barney Ruprecht, Car Specialist, RM Sotheby’s. “We are very excited to offer F1 fans and enthusiasts the chance to acquire their very own piece of motorsport and automotive history via our new digital auction platform.”

Each lot offered via the Online Only: Formula 1® Memorabilia auction has been inspected in RM Sotheby’s care and will be collected by all successful bidders from RM Sotheby’s Detroit, Michigan facilities unless otherwise noted. Shipping arrangements can be made via third parties to have the items collected from Detroit. The auction is governed by RM Sotheby’s Bidders’ Terms and Conditions.

Additional information and bidder registration are available at rmsothebys.com.