ROAD TO WALES ANNOUNCED FOR 2015 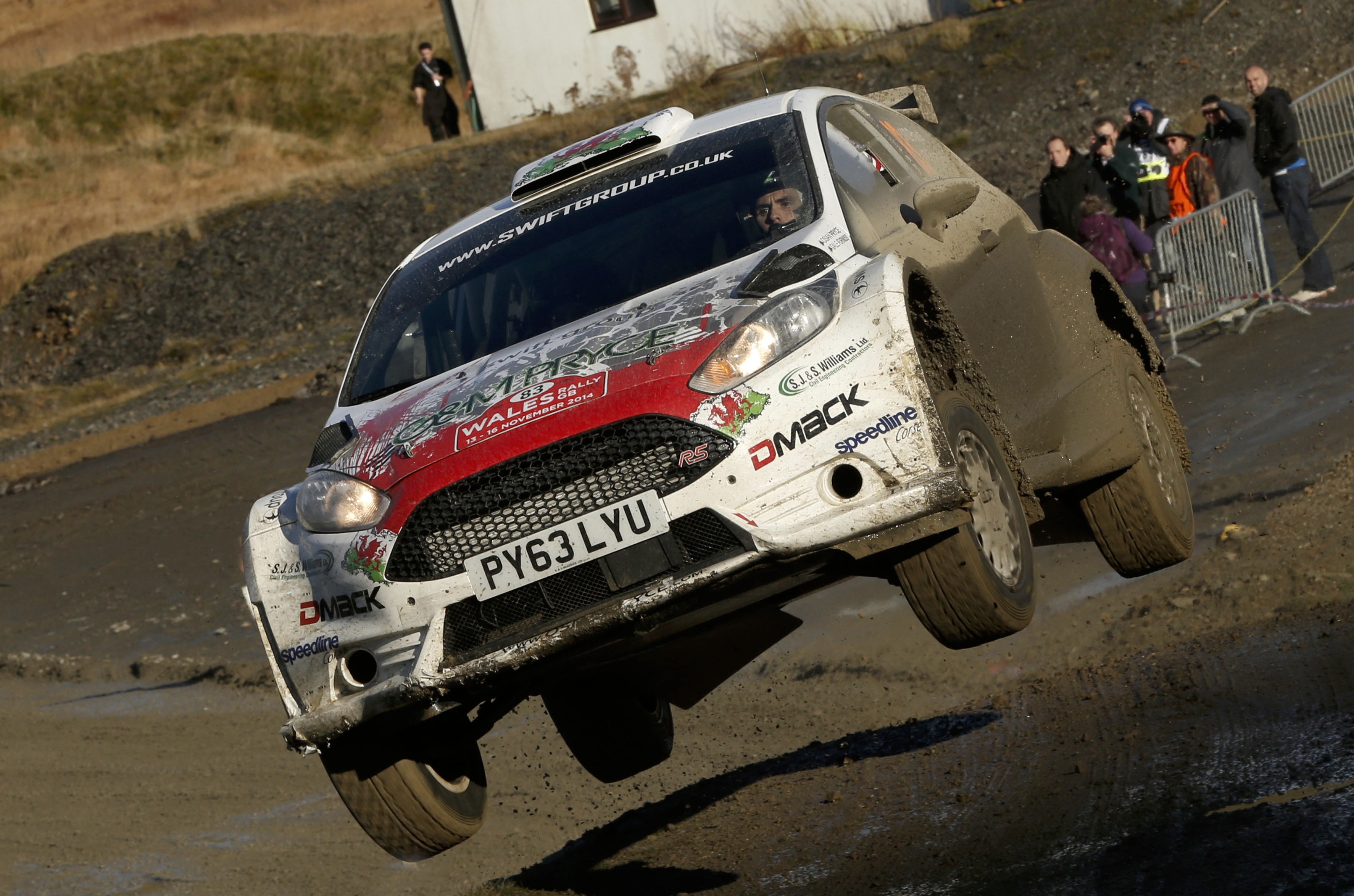 The organisers of Wales Rally GB are delighted to confirm the continuation of the widely praised Road to Wales scheme for 2015.
Introduced in 2013, the programme rewards Britain’s best rallying talent with free entries into the season-ending Wales Rally GB (12-15 November), providing them with an amazing opportunity to compete against the sport’s elite on the world stage.

The Road to Wales prize roster offered no fewer than 11 free entries into last year’s over-subscribed Wales Rally GB. Six of these were awarded to front-runners from various classes in the 2014 MSA British Rally Championship, the remaining five to the winners of the UK’s five premier national rally championships.

With the BRC taking a brief sabbatical in 2015, those entries have now been transferred to six of the individual rounds that featured on the 2014 BRC calendar: Pirelli Carlisle Rally; Rally North Wales; Rally Isle of Man; RSAC Scottish Rally; Ulster Rally and Jim Clark Rally. Organisers of these events have set up their own selection criteria for the allocation of the Road to Wales prizes.

“The Road to Wales has proved to be a huge success and we had no hesitation in continuing the initiative in 2015,” said Ben Taylor, Managing Director of Wales Rally GB. “Wales Rally GB needs to be not only the climax of the WRC but also a fantastic end-of-season festival to celebrate the very best of British rallying and the Road to Wales makes sure that some of this country’s best will be on the stages in November.”

“It’s a great opportunity,” confirmed Pryce, 21, who will be stepping up to the Junior World Rally Championship in 2015. “To compete on a WRC event on home soil is a real honour and gaining crucial experience on a world championship event has provided me with a stepping stone towards progressing my career. Not having to pay for my event entry meant I could focus my budget on other areas such as moving up to an R5 category car. There aren’t many prizes in rallying and the Road to Wales award is something I just had to take up.”

All the latest news on the Road to Wales – as well as confirmation of prize winners – is available on thewww.walesrallygb.com website and via the event’s official social media channels.

Full details of the 2015 route will be published later in the year with ticket details announced at the same time.