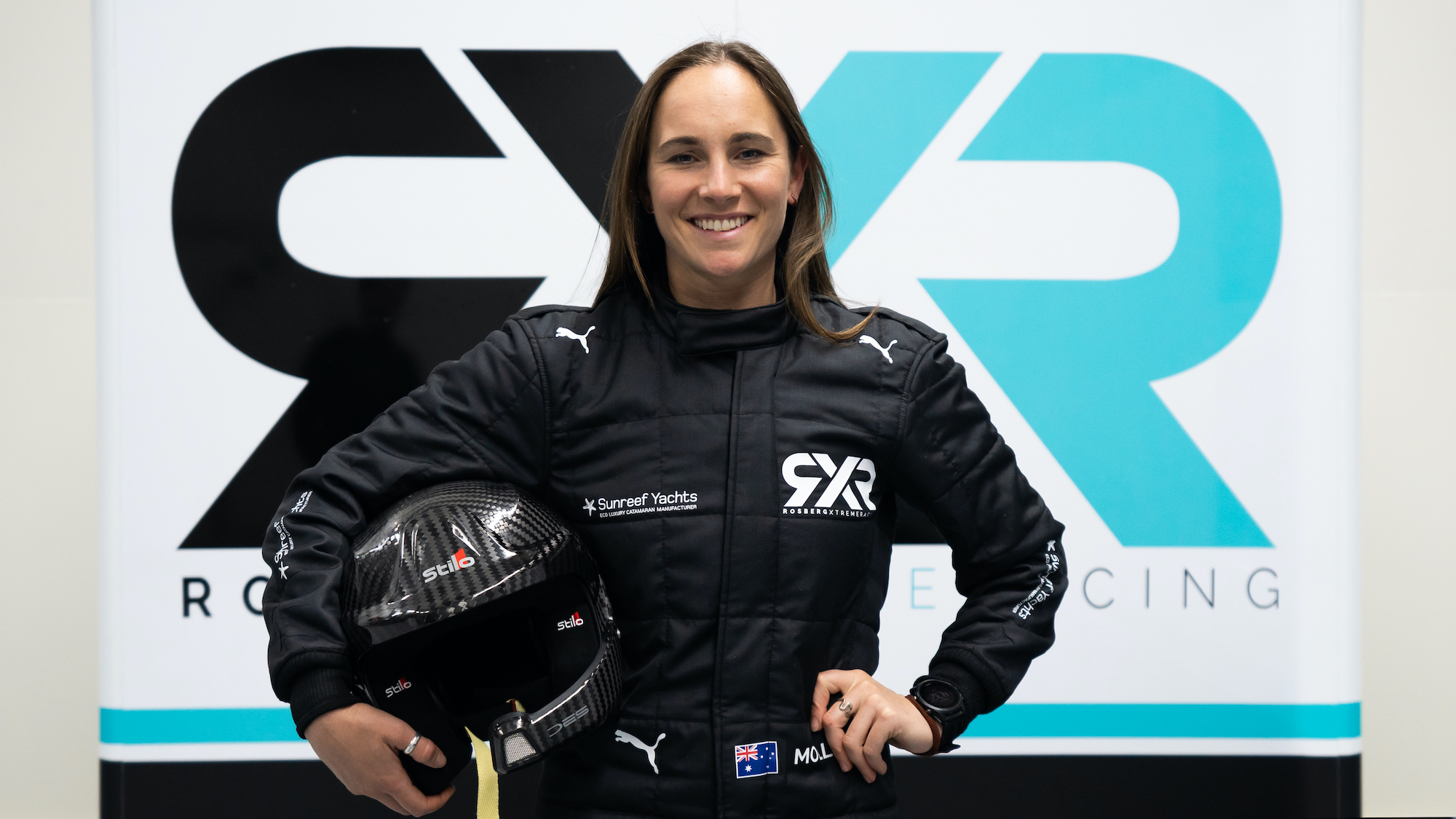 Taylor joins RXR ahead of Season 1 of Extreme E, which will see electric SUVs competing in remote environments around the world to draw attention to the increasing effects of climate change.

Taylor is an Australian Rally Champion – and the only female winner of the series to date –  with event victories to her name in national, regional and international rallying. In 2013, Taylor became the Number One International Female Rally Driver in the World Rally Rankings, before a third-place finish in the 2014 Rally Finland saw Taylor become the first female in Junior WRC to finish in a podium position.

Taylor has since been a frontrunner in the Australian Rally Championship, taking the series title in 2016 and finishing in the top three of the series standings four years out of five between 2015 and 2019. Ahead of joining RXR, Taylor was selected to join the Extreme E Drivers’ Programme, designed to promote professional drivers with a view to joining the series full time.

A trailblazer in and out of the car, Taylor is an ambassador for FIA Girls on Track, an initiative set-up to support women entering the motorsport industry. No stranger to the extreme, Taylor also recently starred in SAS: Who Dares Wins Australia, a prime-time reality TV series that sees celebrities take on a series of physical and psychological tests set by an elite team of ex-Special Forces soldiers.

Taylor joins RXR alongside recently-announced teammate Johan Kristoffersson. The female/male driver pairing is a feature of RXR and Extreme E’s drive to promote gender equality and a level playing field amongst competitors.

Alejandro Agag, CEO and Founder at Extreme E, said: “I’m delighted Molly has been snapped up by Rosberg Xtreme Racing. As a member of the Extreme E Drivers’ Programme it is great to see her secure a seat for the first season.

“I’m sure Molly and recently announced teammate Johan Kristoffersson are going to be a strong paring on the track, and I’m looking forward to seeing them behind the wheel at the upcoming test.”

Molly Taylor, said: “It feels amazing to be joining Rosberg Xtreme Racing and Extreme E on this new adventure. I’m so excited to be able to compete on the international stage again, and to be part of a completely new team and series makes it even more special.

“Alongside fighting climate change, I’m excited to work together as a team and series to promote equality. One part of motorsport I’ve always admired is that once the helmet goes on, your gender becomes irrelevant and the stopwatch has no bias. There’s still a lot of work to do to improve the diversity in our industry, but the work RXR and Extreme E are doing will provide new opportunities to reshape the image of our sport in the eyes of young fans, and I’m thrilled to be a part of that.”

Kimmo Liitmatainen, Team Principal of Rosberg Xtreme Racing, said: : “Molly is one of the best rally drivers in the world and we’re delighted to welcome her to the team. Molly’s track record is a result of her speed and ability to develop a winning car, something that will be more important than ever in Extreme E. Her success and experience are matched by a willingness to work as a team to ensure that we make the best possible start to our new adventure.”

Rosberg Xtreme Racing Founder and CEO Nico Rosberg said: “To welcome a driver of Molly’s talent is extremely exciting for RXR. Her experience and success in off-road racing speaks for itself, however Molly’s determination to be proactive in addressing climate change, and support our mission to promote and implement equality are also key factors in Molly joining the team. In Molly and Johan, I believe we have one of the most competitive driver line-ups on the grid both inside and outside of the car, and I can’t wait to see what they can do together with the rest of the team.”

The inaugural season of Extreme E will begin in Saudi Arabia on 20-21 March 2021, marking the first X Prix in a five-event schedule.