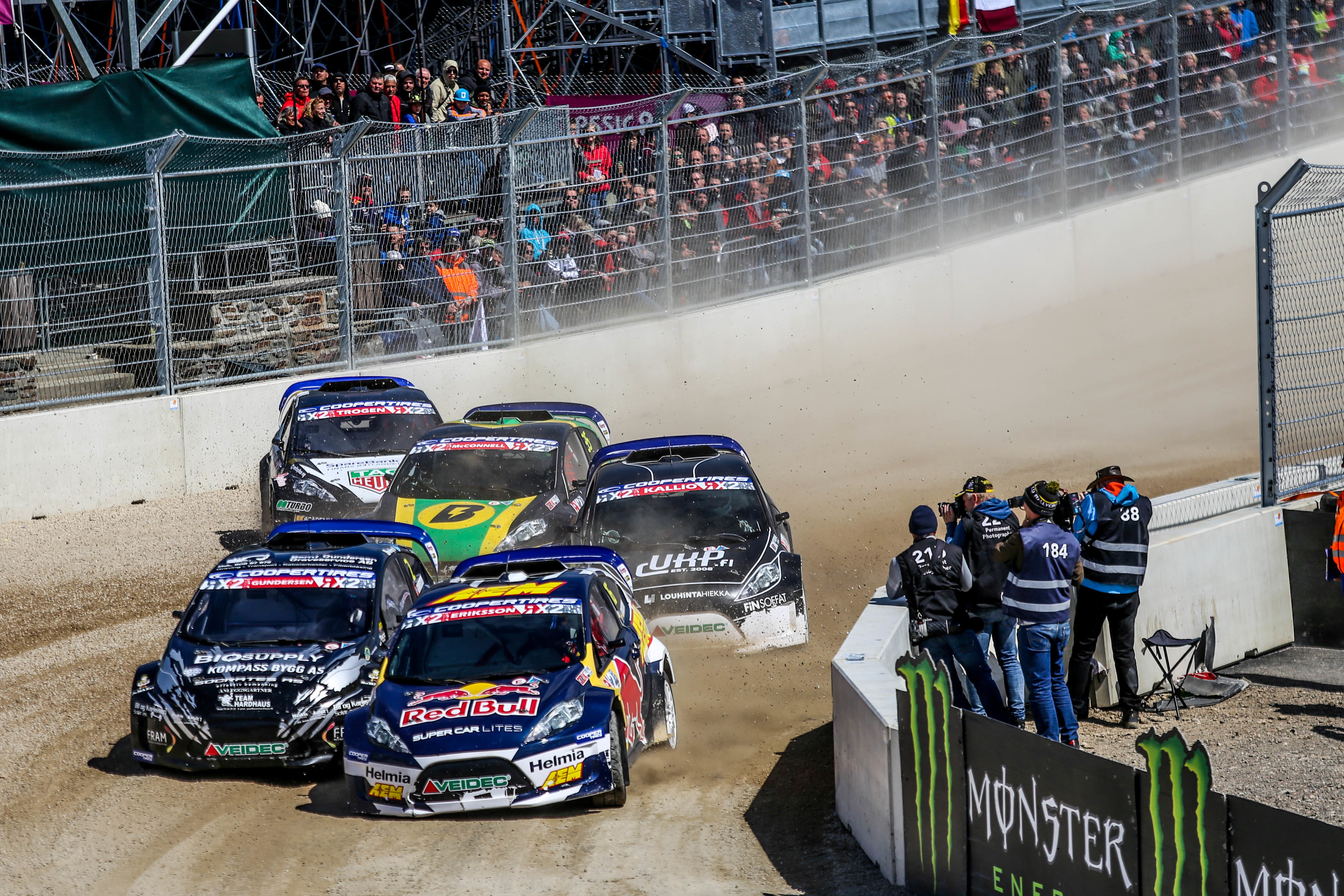 Entries to the 2020 RX2 International Series presented by Cooper Tires are officially open, with a deadline of Thursday, 19 March to sign up to what is already promising to be the most competitive campaign in the championship’s history.

Over the past three seasons, no fewer than 54 drivers have taken to the track in the official FIA World Rallycross Championship feeder series – representing some 12 different nationalities, from European heartlands such as France, Sweden and Norway to as far afield as the USA, Jamaica and South Africa, bearing witness to RX2’s truly international appeal.

Underscoring the series’ level playing field and equal opportunities – with all competitors piloting identical, 310bhp, four wheel-drive Supercar Lites machinery – 18 drivers have finished on the podium to-date, while its credentials as a proving ground for future Supercar superstars is well-established. Cyril Raymond and Guillaume De Ridder both stepped up to the highest level last year, while World RX title protagonist Kevin Hansen is a former champion in RX2’s predecessor, RX Lites.

The forthcoming season is shaping up to be fiercely-disputed, with several of last year’s key contenders signalling their intent to return, a raft of new talent stepping up and an enticing calendar of events spanning Europe and South Africa – including a new addition in the shape of Germany’s Nürburgring and the return of an old favourite with Portugal’s popular Montalegre circuit.

Various packages are available for prospective competitors, with cars available to purchase or hire for full-season entries or single-event arrive-and-drive options. An exciting new range of prizes will also be announced shortly.

The cost for full-season entry is £9,650 (GBP), which additionally includes awning space (outside of Europe), driver workshops and all pre-event promotional activities, a full on and off-event media service, shipping levy for South Africa and Facebook livestream contribution. Individual event entry is £1,400 (GBP) per round. In 2020, all seven rounds will be livestreamed on both the RX2 and World RX Facebook pages, offering unrivalled exposure for competitors and sponsors alike.

The full-season entry fee also includes access to an on-event spare parts operation and a Mountune engine control technician, who is in charge of overseeing all cars and can assist or advise where necessary.