SAVE MONEY – AND LIVES – AT THRUXTON’S SKID PAN IN FEBRUARY 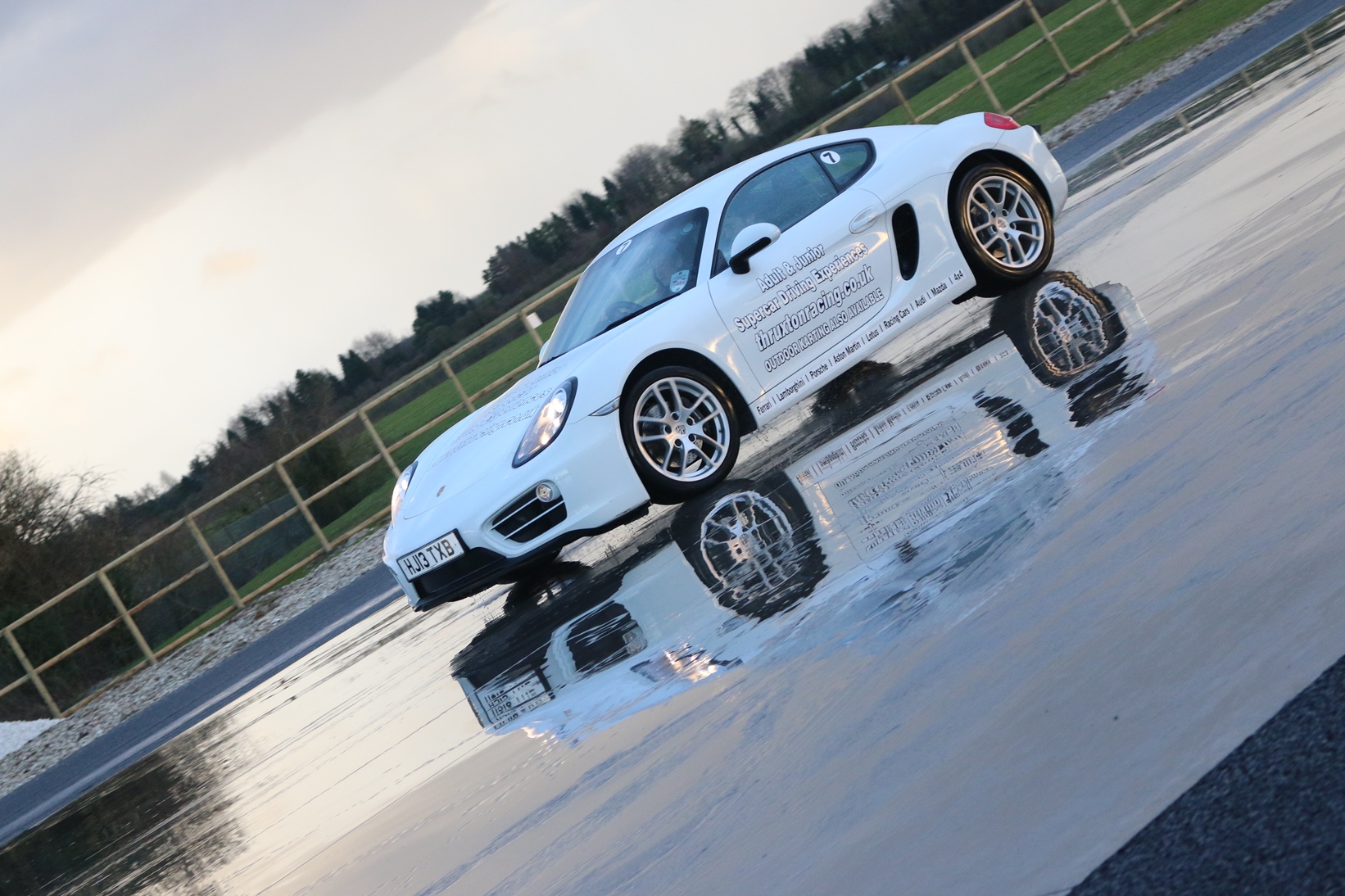 Thruxton is encouraging drivers to enhance their skills behind the wheel by supporting the recently-unveiled Project Pictogram – with a 10% discount on the circuit’s skid pan activities throughout February meaning they can save money as they learn how to save lives.

Endorsed by the Department for Transport’s Think! campaign, Road Safety GB, the Royal Society for the Prevention of Accidents (RoSPA) and the Institute of Advanced Motorists (IAM), Project Pictogram – Driving Safer Roads is a road safety communication initiative focussed predominantly on ‘The Fatal Five’ driver behaviours, with the objective of keeping roads safe through simple-to-adopt habits relating to speed, space and driver distractions.

As a venue that attracts in excess of 150,000 visitors each year to its exhilarating driving experiences and high-profile race meetings – including the Dunlop MSA British Touring Car Championship and MCE Insurance British Superbike Championship – Thruxton is ideally-placed to spread the message, and has accordingly introduced Project Pictogram’s five key safety reminders to its event tickets and car park exit signage.

What’s more, with the winter weather affecting conditions and impacting upon grip, the ‘only a fool breaks the two-second rule’ mantra takes on even greater significance – indeed, on wet or cold roads, that minimum following distance rises to four seconds.

Thruxton’s skid pan expertly simulates such low-grip scenarios, and in support of Project Pictogram, the Hampshire track is offering a 10% discount to drivers wishing to book driver training at its state-of-the-art facility during February.

“A tyre’s ability to grip the road surface when braking or cornering is greatly reduced when the road is covered with the levels of rain water we have experienced over the last few months,” explained Thruxton Motorsport Centre’s Operations Manager and Race Instructor, Pat Blakeney.

“With water tables still high, even small amounts of rain are causing run-off and standing water on roads, not to mention restricted visibility through the screen. Reducing speed and increasing space between your vehicle and the car in front is the only safe way to approach these driving conditions. The Pictograms provide simple reminders that help promote good driving habits, which then become second nature.”

“Thruxton is a fantastic track both as a spectator and a driver, and clearly engages Hampshire’s highest risk driver/passenger group of 15-to-24-year-old males through motor sport,” he commented.

“Pat used to run BMW’s young driver programme, so he has a very good understanding of the mental as well as physical skills required for safe road driving. The circuit also works closely with organisations like the Institute of Advanced Motorists, providing a safe environment in which to hone road driving skills.

“Ultimately, the message is that if you want to do ‘speed’, take it to the track – and we are fortunate to have the UK’s fastest track right here in Hampshire!”