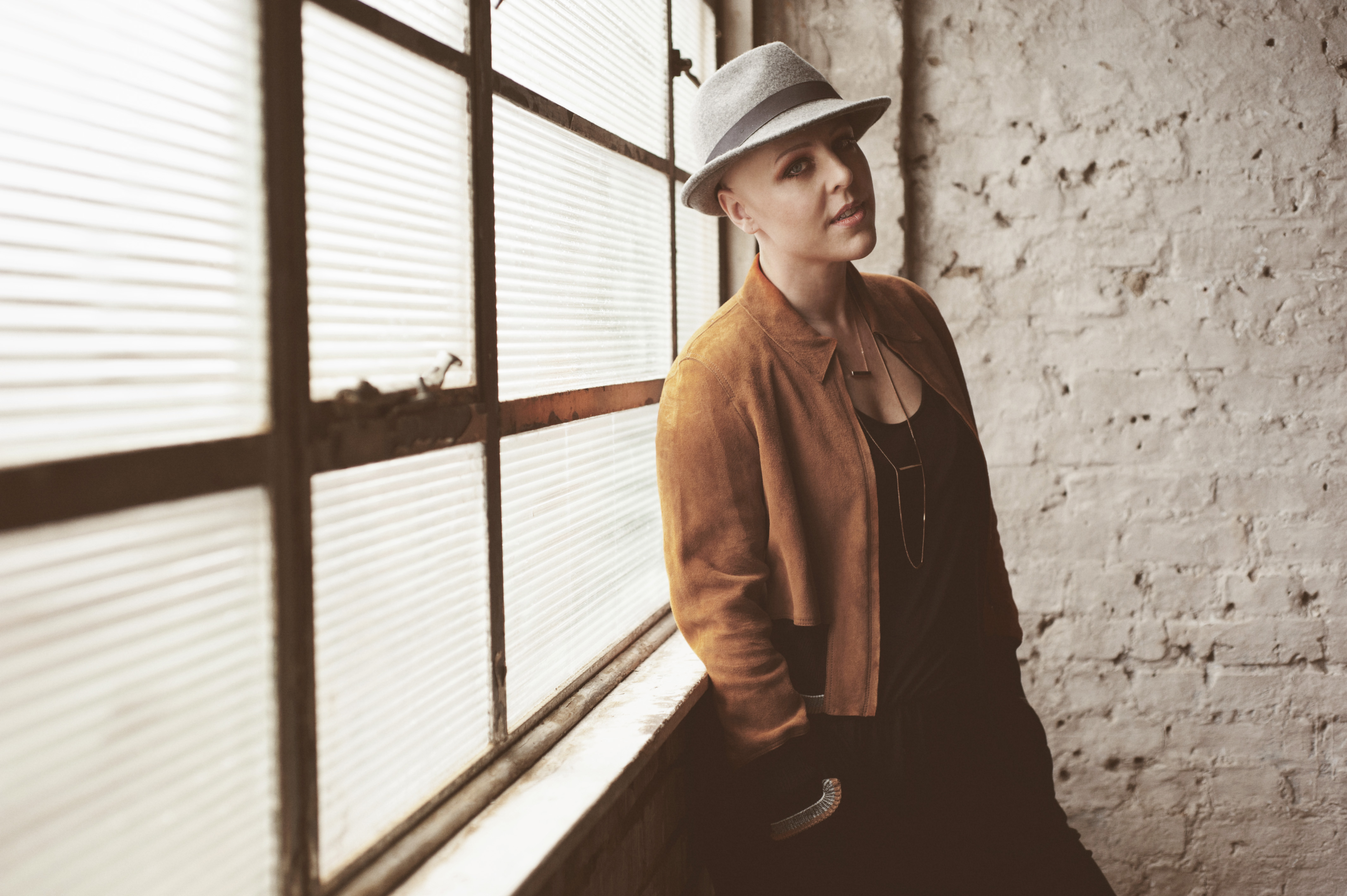 Visitors to Coventry MotoFest will be able to enjoy a live Saturday evening music gig for the first time this summer (3/4 June), with American singer-songwriter Nell Bryden confirmed to top the bill in front of tens of thousands of enthusiastic fans.

Live music has been an integral element of MotoFest from the start, with bands traditionally wowing the crowds on both Saturday and Sunday afternoon. This year, however – in evidence of the event’s growing stature and family-friendly appeal – the entertainment will continue on the main Radio Plus 101.5FM stage in Greyfriars Green into Saturday evening, with BBC Radio 2 broadcaster Bryden freshly signed up as the headline act.

The native New Yorker – adopted by British audiences following a series of sensational festival performances and having successfully supported Gary Barlow in 2012/13 – is an eclectic artist, with her songs drawing upon diverse influences and rooted in rock, gospel, soul, folk, country and blues. She is already looking forward to captivating MotoFest goers with tracks from her recently-released studio album ‘Bloom’.

“Nothing quite says British Summertime like the festival season,” Bryden enthused. “Coventry MotoFest is one of the first festivals in our diary for this summer, and I’ve never played it before so I’m thrilled to have been asked to headline this year!”

Band application forms are now available on the Coventry MotoFest website (https://coventrymotofest.com/get-involved) for slots on the two Radio Plus Stages in Greyfriars Green and Broadgate on both Saturday and Sunday afternoon.

The final selection will be made by a panel comprising local recording house One Nation Studios and Coventry’s Radio Plus, with the latter offering airtime and the potential for live studio sessions for the very best applicants. There is no fee to perform at MotoFest.

“We are delighted to be able to announce Nell Bryden as our headlining music act at Coventry MotoFest in 2017,” said Festival Director James Noble. “Extending the live performances into the evening on the Saturday will give people even more reason to stay on and really appreciate everything that this unique event has to offer.

“Nell has already carved out her own niche in the music business and we are sure she will be a very popular addition to the bill. With band applications open for the supporting slots, we are now eager to find out who else will be taking to the stage over the weekend – it’s a fantastic opportunity to play to a huge audience, and competition is sure to be fierce. Whoever is chosen, I have no doubt that Coventry MotoFest visitors are in for a real treat this summer.”

Coventry MotoFest 2017 will take place over the weekend of 3/4 June in the centre of Britain’s ‘Motor City’, and all admission is free. Now in its fourth year, the event has firmly established itself as a not-to-be-missed staple on the annual calendar with its irresistible blend of high-octane motor sport demonstrations, static car displays and live music amid myriad other Coventry and transport-related activities.

For further information, see https://coventrymotofest.com/, while you can keep tabs on all the developments via social media by following the event on Facebook (https://www.facebook.com/coventrymotofest) and Twitter (https://twitter.com/covmotofest).