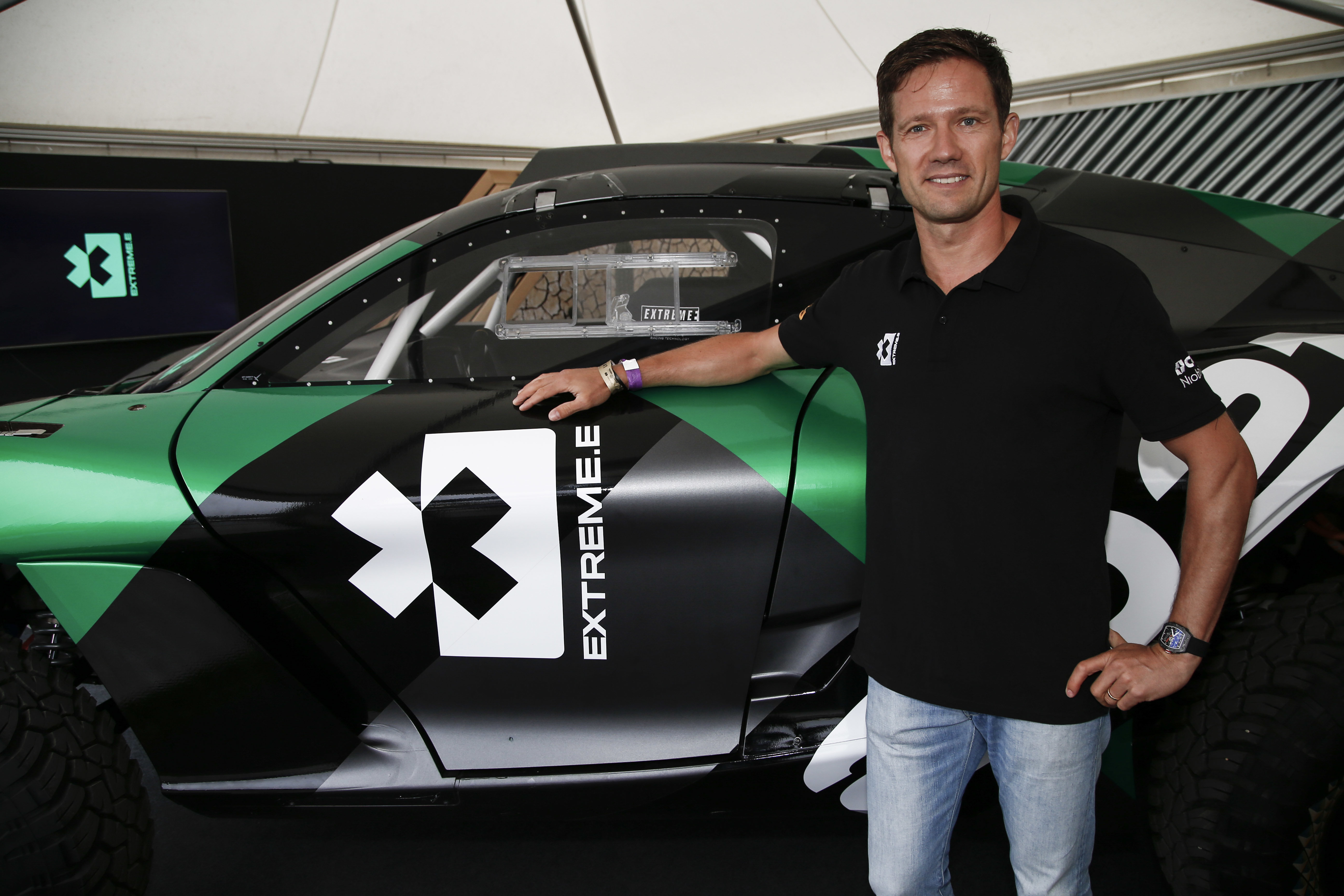 The incumbent World Rally Championship title-holder has thrown his weight behind Extreme E, and his expertise will be utilised across the board by Extreme E organisers in the lead-up to its inaugural season – set to get underway in early 2021.

Ogier will advise and support on everything from the Sporting and Technical Regulations to potential event locations and the design evolution of the Extreme E E-SUV during its extensive testing and development programme. His unparalleled off-road racing knowledge and ability will also be directly employed behind the wheel of the ODYSSEY 21 car as it is fine-tuned ahead of delivery to teams starting March next year.

Alejandro Agag, Founder and CEO of Formula E – operating partner of Extreme E – said: “Sébastien is among the most talented drivers in the history of motorsport and rallying. Counting on his input, support and advice throughout the development of Extreme E will prove to be invaluable. We couldn’t have a better man on-board.

“Having Sébastien involved from this early stage is truly an honour and a huge endorsement of what we’re doing with the series. He is as keen as we are for Extreme E to not only provide the very best motor racing spectacle, but also the greatest positive impact on the environment and sustainability possible – we share that passion.”

In addition to having a key hand in shaping what will be a unique concept in sport, adventure and entertainment – delivering the most engaging, exciting and challenging racing on the planet – the focus for Ogier, as well as the championship at large, is on motorsport becoming the tool to spread the message about the environmental difficulties faced by the locations in which Extreme E will race.

Sébastien Ogier, six-time World Rally Champion, said: “I am delighted to be a part of Extreme E. The championship is truly unique – there is nothing else like it out there – and I am incredibly passionate about what it is setting out to do.

“I was at the Goodwood Festival of Speed last week and saw the car for the very first time. It was awesome to finally see it and I can’t wait to get working with the Extreme E team. The car is something special and it will be a privilege from a driver’s point of view to work on its development from such an early stage.

“The sporting aspect is compelling with Extreme E and the head-to-head format is always thrilling – it’s like what we see with the Special Stages in rallying, which the fans always love. I will be working hand-in-hand with the series’ organisers and partners to make sure we deliver the best experience for the fans and the most engaging challenge for drivers, too.

“With the racing spectacle will come the ability to raise awareness amongst a huge, global audience of the issues that face many environments around the world due to climate change and human interference. I am sure it can be a powerful tool in driving change and behaviours – and that notion is something very close to my heart.”