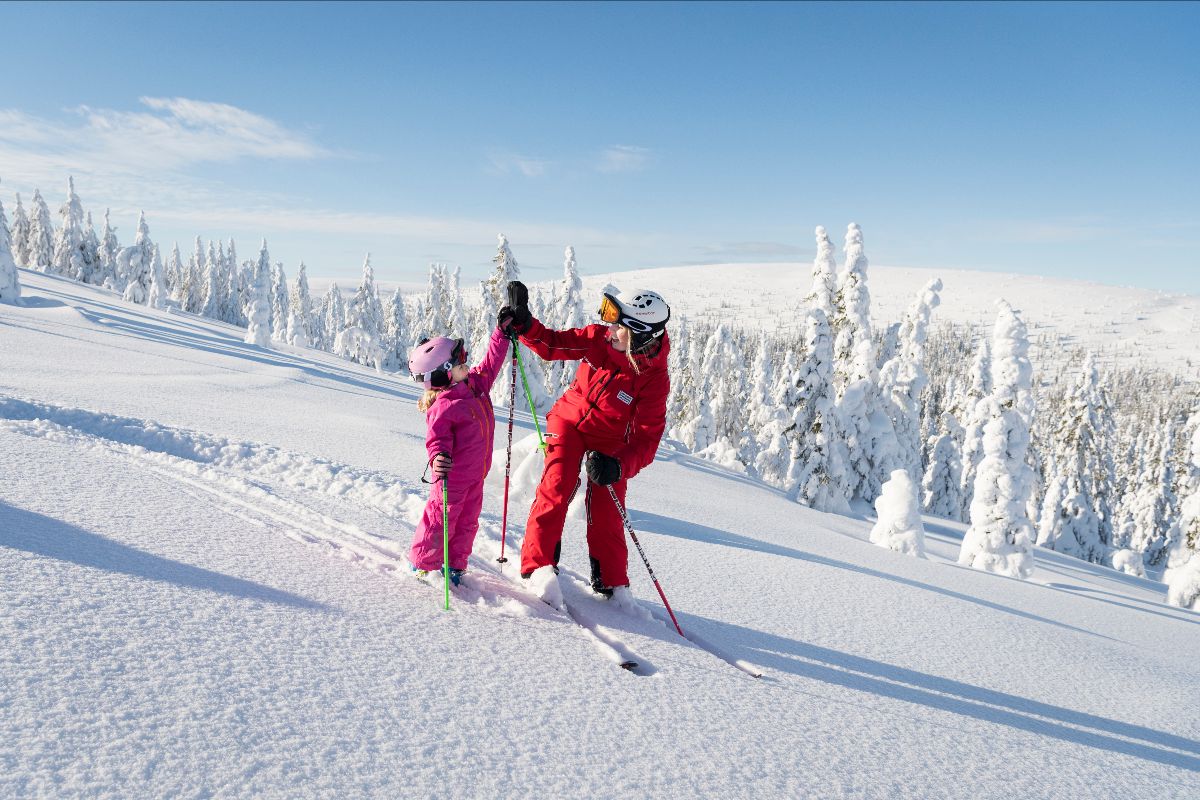 Sälen’s triumph reflects significant investment by owner and operator SkiStar and comes one month before a direct SAS flight brings Sälen and sister resort Trysil closer to the UK. With flights from Heathrow to the new Scandinavian Mountains Airport taking two hours and transfers to Sälen and Trysil from 10 and 40 minutes respectively, British skiers can be on the slopes hours after leaving London. The first weekly direct flight departs on December 28th.

Sälen is Sweden’s largest ski area and much loved by Swedes, many of whom learned to ski on its slopes. Family-friendly, ski-in ski-out accommodation, excellent ski schools, ultra-modern lifts and as much to do off the pistes as on have seen Sälen attract an increasingly international audience in recent years.

Jonas Bauer, destination manager at SkiStar Sälen, said: “We are both honoured and proud that Sälen took home two excellent awards at the World Ski Awards, confirming its status as an international resort. With a brand new airport just 10 minutes from the slopes opening in December, we look forward to welcoming old friends and new visitors from around the world this winter.”

SkiStar Åre, which had won the Best Resort award every year since 2013, was runner-up in the category. Åre’s Skutan Ski Lodge was named best Swedish Ski Chalet and the resort’s Buustamons Fjällgård was won the title of Sweden’s Best Ski Boutique Hotel.