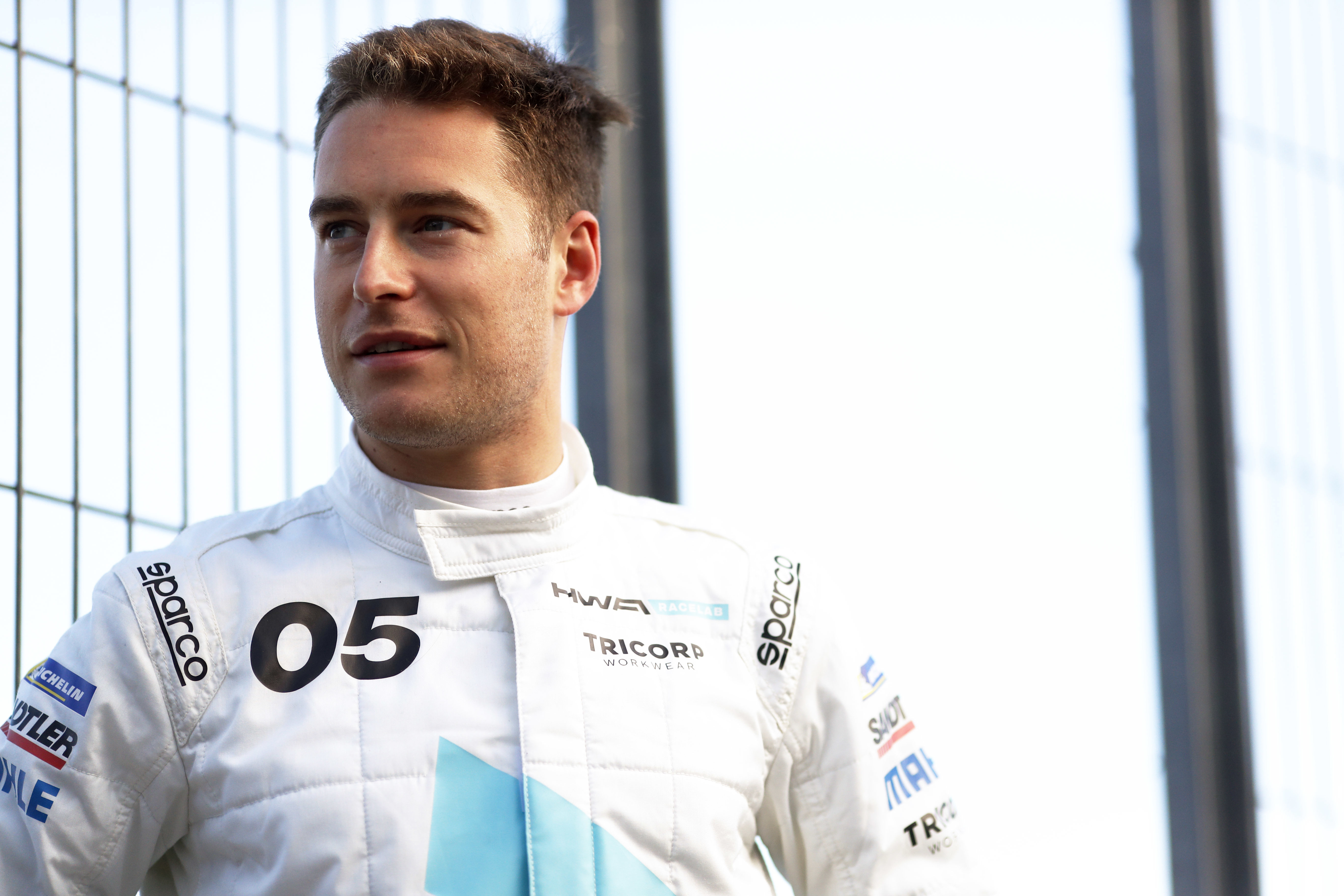 One of today’s most prodigious and successful single-seater racers, Stoffel, 26, embarks on a fresh endeavour in 2019 as the highest-profile new signing to join the ultra-competitive FIA Formula E Championship, where he will race with HWA Racelab, having previously competed in the Formula 1 World Championship with McLaren Racing.

With the Belgian positioned at the forefront of the next generation of Formula E racers, Stoffel charges into the new season with the full support and experience of MPA, who will provide marketing, sponsorship and communication services both trackside and away from the circuit in collaboration with Stoffel’s management team.

Stoffel leads HWA Racelab’s maiden foray into Formula E this season, with the experienced German outfit progressing into the all-electric single-seater series following decades of success in the DTM.

Stoffel Vandoorne said: “I couldn’t be more pumped for the next chapter of my racing story, and to do so alongside such an industry-revered brand as MPA just adds to my excitement for the year ahead. With a new challenge on track comes new energy off it, so collaborating with new partners brimming with fresh ideas like MPA is just one of the reasons why I am approaching this season with renewed motivation. This may be a new partnership but MPA’s proven track record and unrivalled experience at the highest levels of motorsport assures me I have an excellent team around me working for my interests. I cannot wait to get stuck in.”

Daniel Bailey, MPA Chief Commercial Officer, added: “MPA is thrilled to be bringing its expertise, experience and commitment to strengthen Stoffel Vandoorne’s management team. Stoffel’s exceptional racing record speaks for itself and there is little doubt he will be a force to be reckoned with in Formula E. The series already boasts an illustrious roll-call of drivers and manufacturers, yet Stoffel with his multiple titles and successes through the ranks already in his young career most certainly stands at the forefront of this high-quality line up. It makes him the perfect ambassador to represent HWA Racelab, Formula E and motorsport as an industry and we are thrilled to be a driving force to ensure this happens.”