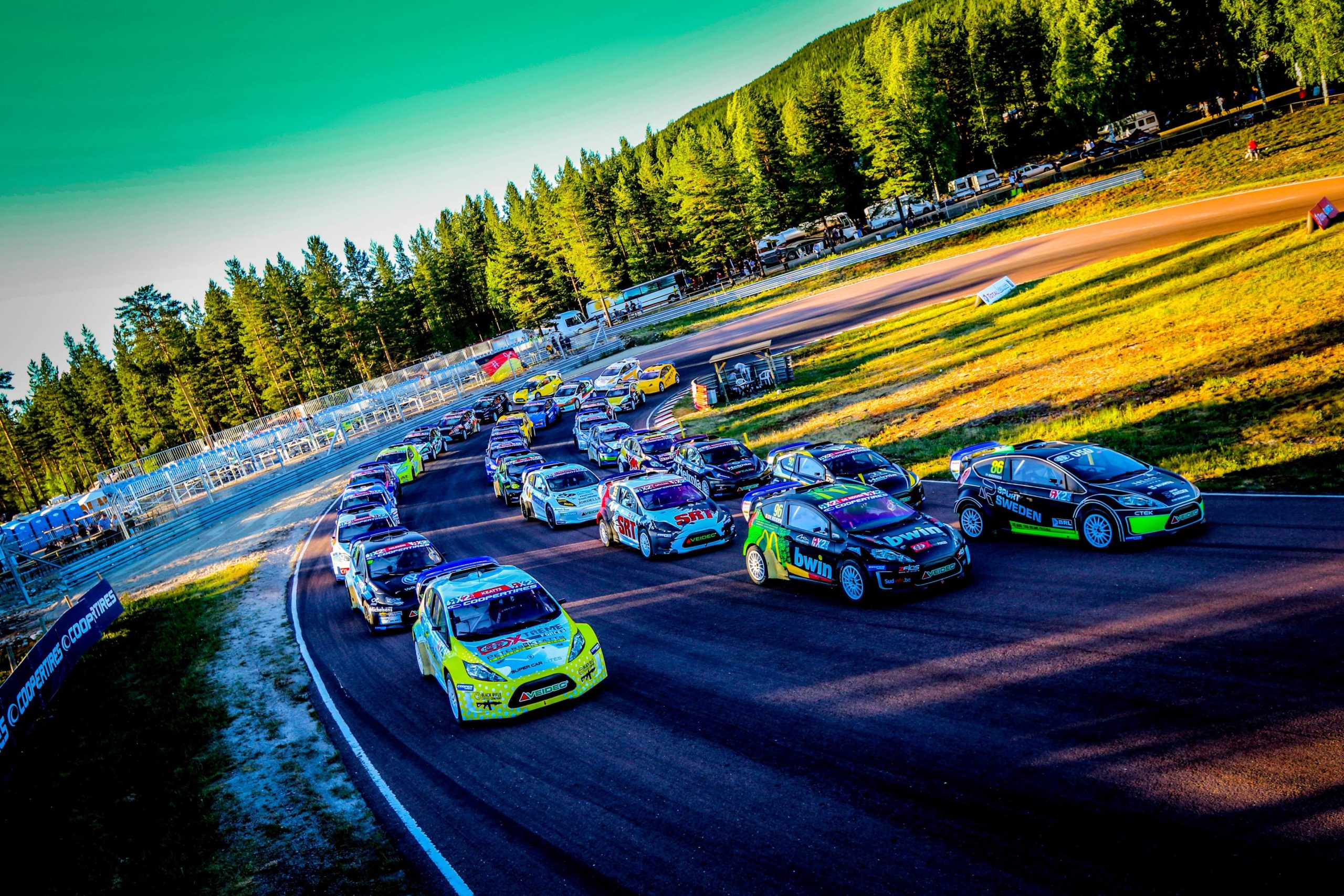 In evidence of the growing momentum surrounding RallyX Nordic presented by Cooper Tires, the series appears to be on-course for a record-breaking Supercar Lites / RX2 class grid in 2021 – as prize money vouchers have been confirmed for the new Open 2WD category.

Supercar Lites has always been a popular feature of the RallyX Nordic package, with last year’s pulsating four-way title fight keeping the intrigue and excitement sky-high season-long and grabbing headlines at every turn.

Off the back of that, entries have been coming in thick and fast in recent weeks in all classes, and with just over a fortnight now remaining until full-season registration closes, indications suggest that the Supercar Lites / RX2 field in 2021 could be the biggest to-date.

“We have been overwhelmed by the interest in RallyX Nordic so far this year,” acknowledged Jan-Erik Steen, CEO of championship promoter, RX Promotion. “Last season for us was a huge success in spite of the complications caused by the global COVID-19 pandemic, and that certainly seems to have set us up for a show-stopping 2021 campaign.

“Entries are looking high across the board, but particularly so in Supercar Lites / RX2, which as a single-make category always generates spectacular racing while playing a key role in uncovering the Supercar stars of the future.”

“We are delighted to be able to offer an even greater incentive to competitors in the new Open 2WD category,” added Steen. “We are grateful to Motordesign Sweden AB, Gunnarsson Motorsport AB and Sellholm Tuning AB for their support, and continue to seek more partners to further boost the prize fund for a category whose profile looks set to grow and grow.”

The forthcoming RallyX Nordic campaign will rev into life with a Danish double-header at Nysum on 1-2 May, before travelling to Sweden for another double-header at the iconic Höljes circuit on 13-16 May. A new double-header fixture follows at OuluZone, close to the Arctic Circle in Finland, on 5-6 June before the action concludes and titles are decided at Arvika in Sweden over the course of a high-stakes single-header weekend on 13-15 August.

Further details about the broadcast arrangement will be released in due course, with the full entry list to be revealed after the closing date of 1 April. Registrations can be filed here.