The missions change. They always do: Quadrant announces squad of Spartans for inaugural esports entry 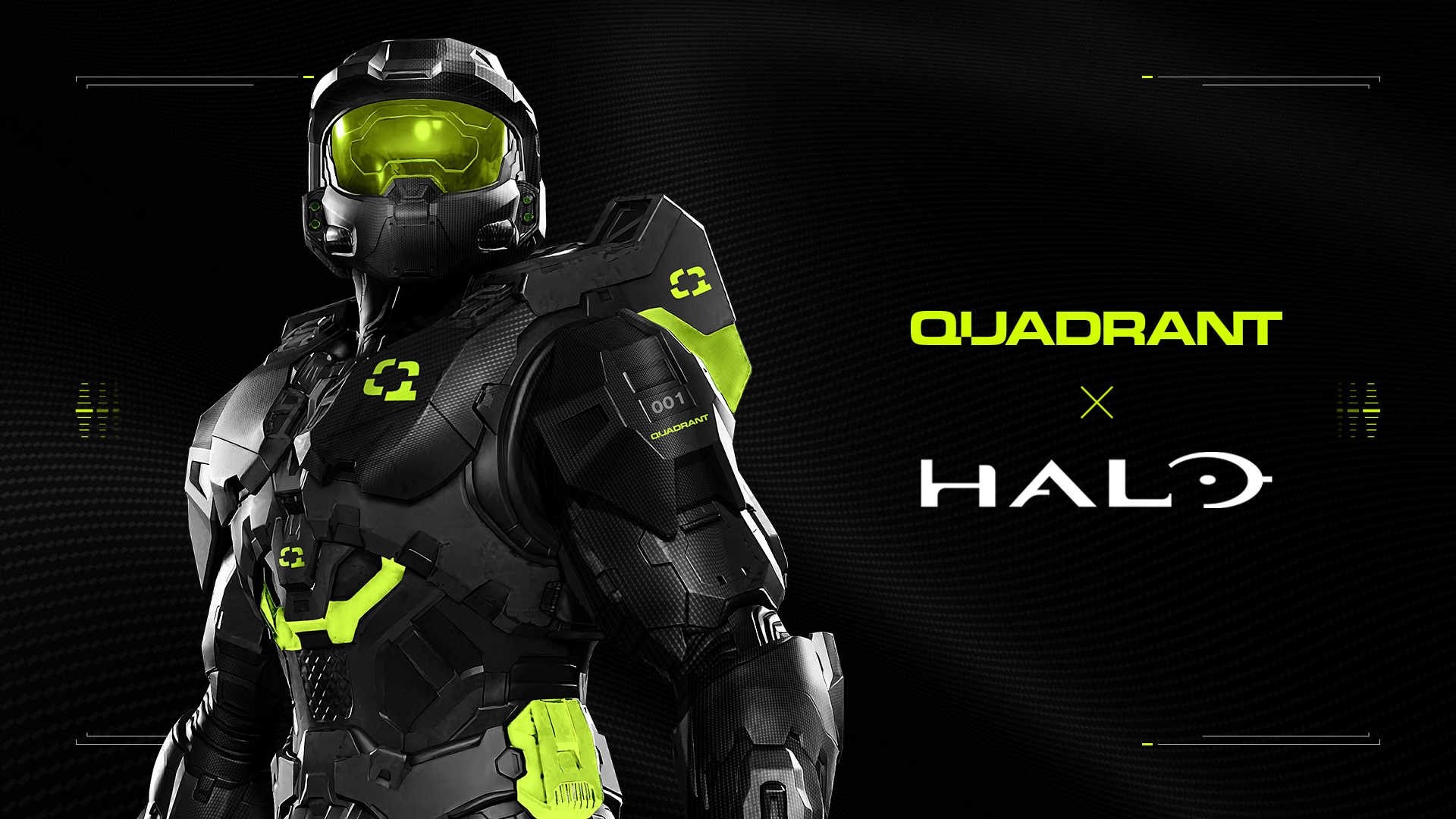 Quadrant has today (Monday, 13 December) revealed an unprecedented expansion for the organisation. Following a successful opening 12 months establishing the brand, growing the channels exponentially and creating high-quality content, Quadrant is moving up a gear to make its foray in the esports space, signing a competitive roster for the very first time.

At the scene of the first Halo LAN event since DreamHack Anaheim 2020, Quadrant will be competing in the Halo Championship Series 2021: Kickoff Major (17-19 December) in Raleigh, North Carolina.

The gaming and lifestyle brand has signed a top-tier squad of French powerhouses including TchiK, SLG, Nurix and Fragxr – all of whom competed for OEX in the qualifying stages of the upcoming event.

Having qualified as the second seeded team, and with a potential $250,000 prize pool to be split among the teams, the fledgling Quadrant outfit has its sights set high for its first-ever esports competition.

The Halo season continues with other majors in Kansas, the Valencia EU Regional and Orlando, culminating with the all-important Halo World Championship 2022 event (20-23 October) in Seattle.

Lando Norris, Founder, Quadrant commented: “One of my main goals for Quadrant since I launched it last year has been to see our team compete on the biggest esports stages against some of the biggest names in the industry. What we announced today brings us to that point.

“I’ve loved watching Halo since it launched last month and I made sure we moved quickly to sign one of Europe’s most talented rosters to our team. I’ve set the goals high and the team is just as passionate as I am, so let’s go get our first win!”

Jamie MacLaurin, Chief Sporting Officer, Quadrant added: “We have spent the past twelve months focusing on content creation and building an audience, and have felt the demand from our fans to enter into the competitive esports landscape. It was clear since Quadrant’s inception that Lando wanted to have an esports roster to follow and support, and with Halo Infinite’s impressive launch last month we have found the perfect place to do just that.

“Our ambition is to continue giving our fans new, innovative ways of supporting and engaging with us as a brand and signing this roster is a big step towards that. This is just the start of what I know will be a long and successful journey in esports and I hope we can capture the imagination of fans around the globe.”