THE POWER OF 3: JORDAN JOINS TEAM BMW FOR 2020 BTCC CAMPAIGN 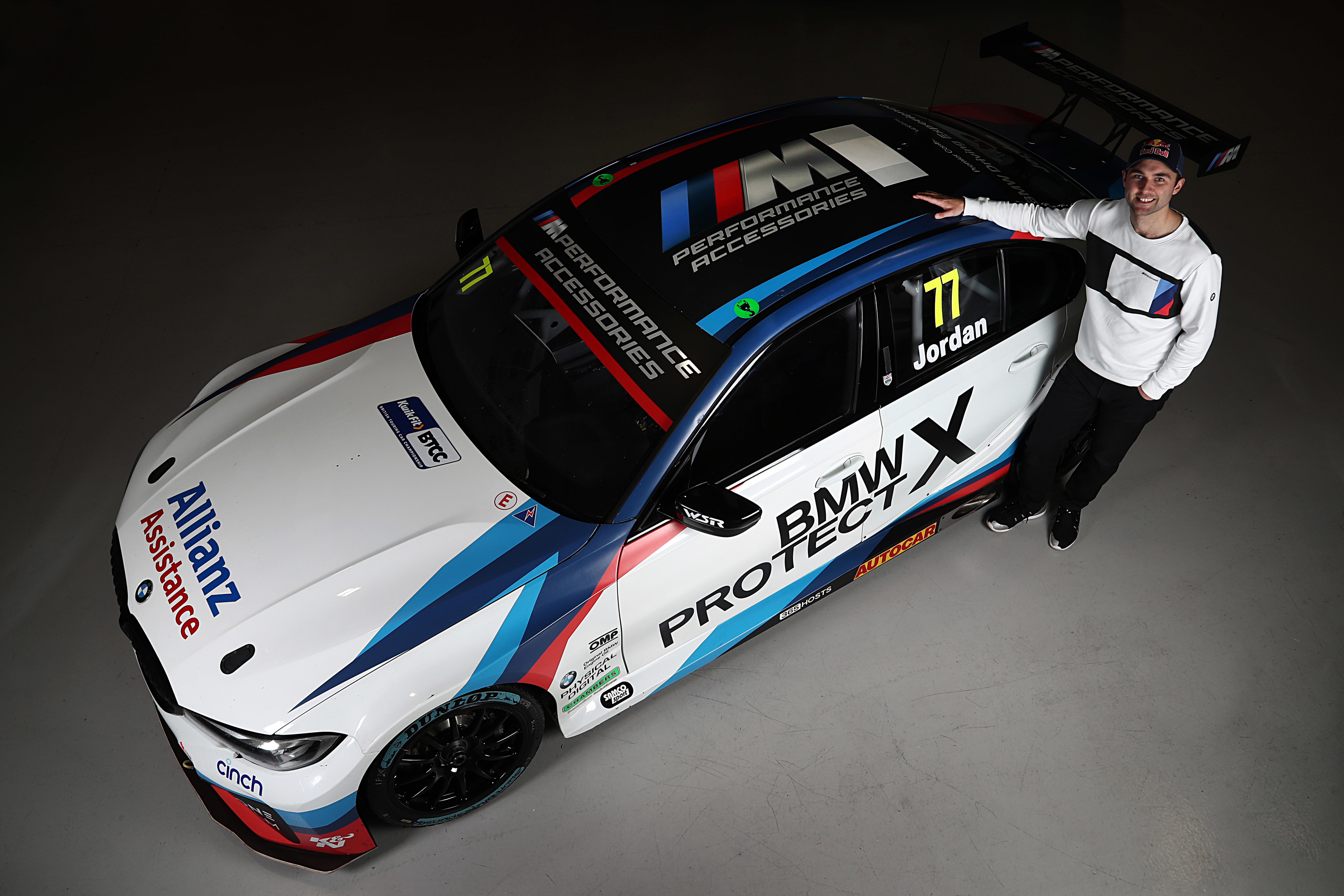 BMW has strengthened its line-up for the 2020 British Touring Car Championship campaign, with the confirmation that Andrew Jordan will join defending champion Colin Turkington and Tom Oliphant in an expanded three-pronged Team BMW assault on the most coveted crown in UK motorsport.

BMW secured both the Drivers’ and Manufacturers’ titles in the country’s premier motor racing series this year, with Turkington pipping Jordan to overall glory by a scant two points after more than 500 laps around Britain’s major circuits and in a high-calibre, 30-strong field.

Turkington’s record-equalling fourth championship was recognised earlier this month when the Northern Irishman was presented with both Autosport’s ‘National Driver of the Year’ accolade and the BRDC Fairfield Trophy at star-studded ceremonies. Jordan’s spectacular fightback from early misfortune, meanwhile, was one of the undisputed stories of the season and deservedly earned the 2013 title-winner the BRDC Silver Star award.

Between them, the pair racked up an impressive 11 wins and 19 podium finishes from 30 races, with Oliphant reaching the rostrum twice over the course of his sophomore BTCC campaign and finishing a close second in the Jack Sears Trophy.

All three drivers will return to the wheel of the trailblazing BMW 330i M Sport in 2020, with Jordan joining Turkington and Oliphant under the Team BMW banner for the first time – giving the West Surrey Racing-run outfit its strongest possible chance of replicating 2019’s stellar success.