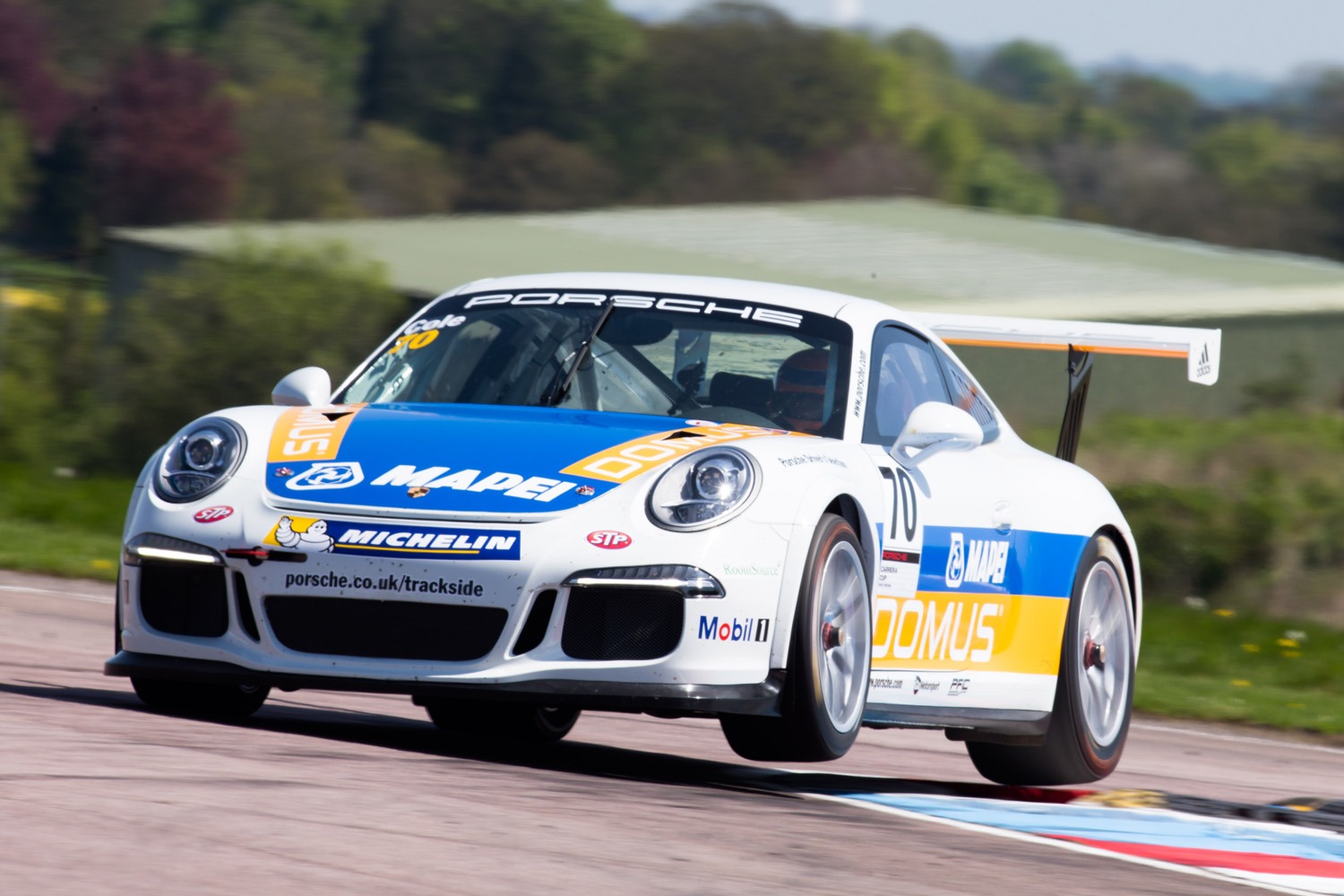 Thruxton has announced that its annual pre-season test will take place on 18-19 February, 2015 – and bookings are now open.

Although the dust has barely settled upon the festive period, the world of motor sport is already speeding flat-out towards the forthcoming campaign, which at Thruxton will begin with the retro-flavoured HSCC Easter Revival meeting on 4-5 April.

As the age-old adage goes, if you fail to prepare, then you are preparing to fail, and Thruxton’s pre-season test is the ideal opportunity to blow away the winter cobwebs and rev the new season into life.