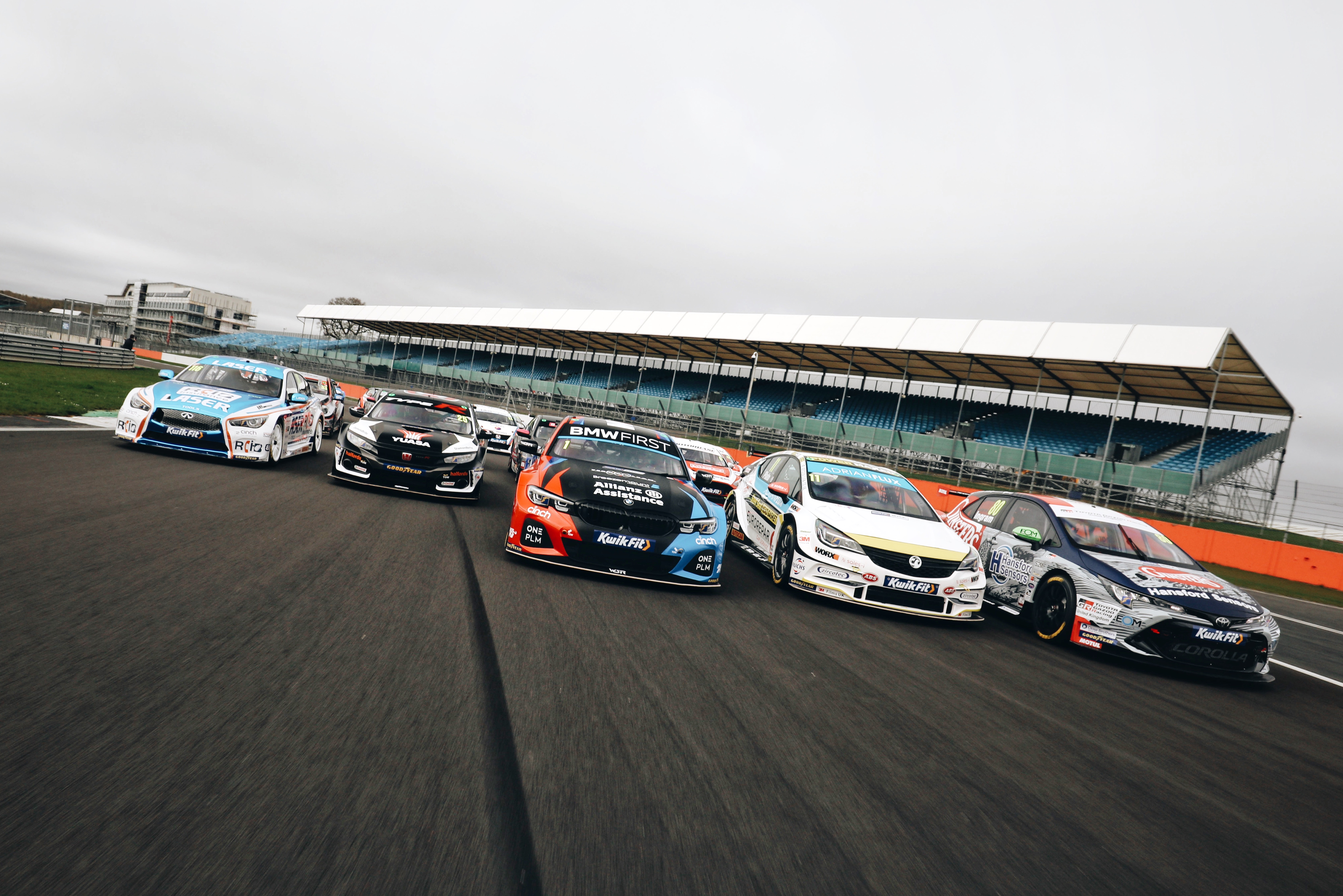 MPA Creative manages all media and communications for the Kwik Fit British Touring Car Championship, led by Director of Accounts Simon Melluish and his team of Emma Illman and Amelia Bovey…

Series Organiser, TOCA, has today (27 April) issued a revised provisional calendar for the 2020 Kwik Fit British Touring Car Championship, comprising nine events and a total of 27 races, all of which will be screened live and exclusively on the ITV network.

TOCA has taken the decision to provisionally plan events from August onwards, however, the calendar will of course remain conditional upon receiving appropriate government directives and approvals regarding the resumption of sporting activities. Should the BTCC be unable to resume at that time, the calendar will be amended accordingly.

The revised season is now scheduled to start on 1/2 August at Donington Park, which begins a run of four events in just five weekends, with Brands Hatch, Oulton Park and Knockhill completing the opening month of action.

September events at Thruxton and Silverstone are then followed by October race dates at Croft and Snetterton. Unfortunately a second event at Silverstone, originally scheduled on the International circuit, was unable to make it into the compressed season.

The 2020 BTCC season – as originally planned – will conclude on the world-famous Brands Hatch Grand Prix circuit in Kent, but at the later date of 14/15 November.

Alan Gow, BTCC Chief Executive, said: “These are incredibly challenging times for the whole nation. Through it all, we have seen the importance of being both adaptable and pragmatic… and the BTCC is no different. So it’s entirely logical to draft plans and lock-in our provisional dates, with the ability to amend those if circumstances dictate.

“Obviously this calendar presents a hectic four months, with three separate back-to-back events and four events in the first five weeks alone. But our teams and drivers are fully up for the challenge – there’s such enormous energy, enthusiasm and passion for the BTCC that everyone will want to just roll up their sleeves and get the action underway when the time comes to go racing.

“However, the over-arching element will always be to ensure we have the correct procedures and protocols in place, in order to provide a safe environment. But before that time comes the most important thing we can all do is to please stay safe and also protect the health of others.”

This calendar remains provisional and subject to change in accordance with prevailing government directives or such circumstances as may render an event unviable.